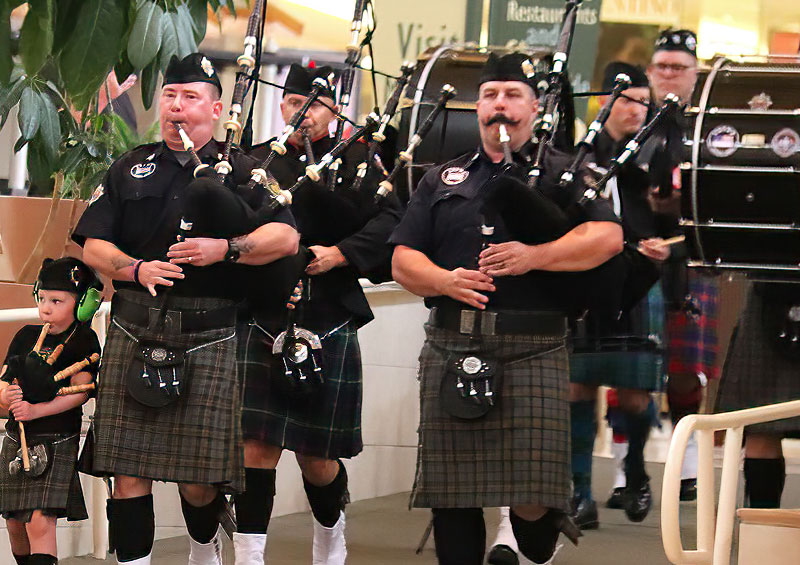 PRESCOTT, AZ (June 20, 2022) –On June 30, 2013 at 4:42 p.m., 19 members of the Granite Mountain Interagency Hotshot Crew gave their lives battling the Yarnell Hill Fire.  Nine years later, the City of Prescott and other agencies continue to remember the brave 19 with public tributes.This year marks the ninth anniversary of the tragedy.

The Center will be open daily from open June 29 through July 4 from 11 a.m. to 5 p.m. (except Saturday July 2 they will be open 2 p.m. to 5 p.m. because of the Frontier Days Parade). The Center is located at Prescott Gateway Mall, 3280 Gateway Boulevard in Prescott.  For more information about the Center, go to gmihc19.org.