No real relief in the near future 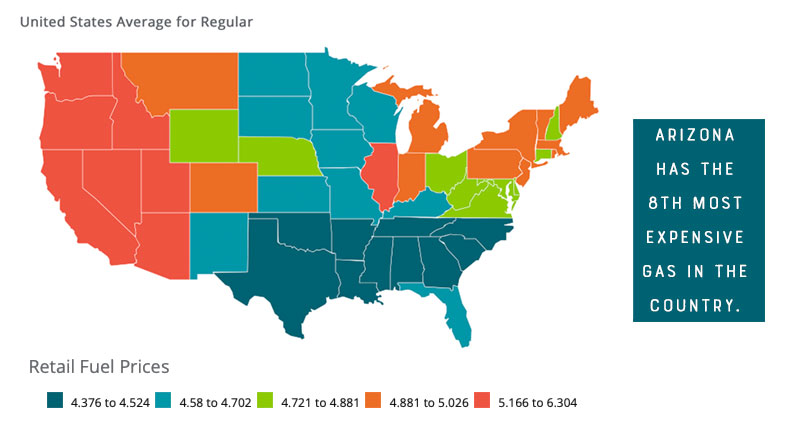 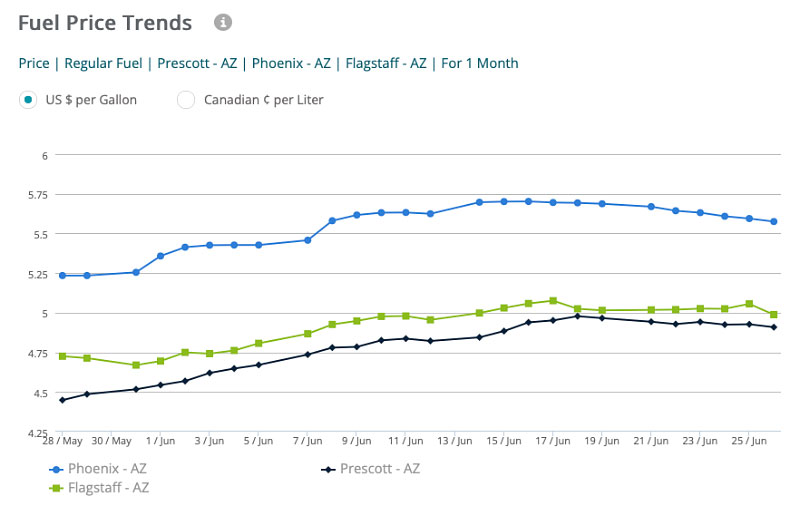 "With Independence Day a week away, gas prices have continued to fall for the second straight week as the price of oil has faltered, ushering in the drop we're seeing. The good news is we could also see a third straight week of decline," said Patrick De Haan, head of petroleum analysis at GasBuddy. "While prices will be at their highest July 4th level ever, they'll have fallen close to 20 cents since our peak in early June. Motorists should be wary that while the decline could continue for the week ahead, any sudden jolts to supply could quickly cause a turnaround, and risk remains that when the peak of hurricane season arrives, we could see a super spike at the pump."