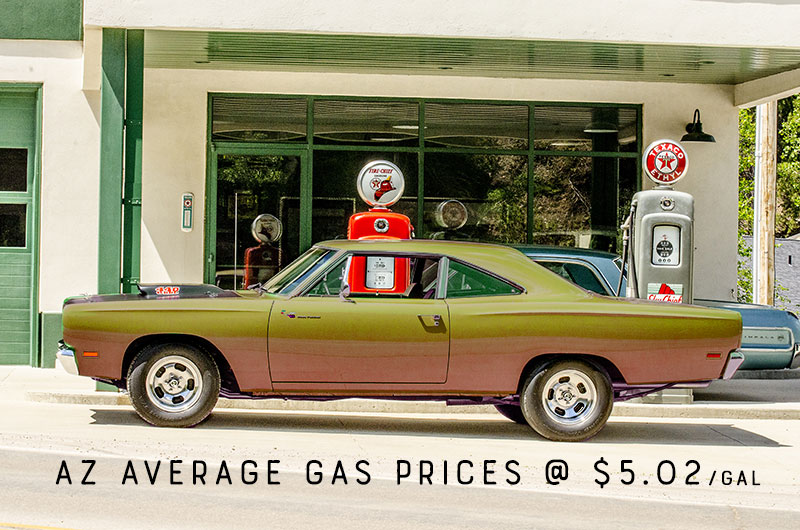 Gas prices have declined over the last week, still nearly $2 higher than a year ago

Gas prices are lower, for that we should be thankful 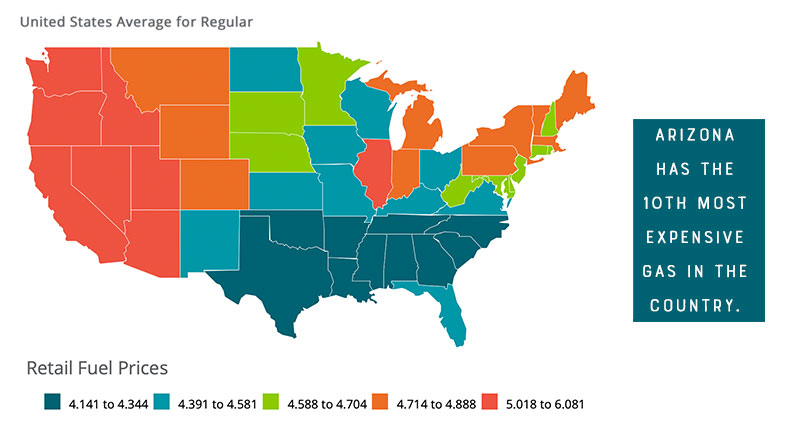 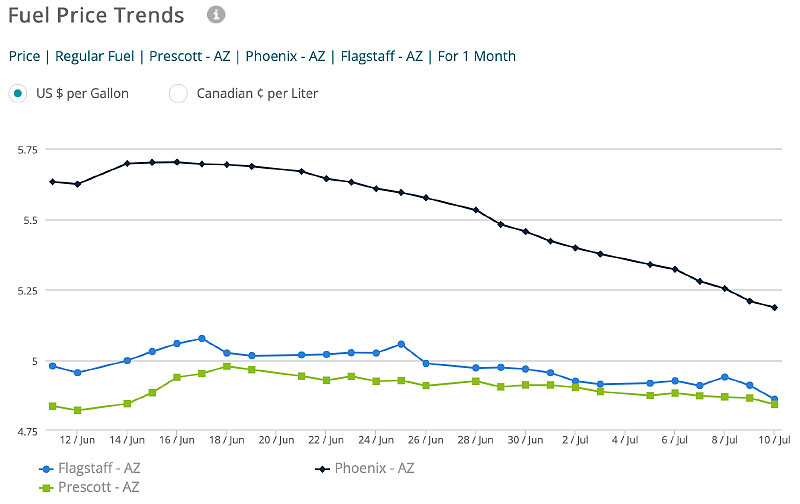 “The national average has declined for 27 days straight, or four weeks, the longest decline in average gas prices since the pandemic started in 2020. Average gas prices are down nearly 40 cents, with Americans shelling out $140 million less on gasoline every day than they did a month ago," said Patrick De Haan, head of petroleum analysis at GasBuddy. "We may see the trend last a fifth week, as long as oil prices remain cooperative and don't surge beyond $105 per barrel, and as long as refinery production of gasoline remains strong. But we're not completely out of the woods yet - we could also see a sharp reversal in the decline. There remains risk of a spike in prices that could send us to new record levels in August, should any disruptions occur. It could be a wild ride, but for now, the plummet at the pump shall continue."