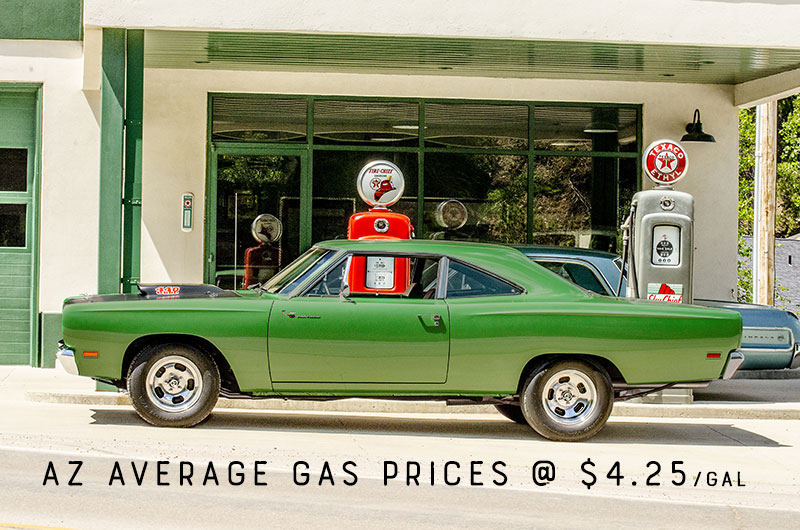 Prices have fallen in Arizona by 21.3¢

Prices in Phoenix have also fallen 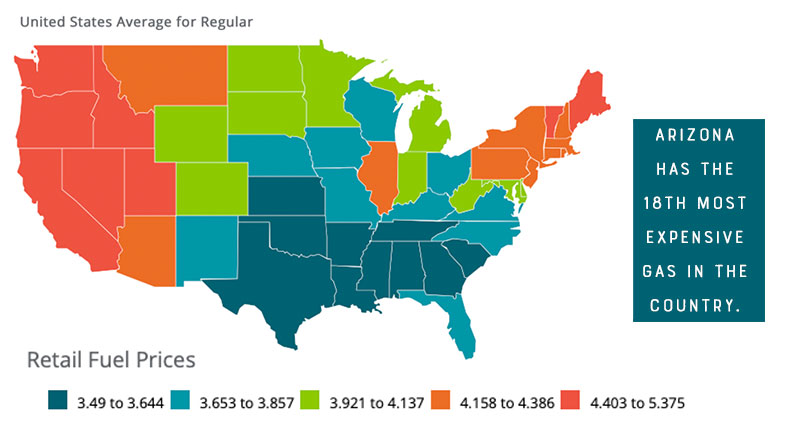 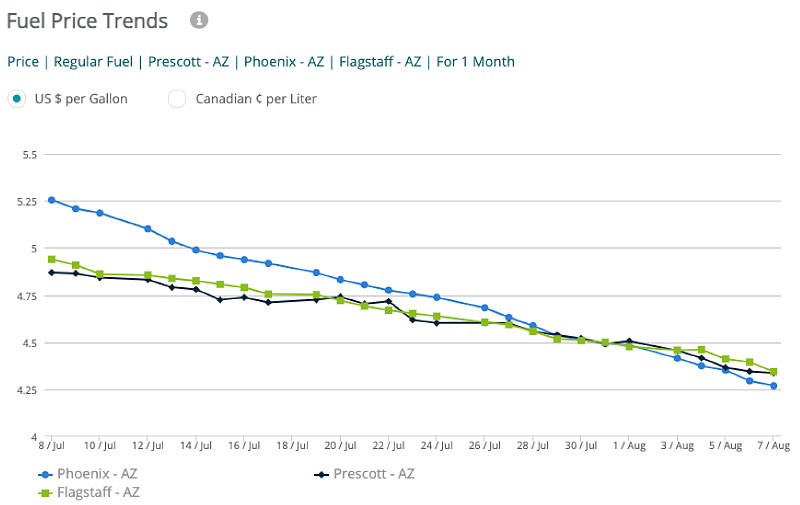 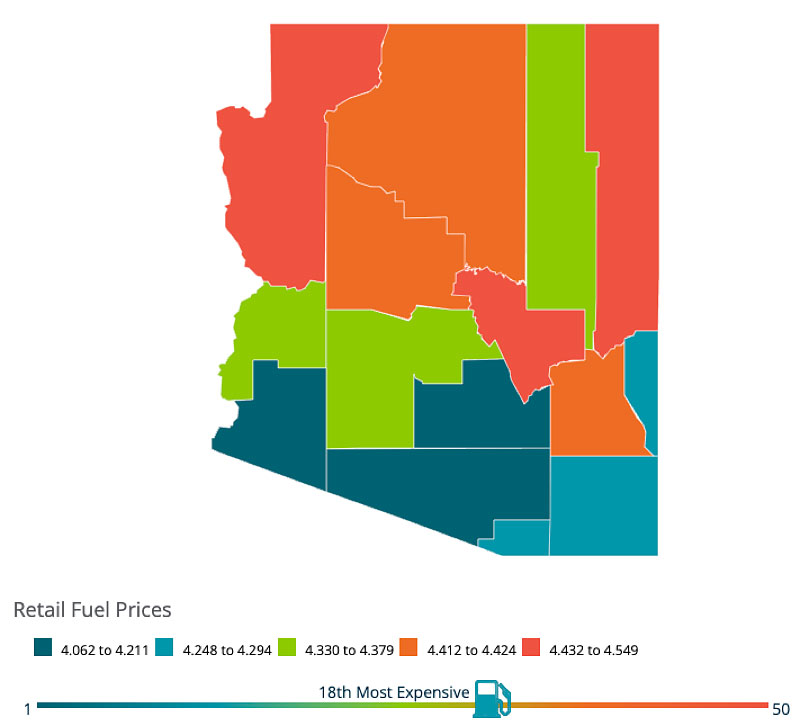 "The national average is poised to fall back under $4 per gallon as early as today as we see the decline in gas prices enter its eighth straight week. By the end of the week, one hundred thousand stations will be at $3.99 or less," said Patrick De Haan, head of petroleum analysis at GasBuddy. "Diesel continues to decline as well, and will likely soon fall under $5 per gallon. We've even seen nearly a dozen stations in low-priced states fall under $2.99, a welcome return to some lucky motorists in areas of Texas, Oklahoma, Kansas and Iowa. The groundwork is laid for a ninth week of decline, with areas of the West Coast soon ditching the $5 per gallon average. While I'm upbeat the drop can continue for another couple weeks, we're starting to see some activity in the tropics, which may increase risk of potential disruption."

To watch average prices decline in real time, visit http://prices.GasBuddy.com, and click newsroom to find our press release after it happens.

GasBuddy is the authoritative voice for gas prices and the only source for station-level data. GasBuddy's survey updates 288 times every day from the most diverse list of sources covering nearly 150,000 stations nationwide, the most comprehensive and up-to-date in the country. 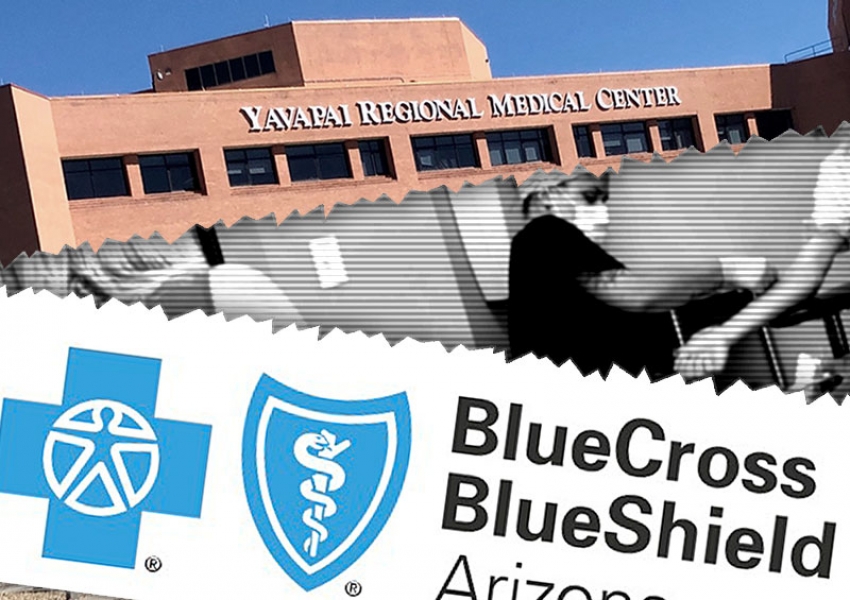 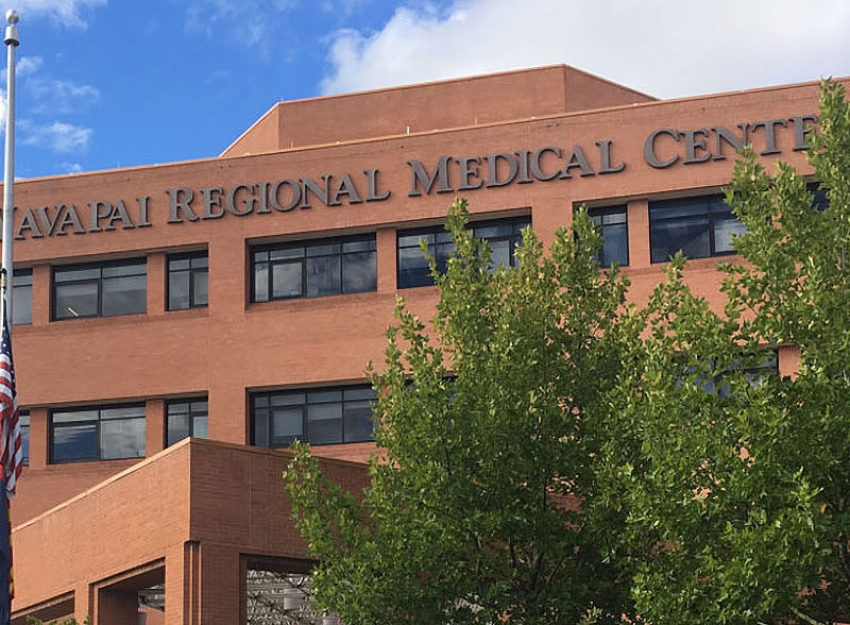 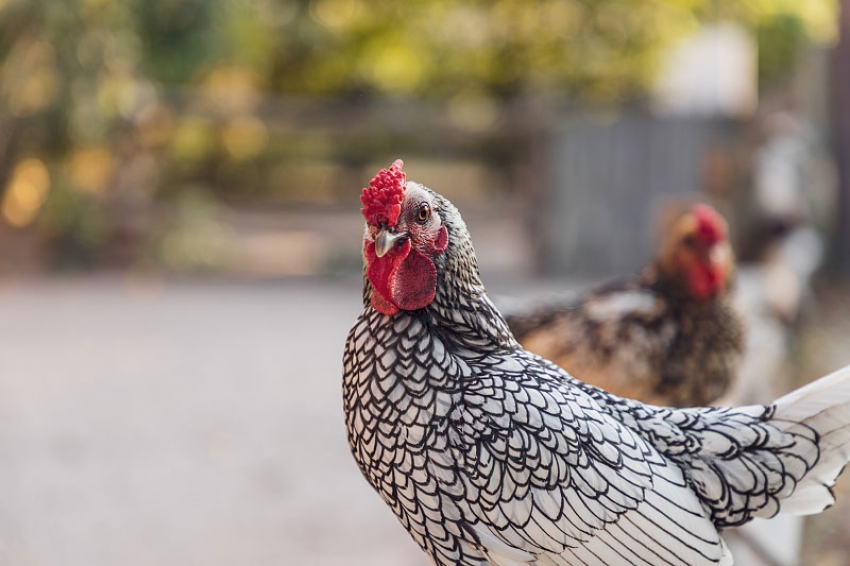 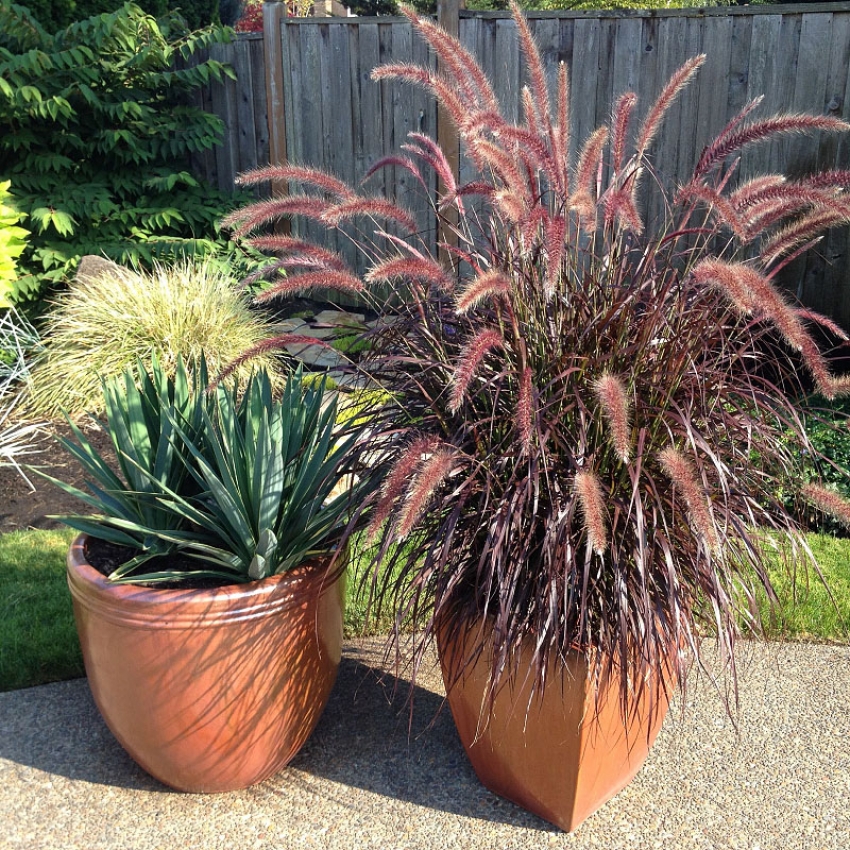 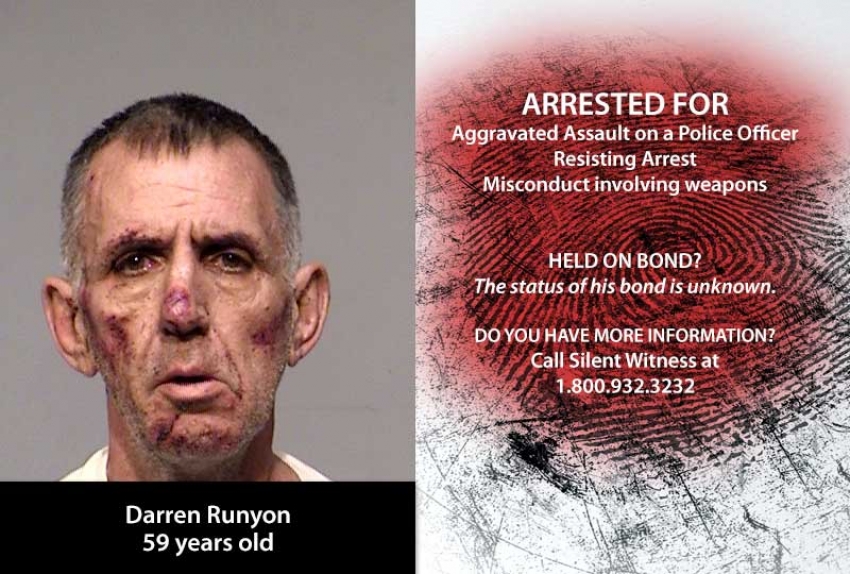 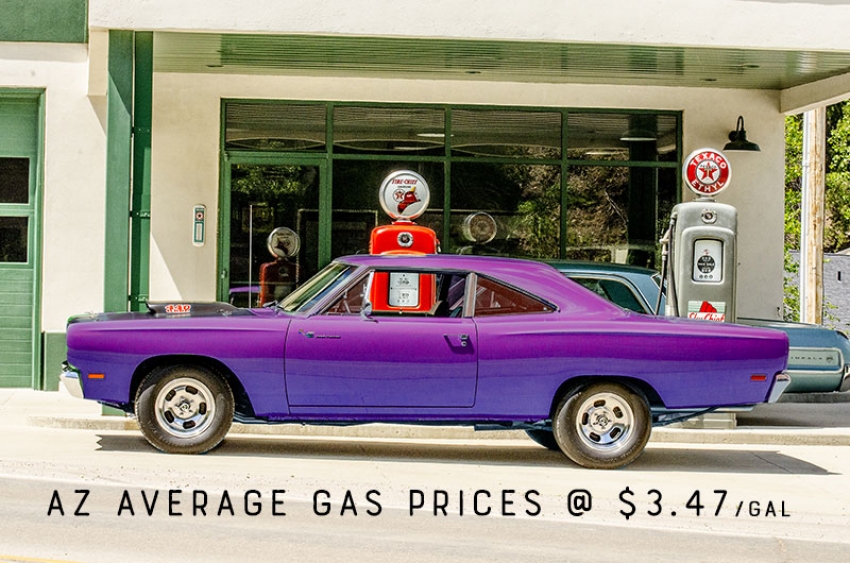 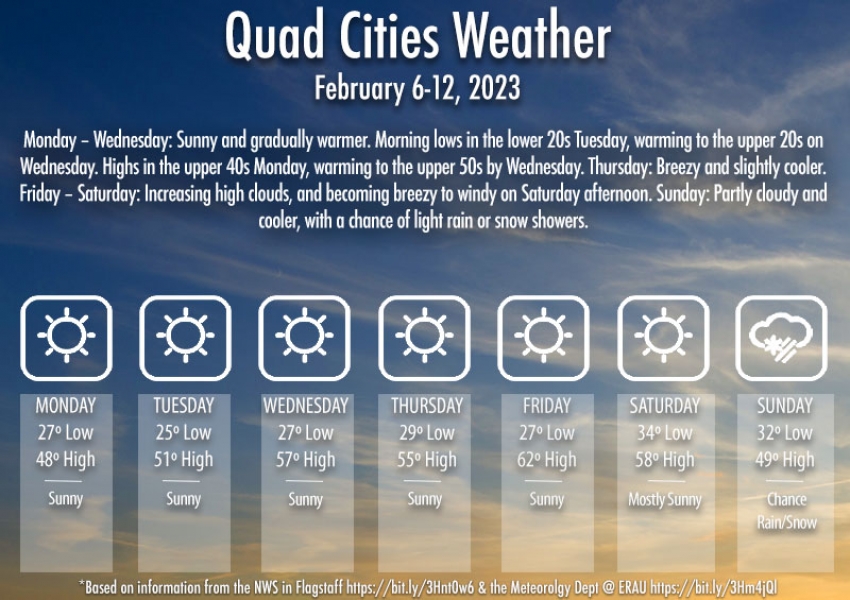 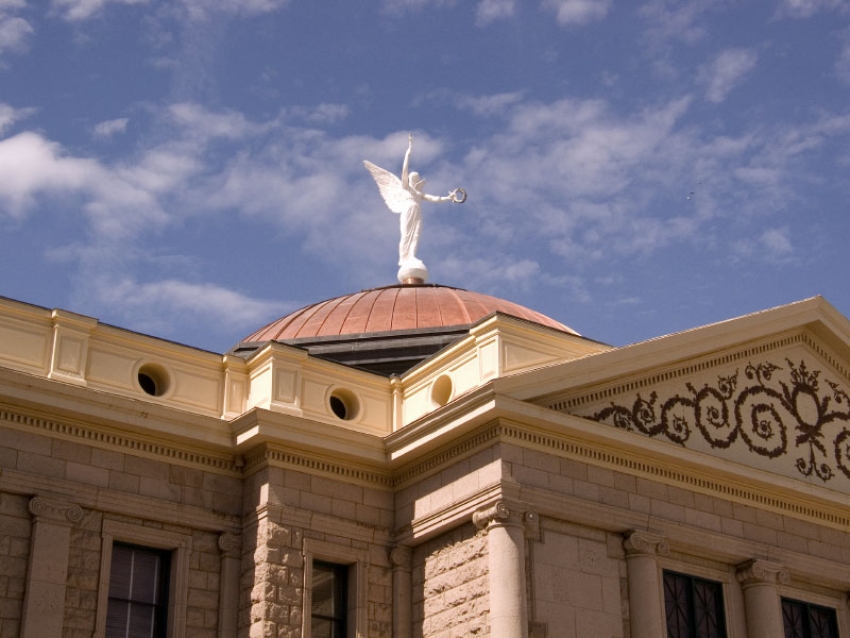 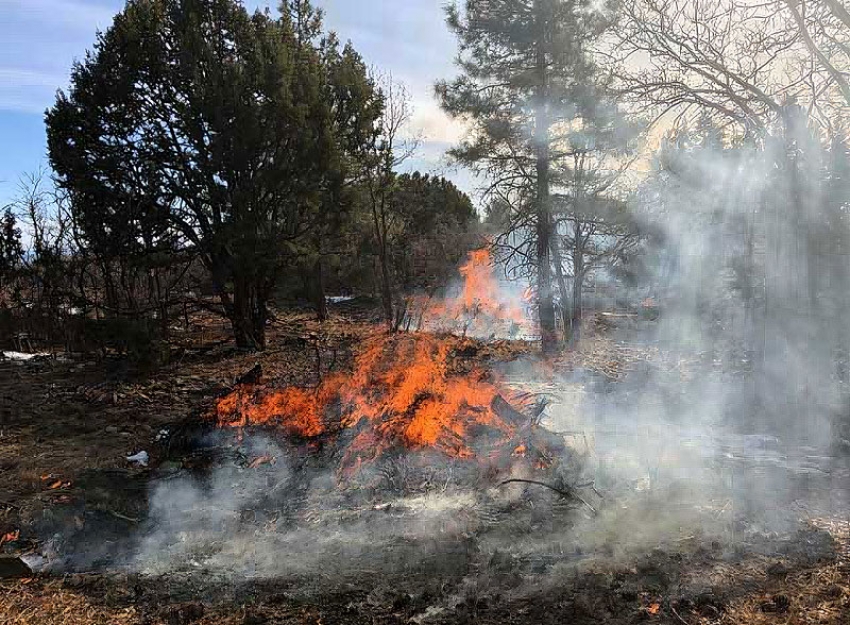