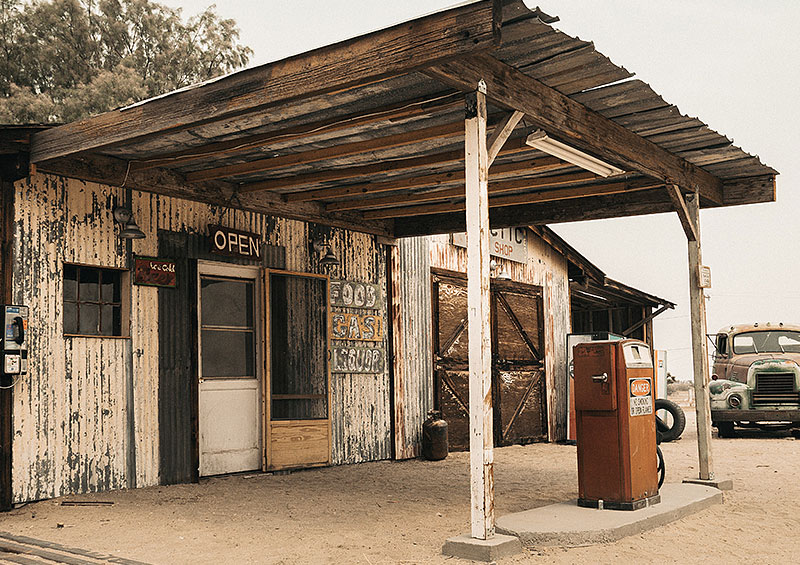 Prices at the pump extend eleven week decline, fall ahead of last travel weekend of summer

BOSTON (September 1, 2022) -- After a seemingly never ending spring of price-hikes at the pump, gas prices gas prices have declined every week of the summer and are expected to be the lowest since March 3 and 20% lower than on July 4, at $3.79* per gallon. According to GasBuddy, the leading fuel savings platform saving American drivers the most money on gas, prices this Labor Day weekend will continue to fall slightly from summer highs, though remain over 60¢ per gallon more expensive than last year.

Forecast to be the biggest travel summer since pandemic shutdowns in 2020, this year’s soaring gas prices threw a wrench in to the road trip plans of many Americans. At the beginning of the summer, 58% of Americans responded to GasBuddy’s survey that they intended to take road trip over the summer, with 33% to travel on Labor Day weekend. Though after months of price spikes and the national average topping $5 per gallon, GasBuddy gasoline demand data, powered by its Pay with GasBuddy card, tells a new story.

Gasoline demand on Independence Day weekend this year was notably lower than that of 2021, and the decline in gallons pumped in recent weeks advise that seasonal trends continue to push demand down for the unofficial close to the summer.

“It was a dizzying time as gas prices surged ahead of summer, which caused many Americans to re-think their summer travel plans, only for the longest decline in gas prices since the pandemic to start providing meaningful relief,” said Patrick De Haan, head of petroleum analysis for GasBuddy. “As the sun sets on summer, gas prices are in far more familiar territory and could continue to decline well into fall, barring major disruptions from hurricanes and the likes.”

For those hitting the road as summer travel season comes to a close, GasBuddy recommends shopping around for the best prices. As gas prices continue to decline around most of the country, variance in prices between stations can be extreme. Motorists can save up to 60¢ per gallon by shopping around for gas using the GasBuddy app, and an additional up to 25¢ per gallon off by signing up for the free Pay with GasBuddy card.

GasBuddy is the leading fuel savings platform providing North American drivers with the most ways to save money on gas. GasBuddy has delivered more than $3 billion in cumulative savings to its users through providing real-time gas price information at 150,000+ stations, offering cash back rewards on purchases with brand partners, and through the Pay with GasBuddy™ payments card that offers cents-off per gallon at virtually all gas stations across the US. As one of the most highly-rated apps in the history of the App Store, GasBuddy has been downloaded nearly 100 million times. Acquired by PDI Software in 2021, GasBuddy’s publishing and software businesses enable the world’s leading fuel, convenience, QSR and CPG companies to shorten the distance between the fueling public and their brands. For more information, visit www.gasbuddy.com.