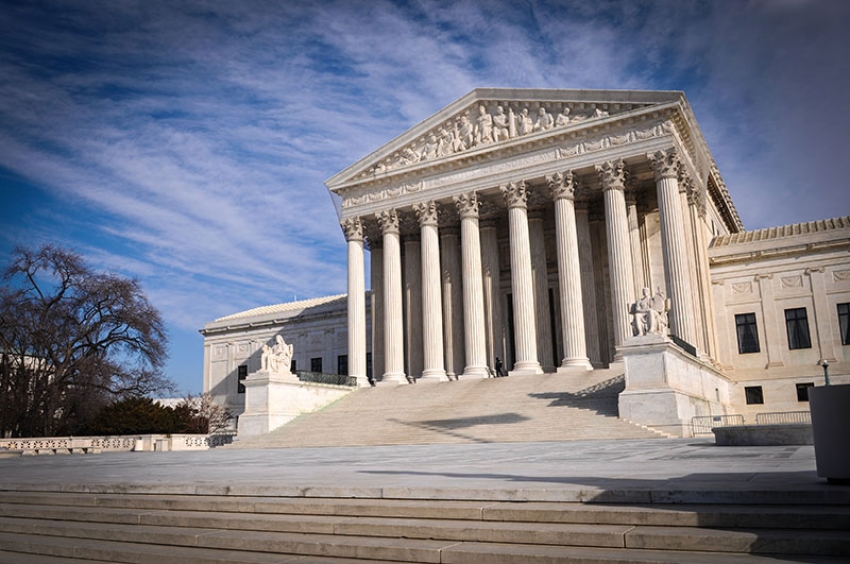 Twenty-one Attorneys General have joined in this request

PHOENIX – Arizona Attorney General Mark Brnovich led a group of 21 attorneys general in an amicus brief today, asking the Supreme Court of the United States (SCOTUS) to uphold an important federal statute used to enforce immigration laws in United States v. Hansen. This comes during one of the worst border crises’ in U.S. history.

“In the middle of this man-made disaster at our southern border, we need every tool and law available,” said Arizona Attorney General Mark Brnovich. “The last thing we need is anyone incentivizing migrants to come here illegally and further straining our social safety net. Border communities are being overwhelmed by the influx of people.”

In 2017, a grand jury charged California resident Helaman Hansen with multiple crimes for scamming hundreds of noncitizens out of more than $1 million by deceptively promising them a path to citizenship that did not exist. He was charged under a federal statute for encouraging migrants to come to the U.S. illegally for purposes of commercial advantage or private financial gain. The Ninth Circuit Court of Appeals then struck down the statute on the grounds that the law's words, “encourage” and “induce,” are too broad.

General Brnovich argues that the Ninth Circuit’s decision jeopardizes the constitutionality of similarly-worded criminal laws in all 50 states and emphasizes that the flawed decision could invite state and federal courts to invalidate longstanding criminal laws.