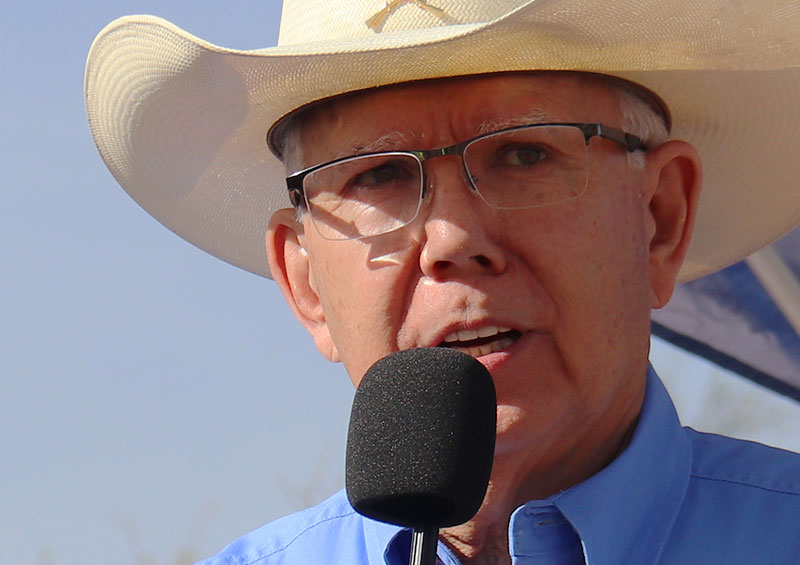 Prescott, Arizona (October 26, 2022)- Prescott Mayor Phil Goode was named Chair of the Board of the Northern Arizona Municipal Water Users Association (NAMWUA), for a term through July of 2023.  He filled the remaining term of Councilor Roger Kinsinger from Prescott Valley.  Goode was named at the October 21 meeting of the group.

“I am pleased to have been elected to this position,” said Mayor Goode. “NAMWUA is an important organization, representing northern Arizona communities on the critical issues around water use in our State.”

EQUITY How water supplies will be shared is a conversation that has spanned the generations. The NAMWUA communities are a voice for northern rural Arizona seeking equity when current or new water supply projects, and legislation are being evaluated.

NAMWUA collaborates with water organizations in the State and is represented on State water policy councils and committees.

NAMWUA’S MISSION is to unite our expertise and resources in a collaborative effort to secure regional and local water resources for today and the future.

>  We embrace the concept of sustainability of water resources for our customers.

>  We promote working relationships with water providers, state, and federal agencies and other stake holders.

>  We seek to develop and communicate a unified position before regulatory agencies and legislative bodies.

For more information go to http://www.namwua.org/</a