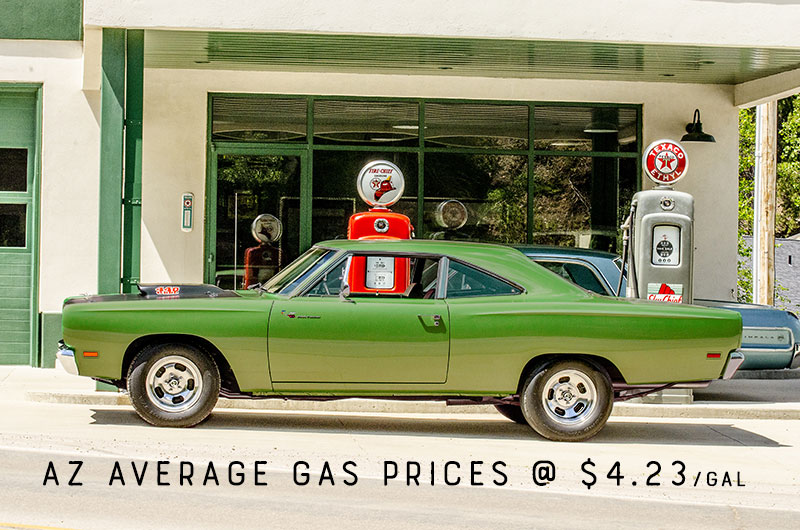 Diesel prices continue to rise, while supply is tight 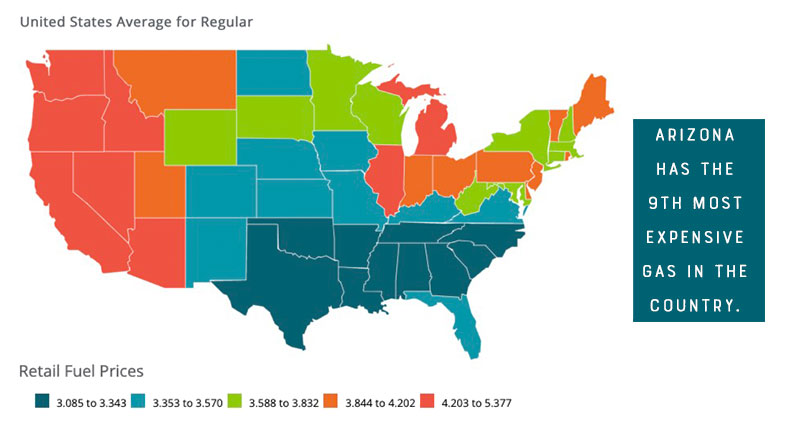 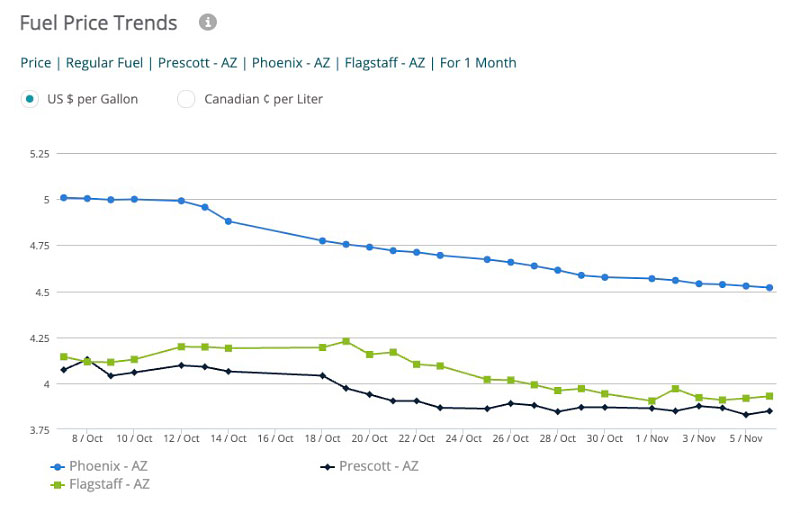 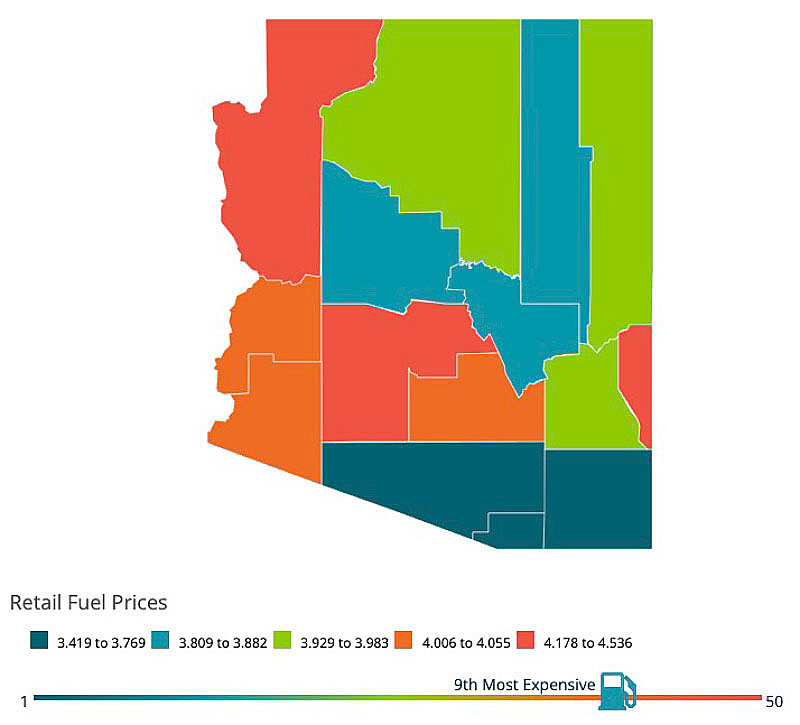 "Just over half of the nation's 50 states saw gasoline prices rise last week, pulling the national average back up for the time being due to big jumps in the Great Lakes and continued increases in New England and mid-Atlantic states," said Patrick De Haan, head of petroleum analysis at GasBuddy. "For now, the rise in the Great Lakes, brought on by tight supply, has already started to ease, and declines should start again. In the northeastern U.S., prices are likely to inch up a bit more. National diesel supply remains tight, but supplies of diesel did see a slight rise last week. The majority of stations, especially away from the East Coast and Northeast, should have very few issues with diesel supply, though some stations in those regions could see diesel delivery times slip. Brief outages at a limited number of stations are possible, but with refineries continuing to churn out product and maintenance wrapping up, I'm optimistic the situation will improve."

Rate this item
(0 votes)
Last modified on Monday, 07 November 2022 08:43
Published in Arizona News
Tags
« Franklin Graham Calls for Day of Prayer An Informal Explanation of the Current Status of the 2022 Midterm Election »