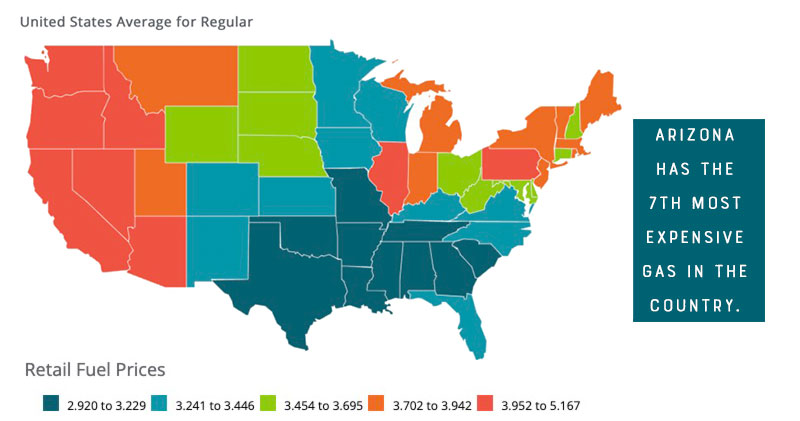 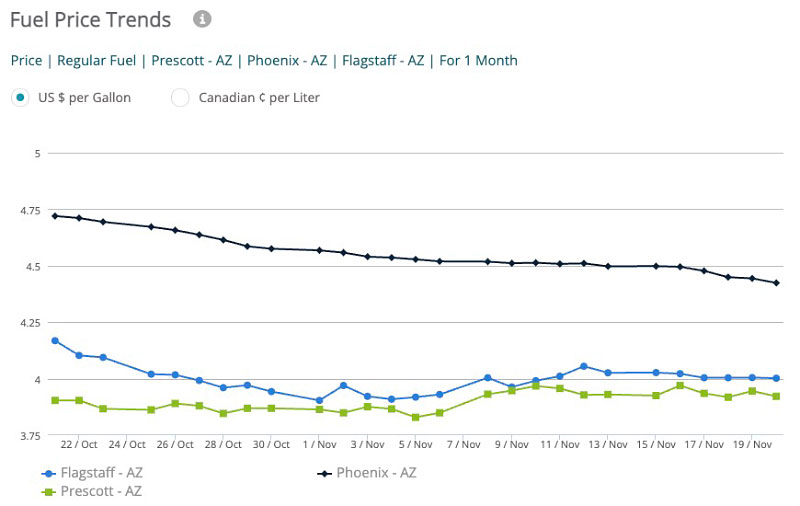 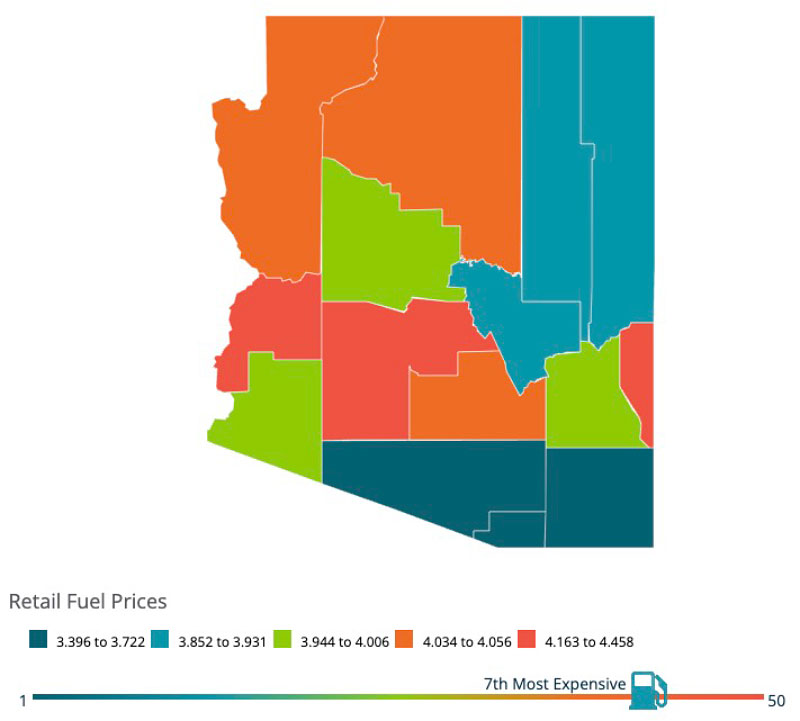 "What an incredible turnaround in the last week. While a decline was expected in more states than last week, I didn't expect every single state to hop on the bandwagon so quickly. But, it's terrific news as motorists prepare for Thanksgiving travel, with tens of thousands of stations under $3 per gallon, and thousands more to join in the next few weeks, barring a dramatic turnaround," said Patrick De Haan, head of petroleum analysis at GasBuddy. "Everyone will be seeing relief at the pump this week, with even more substantial declines on the way as oil prices plummeted last week to briefly trade under $80 per barrel. It's not impossible that if oil markets hold here, we could see a national average of $2.99 around Christmas, certainly the gift that every motorist is hoping for. Drivers shouldn't be in a rush to fill up as prices will come down nearly coast-to-coast into the heavily traveled Thanksgiving holiday."