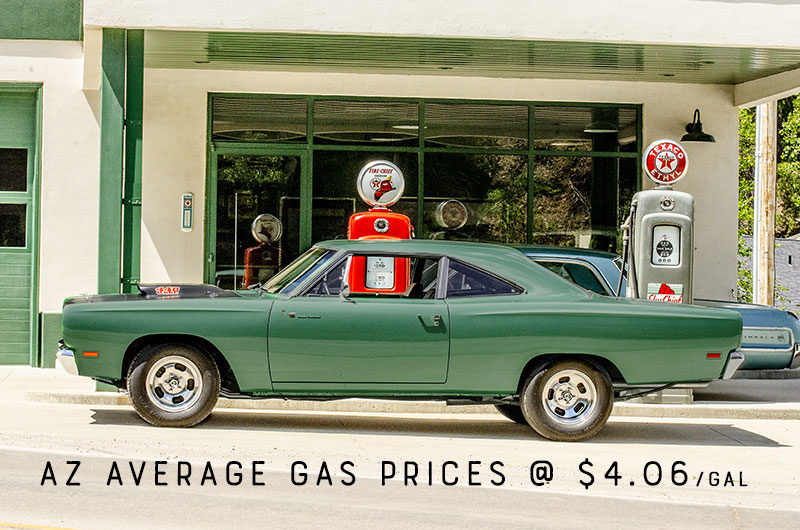 Gas prices have fallen about 10¢ statewide

Will we see gas below $3 by Christmas? 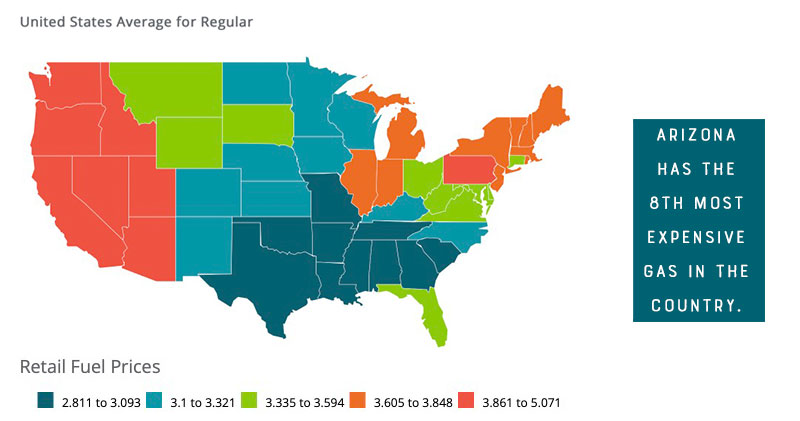 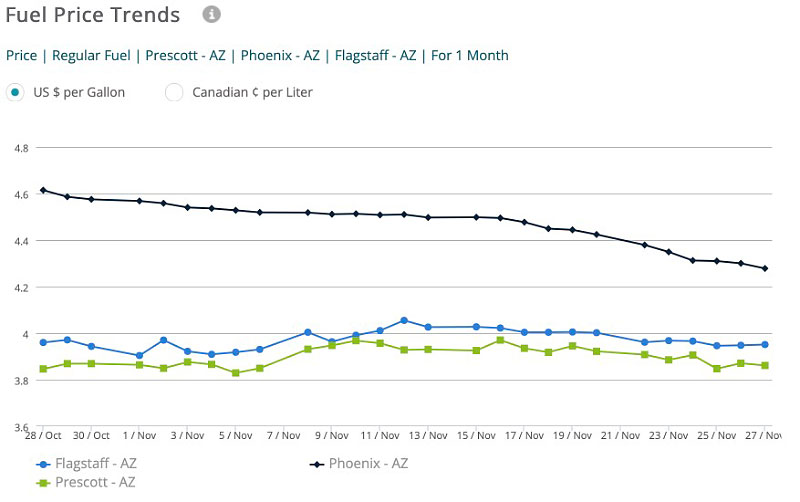 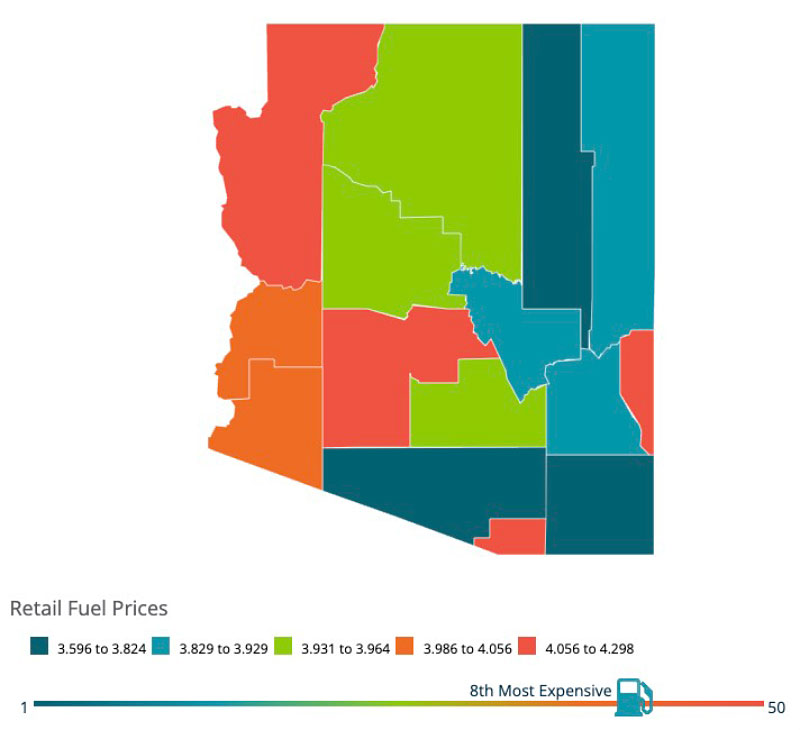 "As millions of Americans hit the road for Thanksgiving, we saw gasoline prices continue dropping coast to coast last week, and a new record was set for the largest single day decline in the national average. In addition, 47 of the nation's 50 states have seen diesel prices falling as well, providing well-needed relief ahead of the holidays and helping to stem the rise in inflation," said Patrick De Haan, head of petroleum analysis at GasBuddy. "All the metrics look very positive for motorists as this week is likely to continue seeing falling gasoline prices, with many areas falling to the lowest level since Russia's invasion of Ukraine in February. It's entirely possible the national average price of gasoline could fall under $3 per gallon by Christmas, which would be a huge gift to unwrap for motorists after a dizzying year at the pump."

GasBuddy is the authoritative voice for gas prices and the only source for station-level data. GasBuddy's survey updates 288 times every day from the most diverse list of sources covering nearly 150,000 stations nationwide, the most comprehensive and up-to-date in the country. GasBuddy data is accessible at http://prices. GasBuddy.com.