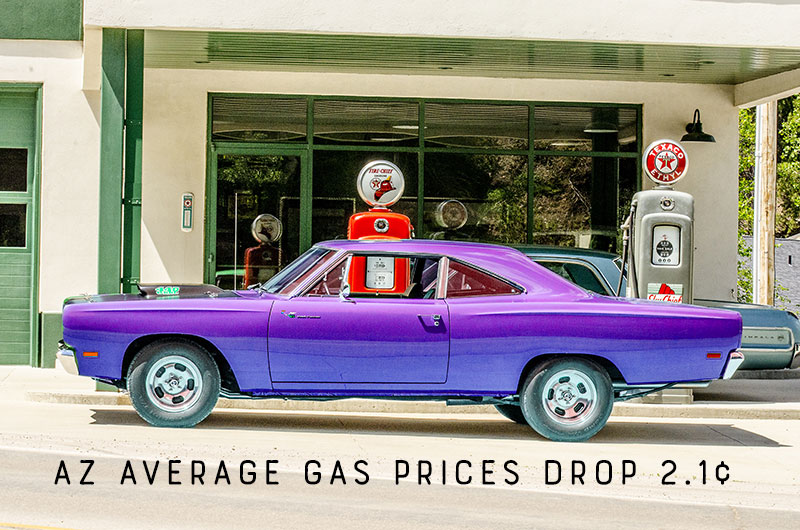 Gas prices could be affected by tropical storms in the Gulf of Mexico (but not much). 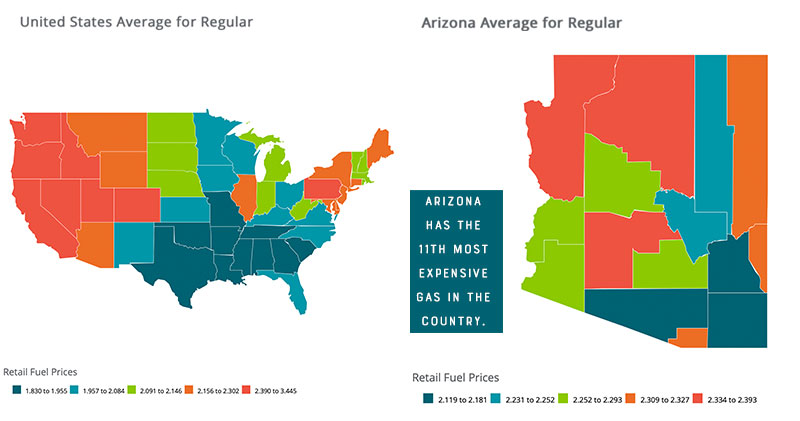 "All eyes are on the Gulf of Mexico as two tropical systems head toward a sensitive area for the oil industry, and while these storms bear monitoring, they thankfully are unlikely to have a major impact on gas prices that for the eighth straight week have been mostly quiet," said Patrick De Haan, head of petroleum analysis for GasBuddy. "While Hurricane Marco and likely-soon-to-be Hurricane Laura churn in the Atlantic, current forecasts show limited ability for them to turn into a major hurricane, which means that motorists need not panic about gasoline supply or price. We should be able to weather both of these storms, barring a major increase in peak intensity. In addition, with gasoline demand still weak due to COVID-19, there's ample capacity for refineries that are not in the path of the storms to raise output should the situation warrant it."