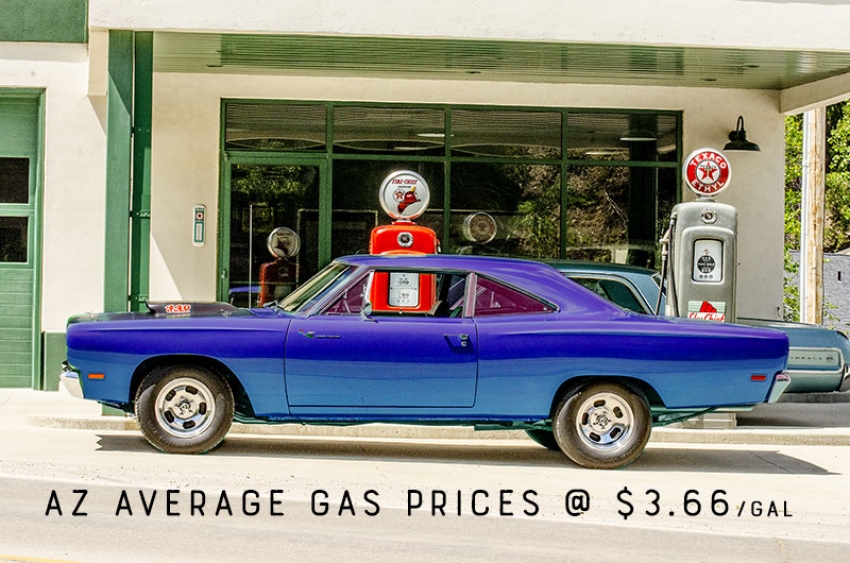 Gas prices on the way down 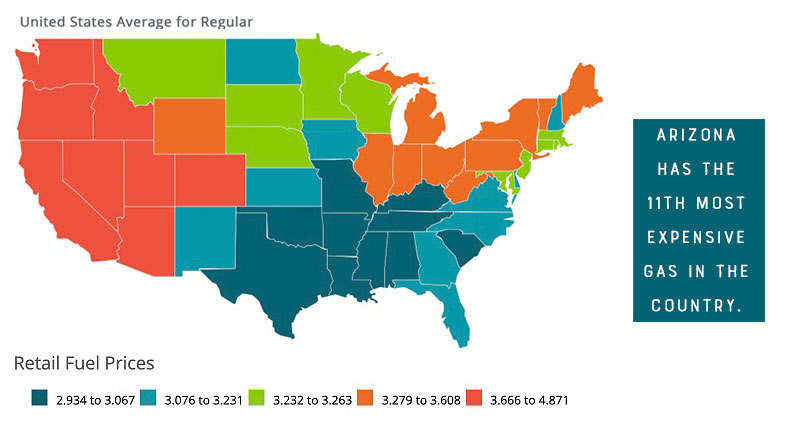 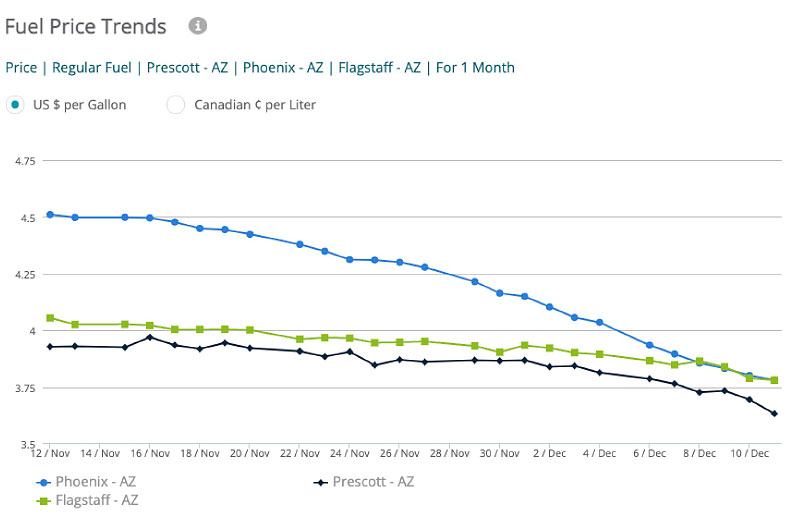 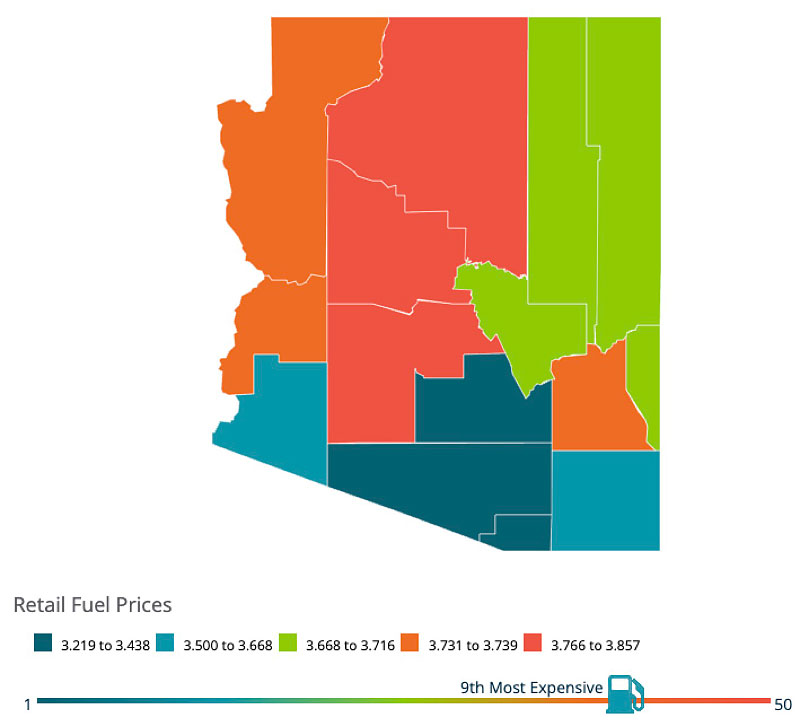 "Not only has the decline in gasoline prices lasted five straight weeks, with again every state seeing a weekly decline in its average, but average diesel prices have fallen in 49 states over the last week as well. The relief is saving Americans roughly $20 per fill-up compared to six months ago," said Patrick De Haan, head of petroleum analysis at GasBuddy. "On the previously hard-hit West Coast, average prices have fallen nearly $2 per gallon since October. Fifteen states now have average gasoline prices of $2.99 or less, with several more to join this week. We remain on schedule to see the national average gas price fall below $3 by Christmas, with diesel set to fall 50 cents to $1 per gallon over the next six weeks or so. While the Keystone Pipeline shutdown has been getting some attention, motorists need not worry much about the oil-carrying pipeline for now. There is no expected impact to gasoline prices as of now."