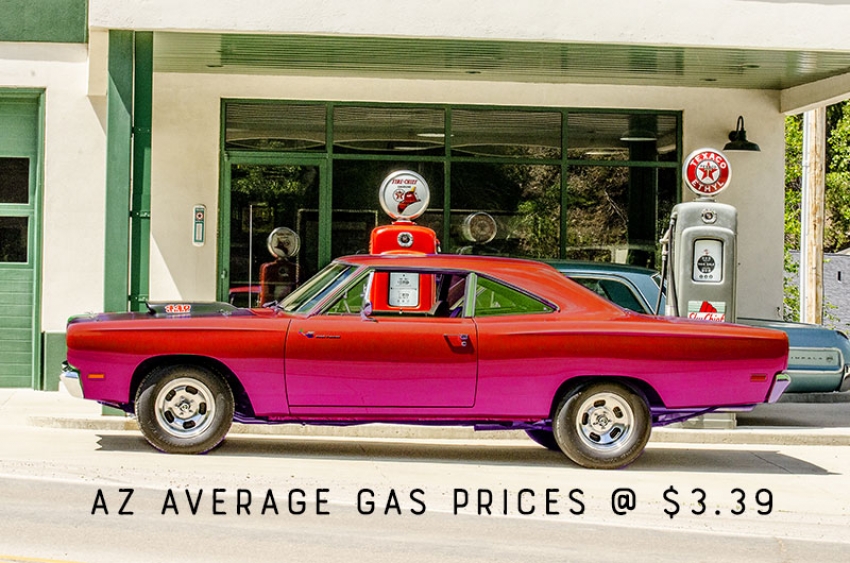 Gas prices higher than a week ago.

Prices are rising for a gallon of gas nationwide 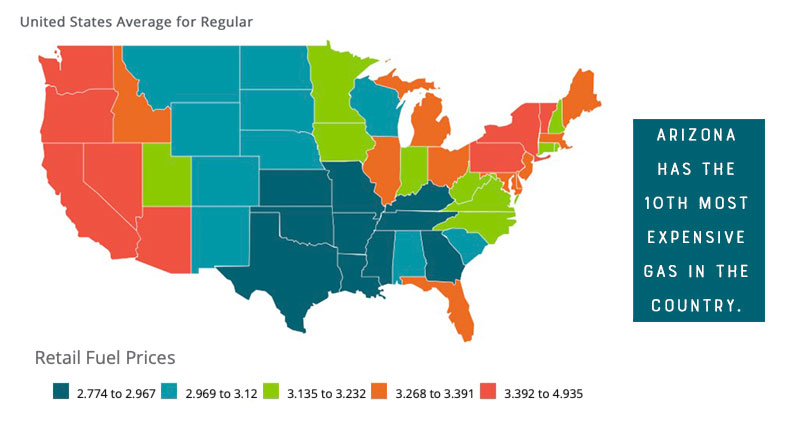 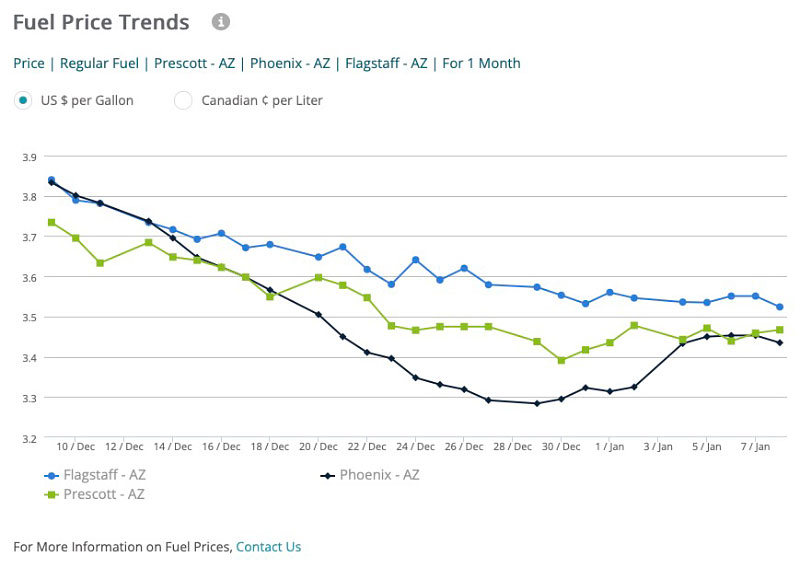 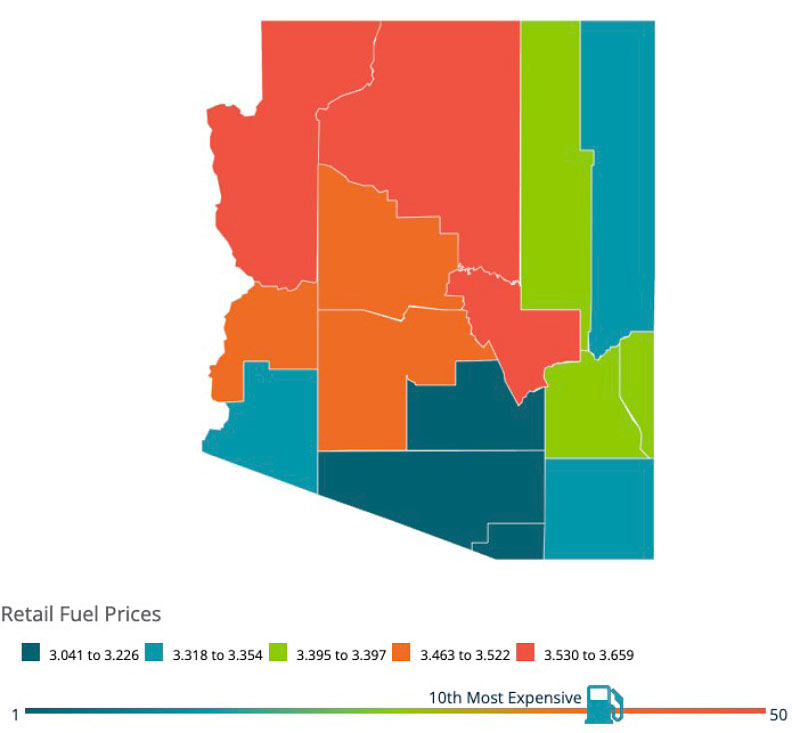 "Last week, the rise in gasoline prices continued, still due to previous refinery outages caused by the cold weather the week of Christmas. However, I'm optimistic that as refiners get back online, we could see the increases slow down as we head into the time of year when gasoline demand is at its weakest," said Patrick De Haan, head of petroleum analysis at GasBuddy. "While gasoline prices have rallied, average diesel prices continue to drift lower, which certainly bodes well for the overall economy. As long as refiners are able to get back online soon from previous cold-weather outages, we could see supply start to recover at the same time demand is weak, which could bring gas prices down again. The window of opportunity, however, is shrinking, and by late February or early March, we'll likely kick off the seasonal rise in gasoline prices."