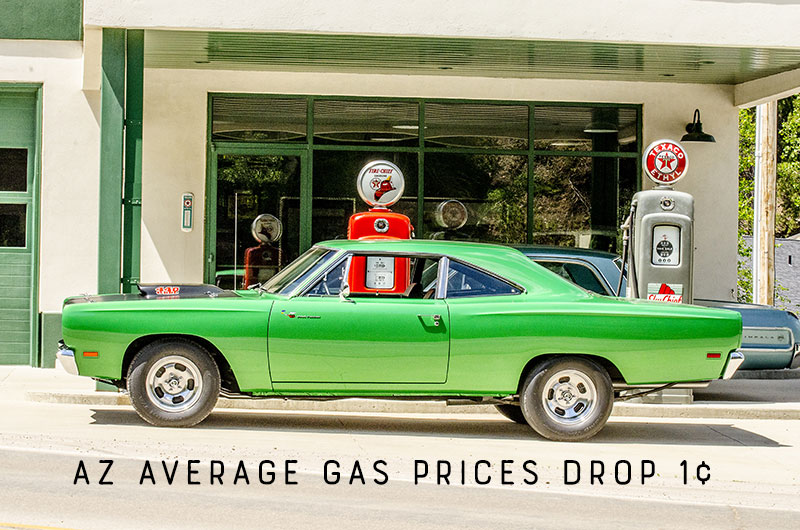 Gas prices have dropped this week. 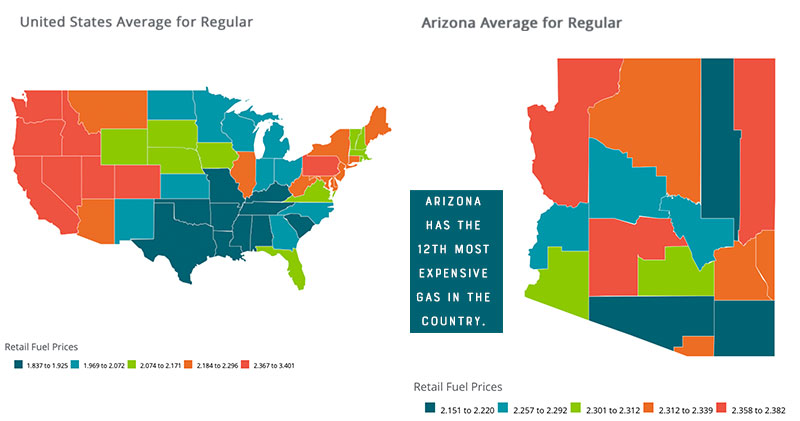 "Seasonal factors, as expected, are pushing gas prices down in most areas across the country. In addition, oil prices have hit a rough patch on renewed concerns about the economy and falling demand, leaving motorists the beneficiaries for the next few weeks," said Patrick De Haan, head of petroleum analysis for GasBuddy. "No one should be in a rush to fill up as prices will likely continue to trend lower, especially as the summer gasoline requirement ends on Tuesday, ushering in cheaper to produce winter gasoline and a return to less fragmentation in supply since winter gasoline is common nearly coast-to-coast, making it less of a headache to produce fuel since it can be used universally."