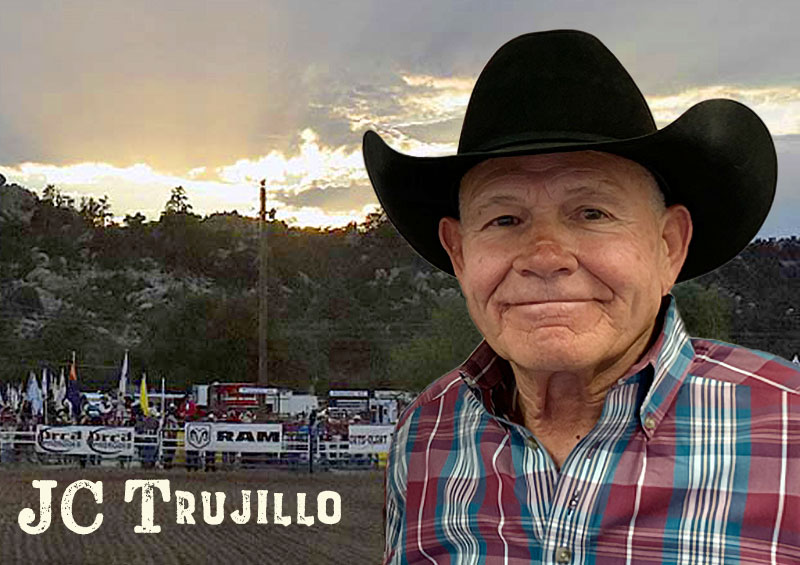 It’s been a great 16 years for the Prescott Frontier Days, Inc.®

PRESCOTT, AZ: Prescott Frontier Days, Inc.® general manager and rodeo legend, JC Trujillo announced his retirement at the board meeting earlier this week, effective at the end of the year.

Trujillo has been the general manager of the Prescott Frontier Days, Inc.® and the World’s Oldest Rodeo® for the past 16 years and has been influential in bringing record attendance, sponsorships and ticket sales to the organization. He is a rodeo legend and is well respected in the industry and will be greatly missed.

Over the past 16 years, Prescott Frontier Days® has seen an increase in rodeo interest and the community has embraced all the events that occur with Prescott Frontier Days®. Much of that interest could be attributed to the rodeo legends, parade grand marshals and reputable rodeo personnel that JC brought to the community of Prescott. His influence was contagious, and many sought out the World’s Oldest Rodeo® because of the name recognition, respect and accolades received by having such a respectable manager and professional rodeo cowboy.

“We are very grateful for the many years that JC served Prescott Frontier Days. It is with deep regret that we accept his retirement. We wish him and his wife Margo a great retirement and we hope to see him on the rodeo trail,” said Chris Graff PFD president. 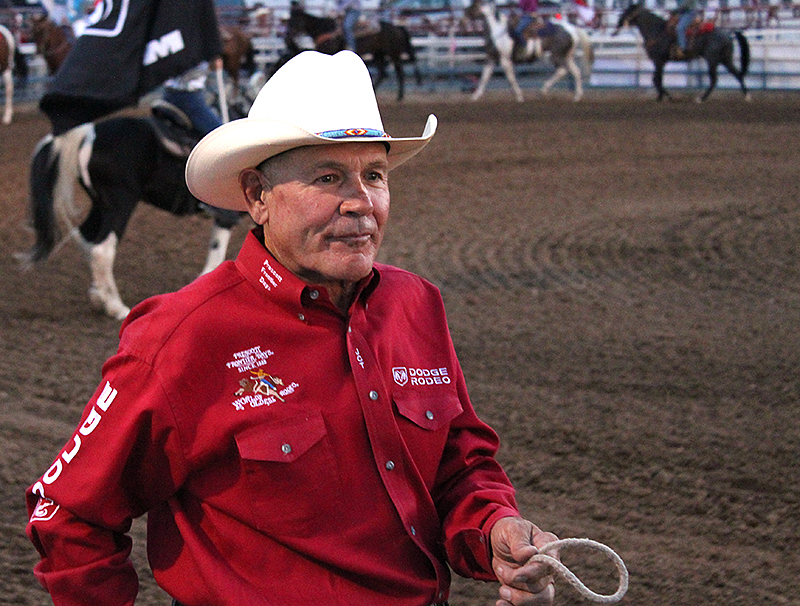