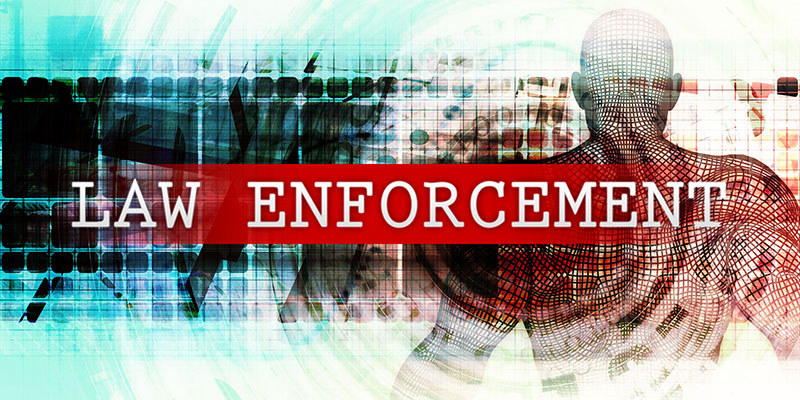 There will be a phased in approach in the coming months

PHOENIX⁠ — In January, Governor Doug Ducey proposed funding to equip all Arizona State Troopers with body-worn cameras, calling it an idea “backed by law enforcement and clear research.” That proposal, however, had to be put on hold when the COVID-19 pandemic resulted in legislators approving a slimmed-down budget to prepare for economic uncertainty.

Today, Governor Ducey announced a new plan involving private sector suppliers to begin gradually equipping troopers with cameras. The Arizona Department of Public Safety will provide 150 cameras to state troopers in both rural and urban areas throughout the state. This phased-in approach, which will begin rolling out over the coming months, will help the agency better determine the staffing, infrastructure and technological requirements of an agency-wide rollout. The Governor plans to work with state lawmakers in the upcoming legislative session to secure funding to put a body-worn camera on every trooper.

“Increasing public trust and keeping our state troopers safe are issues on which we can all agree — and we plan to move forward on this good idea,” said Governor Ducey. “With this phased in approach, we can begin equipping state troopers with body-worn cameras while helping ensure the eventual full deployment of this equipment is a success. The men and women who put their lives on the line to keep our highways and communities safe deserve every protection we can give them. I intend to work with the Legislature next session to provide the necessary funding to extend this important effort agency-wide.”

State troopers will receive training on the use of body-worn cameras and related policies. Additional updates will be provided by the Arizona Department of Public Safety.