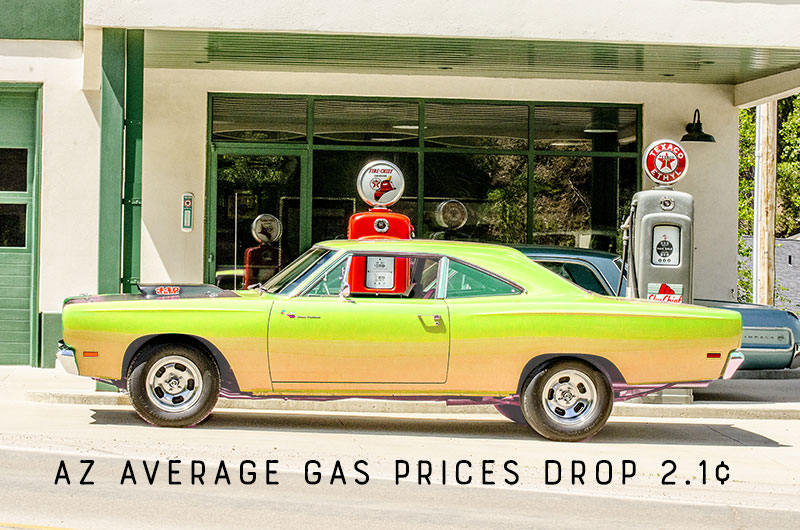 Gas prices will continue to be stable. 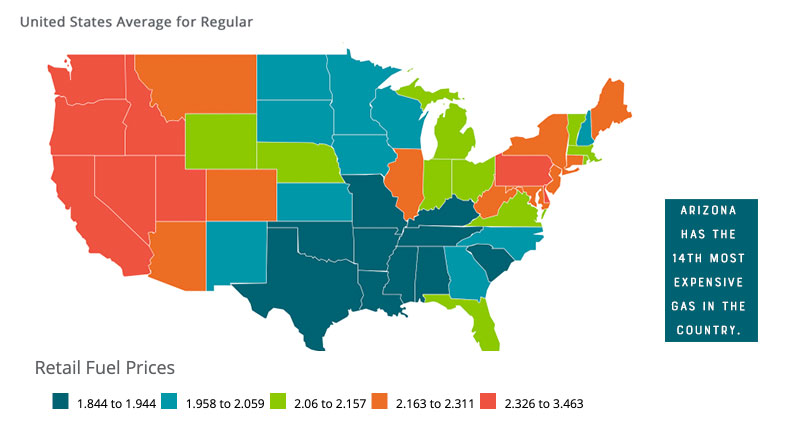 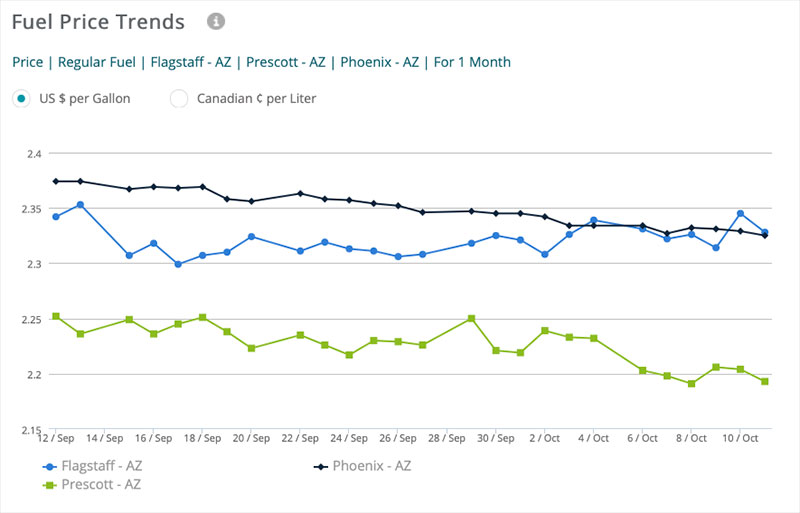 "Average gasoline prices largely remain rangebound as the tug of war between market forces continues to keep prices confined near current levels," said Patrick De Haan, head of petroleum analysis for GasBuddy. "On one side, the coronavirus situation would be pulling prices down as year-to-date gasoline demand stands some 13% lower than last year, but on the positive side is the possibility of economic stimulus that could boost households ahead of the election if the two parties can manage to agree. For now, with little action on either issue, oil markets are seeing a good amount of speculation and seesawing, and that will continue until we have a clear answer on whether Washington will deliver more economic aid to hard hit Americans."