What Will a Biden Presidency Do To Gas Prices? Featured 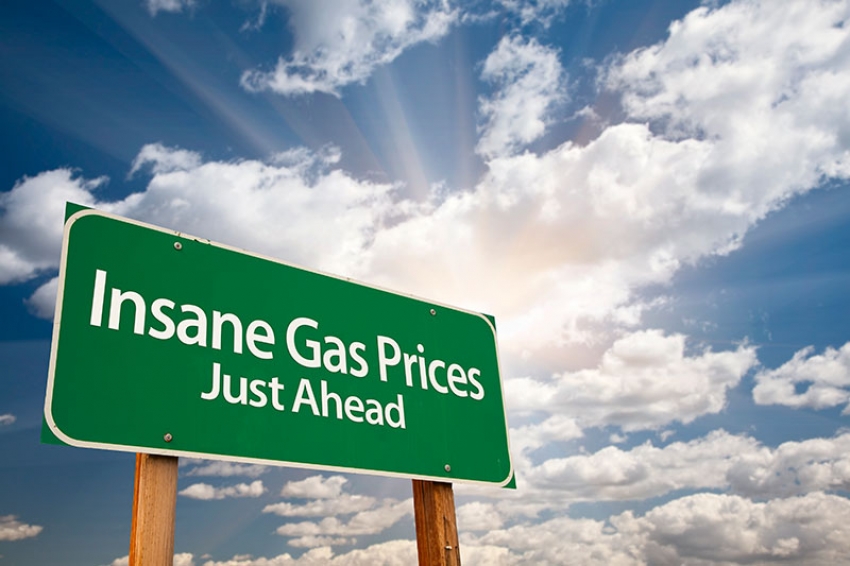 Presidential Debate Begs Answer: What Will Gas Prices Do After Election?

A Biden presidency could easily raise prices by $1/gallon or more.

BOSTON – Gas prices have been out of sight and out of mind for many with 2020’s yearly average likely to be at its lowest in over a decade. However, at last night’s presidential debate, President Trump and former vice president Joe Biden had a nearly 12-minute discussion on their starkly different stances on America’s energy resources, putting further emphasis on the fact that which candidate voters elect could have great implications for the future of gasoline prices and how much motorists will spend to fill their tank, according to a recent GasBuddy analysis.

The analysis found that when it comes to energy, a Joe Biden presidency would favor more environmental controls with respect to drilling and emissions, increasing fuel mileage standards, alternative vehicle power like electricity, expanded tax credits benefiting fuel efficient vehicle owners, and evolving from fossil fuels. By comparison, President Trump’s policies are generally regarded as populist and pro-business, while perhaps marginalizing environmental factors. Either approach will have significant implications for the supply/demand balance, which will impact what the average American will pay per gallon. However, trends may shift that partially offset Biden’s potential moves as COVID-19 changes the landscape to more Americans working from home, reducing demand for possibly several years.

Under Biden, gas prices have a higher risk of rising based on his previous comments of curbing fracking, ending offshore drilling and weaning America off petroleum, even as COVID-19 has boosted used car demand to record levels. A Biden White House that aims to curb oil and gasoline use risks a return to high prices so long as it is designed to cut oil supply, but not demand. The shift to electric vehicles is likely to take decades, as automakers slowly move towards EVs and charging stations rise in numbers. While Republicans have scoffed at carbon emission pricing on fuel, Democrats have embraced it, with California already having implemented such pricing, a model that could lead to the introduction of such a tax elsewhere.

Bottom line: Gas prices could climb significantly if Biden is elected and acts to curb oil supply while not offering a major new program to move Americans away from their internal combustion-powered vehicles, while Trump is likely to keep the status quo on the oil industry, keeping prices at the pump lower.

GasBuddy’s analysis looked into how various policies that may or may not be implement could affect gas prices and made rough estimations what each action could have on gas prices: 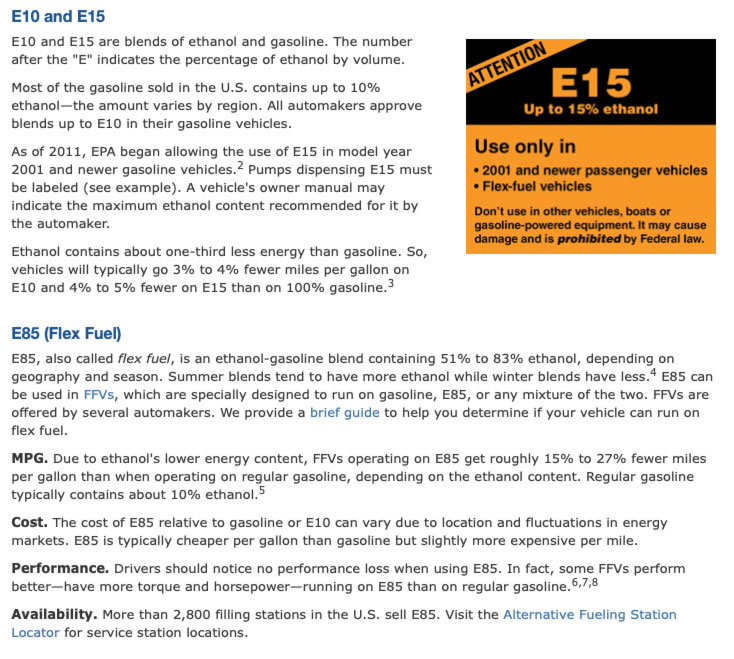 “Traditionally, presidents had limited ability to move the needle at the gas pump, but in recent years that has changed. Mr. Biden has openly said that he would end drilling, curbing U.S. oil production and end fracking, which could potentially send oil prices and thus gas prices higher,” said Patrick De Haan, head of petroleum analysis at GasBuddy. “While hundreds of millions of Americans remain dependent on gasoline for their daily lives, attitudes have been changing. Trump, on the other hand, has been seen as “friendly” to the oil sector, which has acted to keep production flowing and keeping prices in check. The impact to gas prices from a Biden White House could be large in the years ahead, especially on low-income households and commuters. It’s challenging to get a full understanding of where Mr. Biden stands on fossil fuel use. It’s clear he wants to reduce America’s dependence, but if it’s not focused on incentives for Americans to reduce their demand and only focuses on reducing supply, Americans could see a return to gas prices that we’ve not seen in some time,” said De Haan.

GasBuddy will be holding a Facebook Live discussion on this topic October 28 at 3pm ET with De Haan available to answer any questions. All are welcome to join facebook.com/gasbuddy.

For budget-minded drivers, GasBuddy is the travel and navigation app that is used by more North American drivers to save money on gas than any other. Unlike fuel retailer apps, as well as newer apps focused on fuel savings, GasBuddy covers 150,000+ gas stations in North America, giving drivers 27 ways to save on fuel. That’s why GasBuddy has been downloaded nearly 90mm times – more than any other travel and navigation app focused on gas savings. GasBuddy’s publishing and software businesses enable the world’s leading fuel, convenience, QSR and CPG companies to shorten the distance between the North American fueling public and their brands. For more information, visit www.gasbuddy.com.