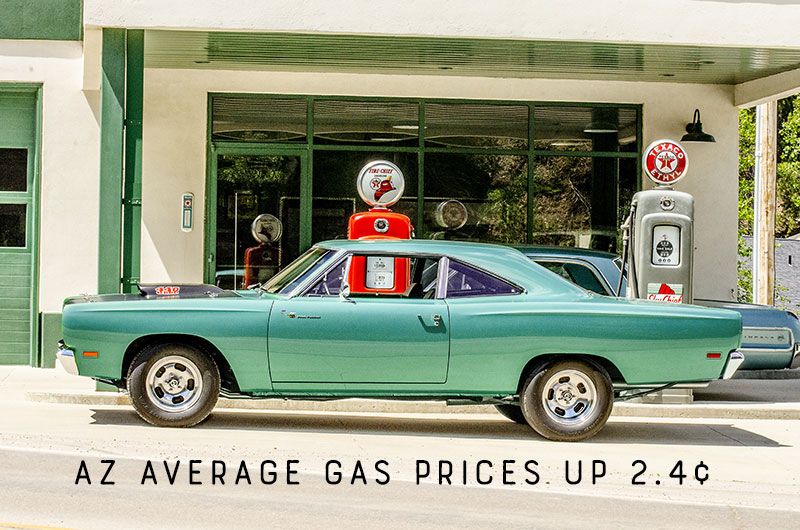 Gas prices are still about $1 lower than they were a year ago. 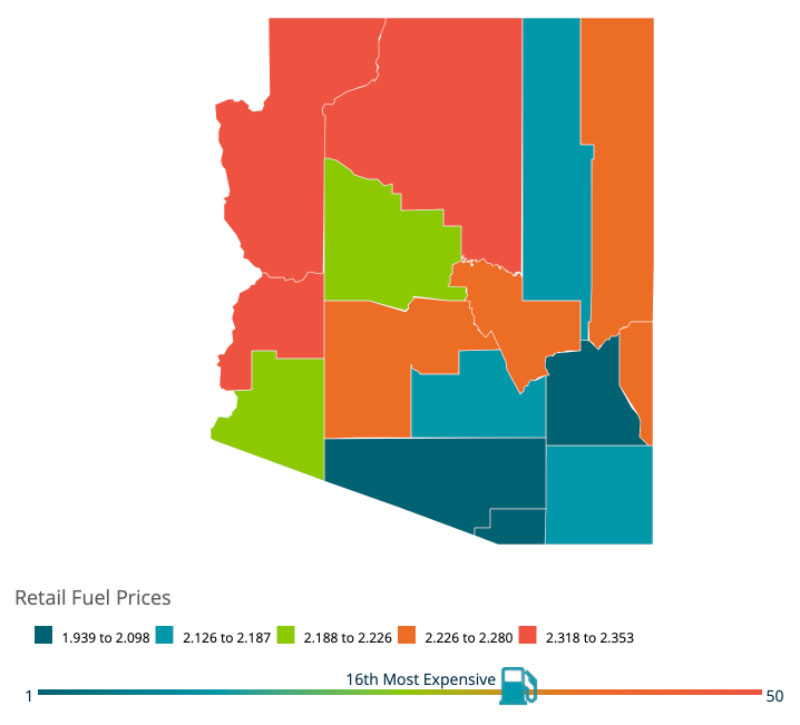 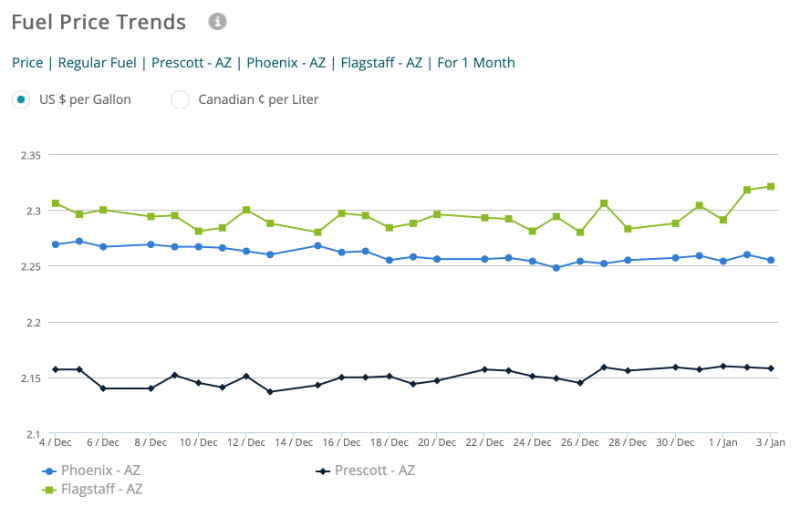 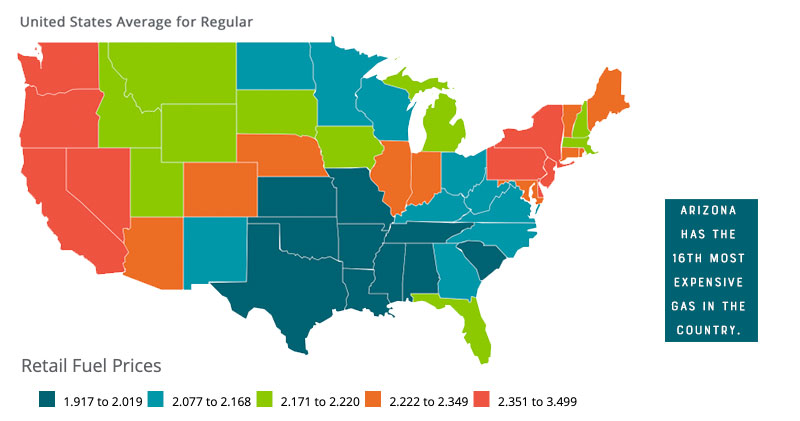 "After several weeks seeing the national average make healthy gains, last week saw a significant slowdown and most states saw prices change little as we head into the New Year," said Patrick De Haan, head of petroleum analysis for GasBuddy. "I'm hopeful 2021's theme will be recovery in the COVID-19 pandemic, which is unfortunately likely to drive gas prices higher. How much higher? GasBuddy will be revealing its 2021 Fuel Price Outlook tomorrow answering that question, giving motorists some insight into the trends expected in the coming 365 days. Short-term, expect prices to see overall less fluctuation in the week ahead as they saw to end 2020, with prices more likely to see small gains or stability than decreases."