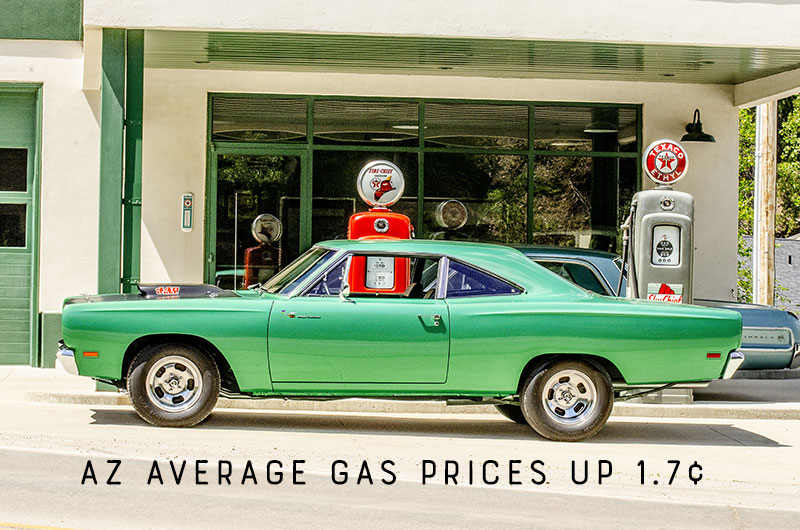 Prices are expected to rise 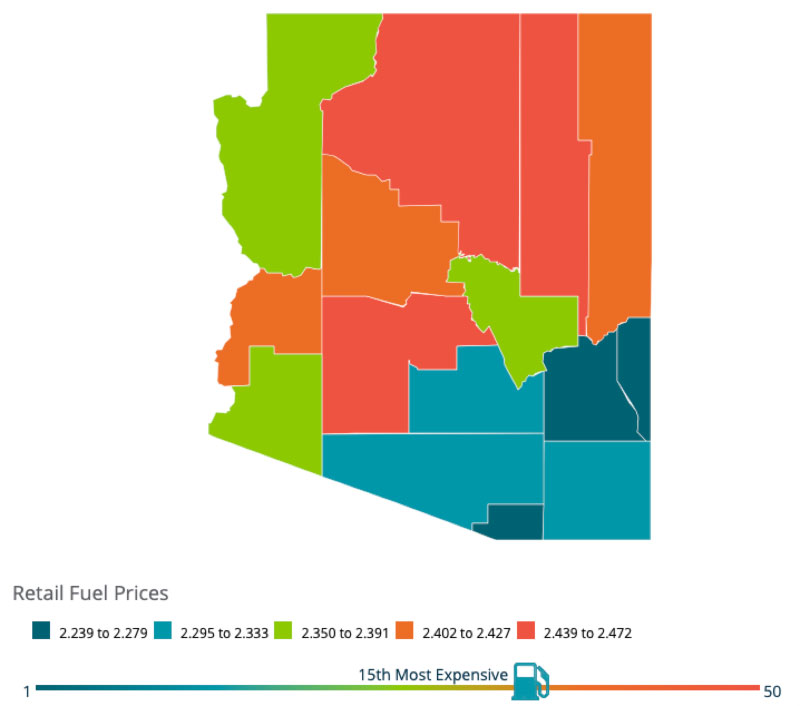 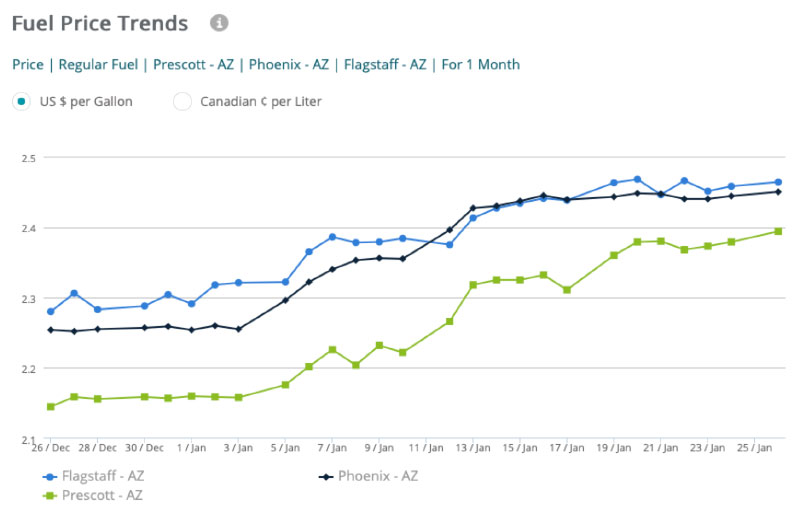 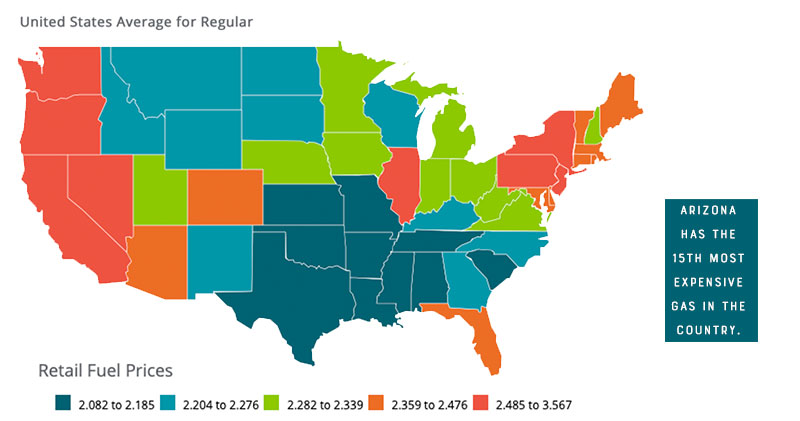 "Finally, after several weeks of sharply rising gas prices, the pace of price increases has slowed significantly in recent days as prices are now largely caught up to oil's increases as of late," said Patrick De Haan, head of petroleum analysis for GasBuddy. "While the national average remains at its highest level since the pandemic, increases are likely to slow down in the immediate short-term unless and until oil prices see renewed momentum. When it comes to demand, Pay with GasBuddy data showed last week's gasoline demand at its highest level since November, another bullish factor as the nation continues to see slow improvement from the pandemic."