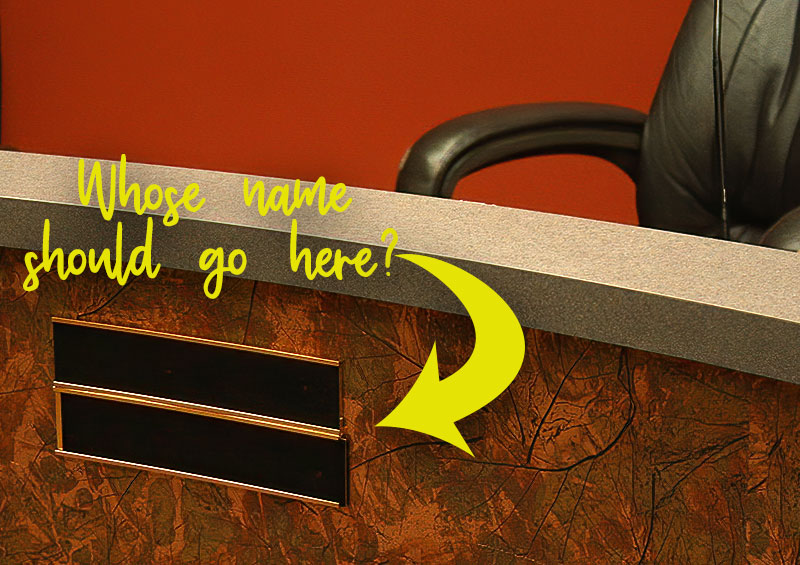 The procedures for filling the Council Vacancy seat are underway!

PRESCOTT, AZ (January 26, 2021) – The application filing period has now closed for the previously announced City Council Vacancy. The following individuals have submitted applications which will be reviewed by Council at a Tuesday, February 2nd Special Executive Session Meeting. Finalists will be selected at that meeting and then interviewed at a Tuesday, February 16th Special Voting Meeting. Applicants will be contacted by the City Clerk with further instruction and details.

Following the February 2nd Meeting, a public comment period will be opened in order to allow citizens the opportunity to provide feedback to Council on the selected finalists. The goal is to have the February 23rd Meetings be the new Councilmember’s first official meetings on Council.

For more information on the vacancy and the upcoming meetings please contact the City Clerk’s Office at 928-777-1245.