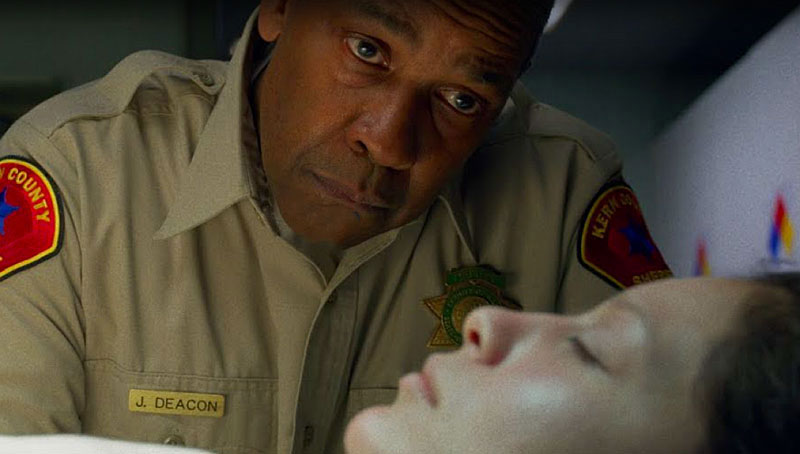 Is ”The Little Things" about a serial murderer, or the detective?

“The best movie of 2021,” “A thinking person's murder mystery.” Those were just some of the favorable comments that burbled out of the popcorn flavored mouths of movie goers following the performance of “The Little Things” that I attended. Quite right, they are.

Denzel Washington plays a master detective that has blown his career with the LA police department by over zealous attention to his work. In the words of a colleague he “had a divorce, a reprimand and a triple bypass, all in six months.” Now in exile in the Kern County Sheriffs Department, he returns to LA on a minor mission. He then becomes involved in a serial killer investigation which may or may not be connected to a case in his county. Washington has two Oscar wins for “Glory” and “Training Day,” and an additional six nominations. “Training Day” also involves the LA Police Department.

Rami Malek, winner of a best actor Oscar for “Bohemian Rhapsody,” plays an LA detective sergeant. The two try to discover the identity of the serial killer, a prolific murderer, before he strikes again and before the pressure from the press on the department becomes too great to stand.

They focus their investigation on Jared Leto, who won his Oscar for “The Dallas Buyers Club.” Leto has recently played the Joker in the Batman universe.

We have three most excellent players to act out our story. We also have writer/director John Lee Hancock to invent and guide the story. Right from the opening shots, we know we have a director of unusual accomplishment and a story teller of intense skill. He has directed such successful and very different films as “The Blind Side” with Sandra Bullock, the Tom Hanks depiction of Walt Disney “Saving Mr. Banks” and the very satisfying version of “The Alamo” with Billy Bob Thornton.

Put all this high powered talent together and, at least this time, we get a remarkable film. I would put “The Little Things” up with the very best police procedural films. The story jigs and jags, keeping us interested. We don't know much about the leading investigator, but gradually discover his past and why he ended up as a deputy in Kern County. Best of all, we leave the theater with as many questions as answers. We also care very much about the answers, too, a tribute to the power of the actors who have, for us, pretended to be real people.

This is grand movie making.

“The Little Things” runs for a long two hours and seven minutes. It carries a strong R rating for theme and dead naked bodies. Do not bring the little ones. I rate it as a five sawblade movie.

Our theaters always do business with every bit of plague related safety in mind.