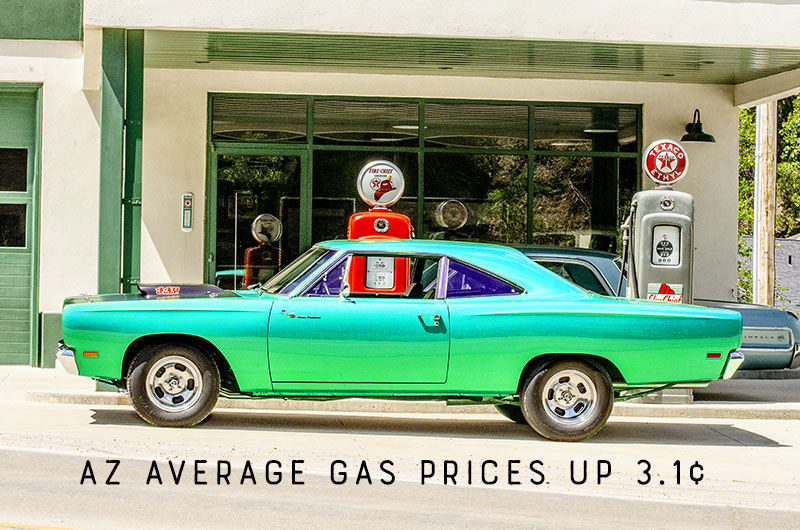 Gas prices across the state have risen and are expected to rise even more. 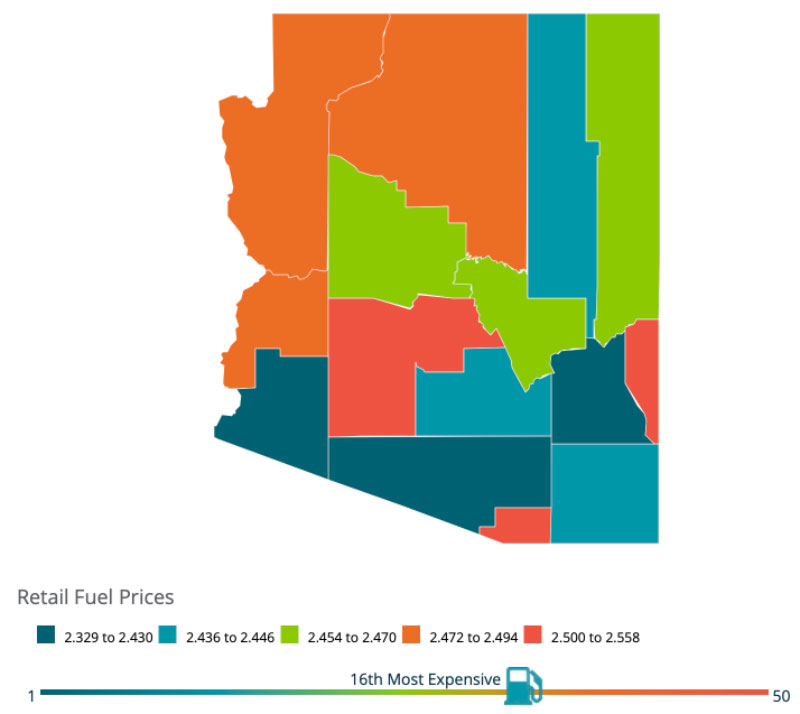 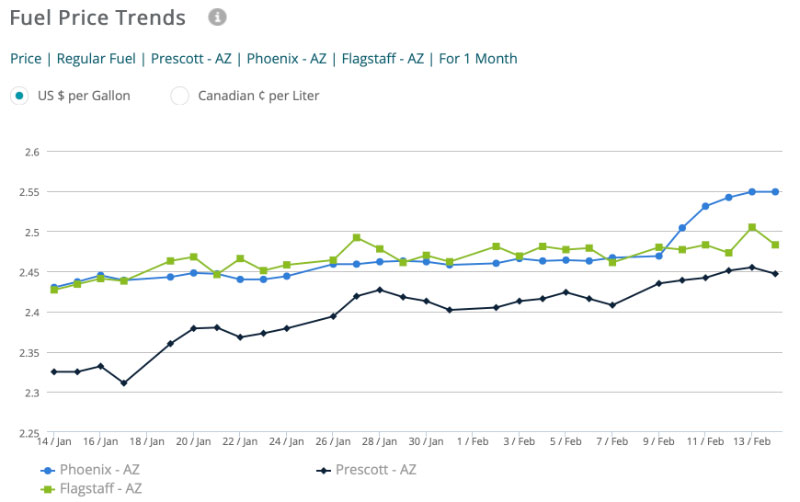 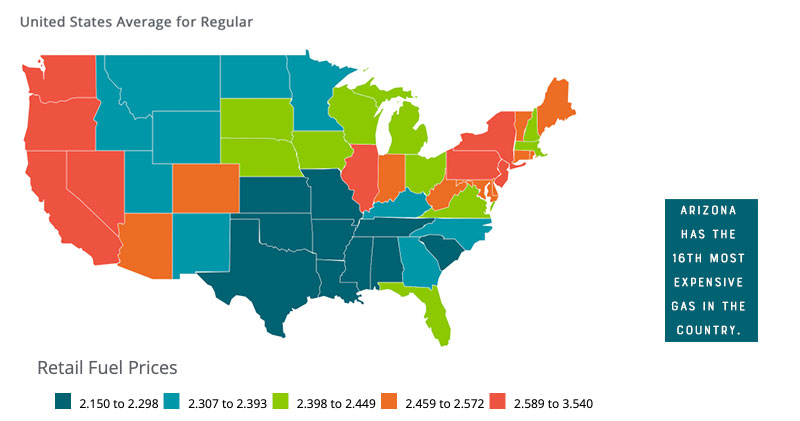 "It's not surprising that gasoline prices continue to follow oil prices higher, as the national average now stands at its highest level since January 2020 as Pay with GasBuddy data shows U.S. gasoline demand rose over two percent last week," said Patrick De Haan, head of petroleum analysis for GasBuddy. "The rise in gas prices continues to be driven by improving demand in the United States, and has nothing to do with who sits in the White House, but rather how many motorists are filing their tanks on a daily basis, and from that data, it's no guess, but prices will continue to trend higher. This situation will last as long as OPEC continues to restrain their oil production, creating the situation we're in where demand is recovering faster than demand. The situation won't get better, just wait until spring, it's likely the national average will rise another 10 to as much as 50 cents per gallon if oil production doesn't respond to the continued recovery in demand."