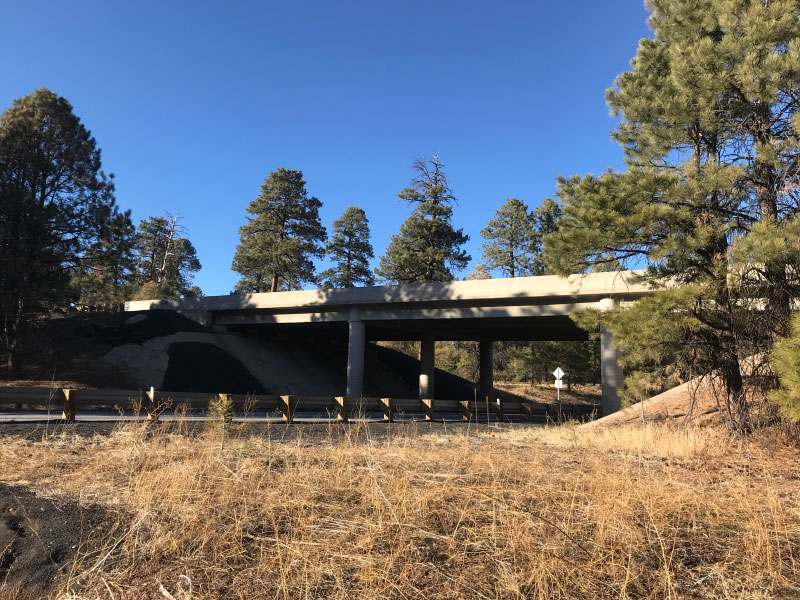 Project will extend the life of the bridges, help keep commerce moving

The project will begin March 15

PHOENIX – The Arizona Department of Transportation is starting a project to replace the Interstate 40 bridges over Business 40, which connects the interstate to Historic Route 66 in west Flagstaff.

The project, which is approximately 3 miles west of the junction with Interstate 17, will replace the east- and westbound bridges on I-40 in their entirety. This will require closures of the eastbound on- and off-ramps, as well as the crossroad under the bridges, beginning Monday, March 15, and continuing through October. Traffic will be detoured to Flagstaff Ranch Road to access I-40.

“This project continues our work to replace and rehabilitate I-40 bridges in the Flagstaff area,” said Audra Merrick, district engineer for the Northcentral District. “Through this work, we can extend the lives of these bridges and keep commerce flowing along this vital corridor.”

Throughout construction, a minimum of one lane of traffic in each direction will be maintained. The project is anticipated to be completed by fall 2022.

Over the last few years, ADOT has replaced or rehabilitated a few I-40 bridges in the Flagstaff area, including the I-40 bridges over Beulah Boulevard and over I-17 as well as the Fourth Street bridge in east Flagstaff. Work to replace the Rio de Flag Bridge on Business 40 in Flagstaff is currently under construction.

ADOT has also replaced the Bellemont bridges at I-40 and Hughes Avenue, formerly Transwestern Road, west of Flagstaff and the bridges on I-40 at Meteor City Road, east of Flagstaff.

For more information, visit azdot.gov/projects and click on the Northcentral District. 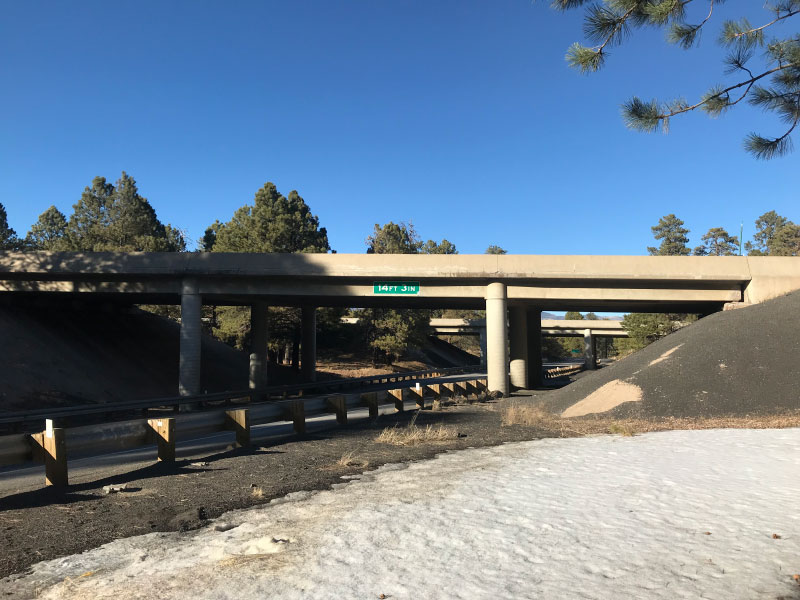