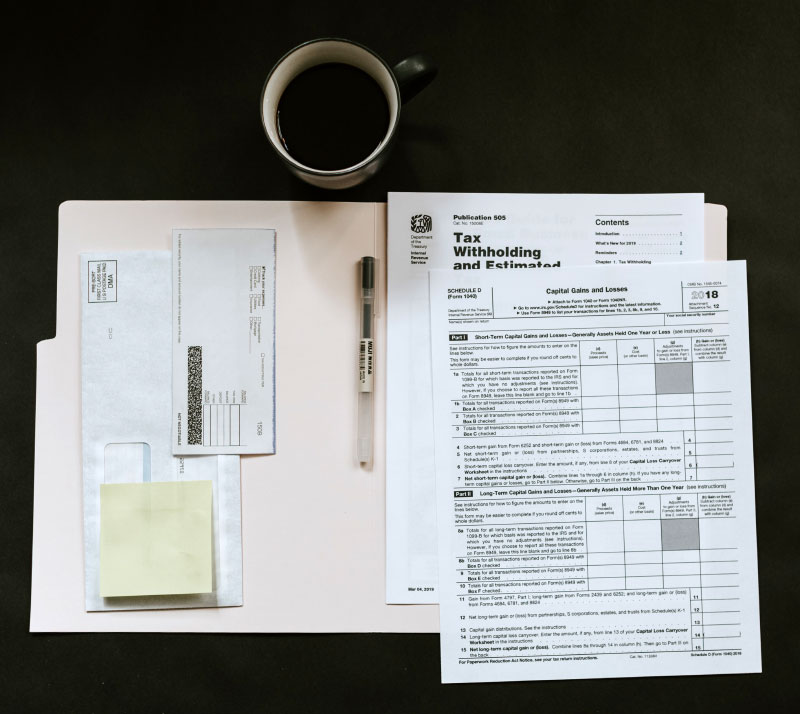 “Arizonans should not be rushed to file their state taxes…"

The Internal Revenue Service announced this week it has postponed this year’s April 15 deadline for filing federal income tax returns to May 17, citing the COVID-19 pandemic and recent changes in tax law.  Arizona’s current state tax deadline is April 15.

“Arizonans should not be rushed to file their state taxes while they still have time to file their federal taxes,” said Representative Bolick.  “Arizona income tax filings are often dependent on the federal adjusted gross income – a figure only determined once you file your federal taxes. So, having the state deadline fall prior to the federal deadline doesn’t make a whole lot of sense and would only be cumbersome for state filers. Which is why I introduced language to postpone Arizona’s filing deadline for this year to mirror what the federal deadline.”

The amendment will be considered by the House Ways and Means Committee on Wednesday, March 24.

Shawnna LM Bolick is a Republican member of the Arizona House of Representatives serving Legislative District 20 in Maricopa County.