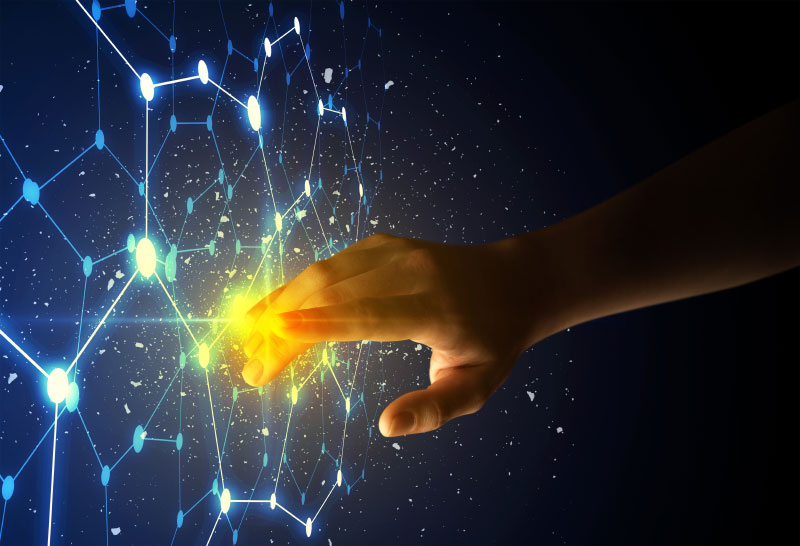 PHOENIX — Intel today announced a substantial expansion of its Arizona-based manufacturing capacity with a $20 billion investment – the largest private sector investment in state history. The expansion will see the construction of two new semiconductor fabrication facilities, or fabs, which will produce advanced semiconductor chips used in modern electronics.

The investment will lead to the direct creation of 3,000 new high-tech, high-wage jobs and 3,000 construction jobs, while supporting an estimated 15,000 additional indirect jobs in our community.

“Today’s announcement means jobs, jobs, and more jobs for the state of Arizona,” said Governor Doug Ducey. “It also proves once again that Arizona is at the cutting-edge of advanced chipmaking and manufacturing. No company has been such an instrumental partner in Arizona’s growth and transformation over the years as Intel, and my sincere thanks goes out to CEO Pat Gelsinger and the entire Intel team. I also want to recognize the U.S. Department of Commerce, Arizona Commerce Authority, City of Chandler, President Fann and Speaker Bowers for their partnership to bring this project here. Today, when people think of semiconductor production, they think of Arizona, and that means tremendous things for our state, country and future generations of Arizonans.”

“I’m thrilled to announce plans for Intel’s first large-scale foundry operation, which will be in Arizona,” said Intel CEO Pat Gelsinger. “This represents an investment of approximately $20 billion dollars, which will create over three thousand permanent high-tech, high-wage jobs, over 3,000 construction jobs, and 15,000 local long-term jobs in Arizona. To make our new expansion in Arizona possible, we are excited to be partnering with the state of Arizona and the Biden Administration on incentives that spur this type of domestic investment.”

“Intel’s selection of Arizona for this historic investment is a testament to our vibrant and growing technology ecosystem – one powered by our streamlined regulatory environment, low cost of doing business, world-class higher education institutions and highly skilled and talented labor force,” said Sandra Watson, President and CEO, Arizona Commerce Authority. “We are so grateful to Intel for their unrivaled commitment to our state. We look forward to continuing to partner in their success for decades to come.”

Intel’s operations in Arizona go back more than 40 years. With this new expansion, Intel will employ nearly 16,000 Arizonans and will have invested more than $50 billion in our state. Intel operates four other fabs in Arizona, including Fab 42, the company’s largest chipmaking factory in the United States and said to be the most advanced in the world. In addition to high-volume manufacturing, Arizona is also home to Intel’s Assembly Test Technology Development group and functions like marketing, finance, human resources, legal, supply chain and logistics, and more.

Intel’s contributions to Arizona extend beyond jobs and manufacturing to also include supporting local schools and students, promoting healthy forests and rivers, providing pandemic relief, and more. Since 2015, Intel and the Intel Foundation have given more than $35 million to support Arizona schools and nonprofits and employees have contributed more than 750,000 volunteer hours.

With a global shortage of semiconductor chips, Arizona is poised to continue growing its technology and advanced manufacturing footprint. Arizona is already a top-five state for semiconductor production, with multiple industry leaders choosing the state to start, expand or relocate operations.