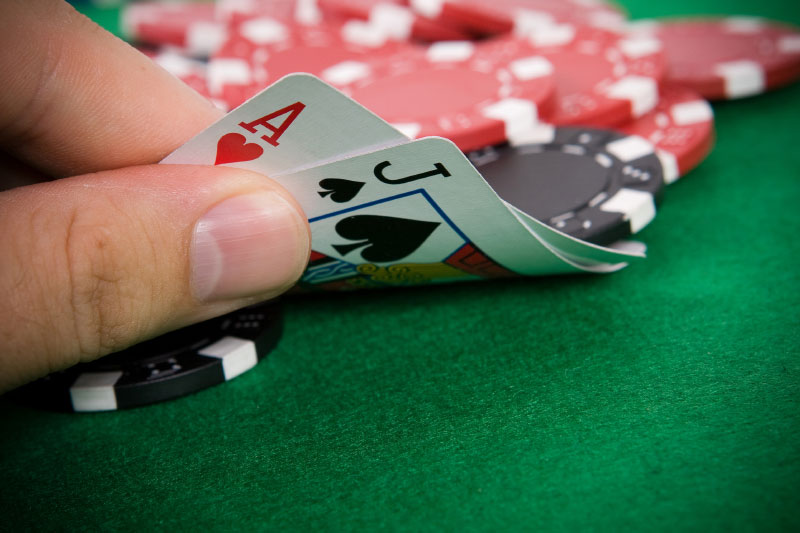 Gov. Ducey: “We Did It By Bringing Everyone To The Table”

As representatives from the Arizona Legislature and 18 Tribal Nations looked on, Governor Ducey marked the culmination of a multi-year effort to modernize an industry that has become a mainstay of the state’s expanding economy since 1992 and has grown to support more than 38,000 jobs.

“I can’t overstate the impact the tribal-state gaming compact amendment and its associated legislation will have on our state,” Governor Ducey told guests at a ceremony at the Heard Museum in Phoenix. “Gaming employs thousands of Arizonans, and it generates millions in tax revenue that benefits areas like K-12 education, conservation, and treatment centers. Today’s signing is a culmination of years of partnership and engagement among many diverse stakeholders — and we did it by bringing everyone to the table, pushing individual agendas aside, and putting Arizona first.”

The many tribal leaders and large bipartisan group of state lawmakers attending the event included Gila River Indian Community Governor Stephen Roe Lewis, who was instrumental in tribal and state efforts to amend the compact, as well as Senator T.J. Shope and Representative Jeff Weninger, who spearheaded the effort to secure passage of House Bill 2772.

“This is a once-in-a-generation milestone for tribal nations, their communities, and the entire state of Arizona — and I’m proud to sign a gaming compact amendment and associated legislation that will benefit people in every corner of our state,” the Governor added. “My sincere thanks to President Karen Fann, Speaker Rusty Bowers, Leader Reginald Bolding, Leader Rebecca Rios and Assistant Leader Lupe Contreras. I’m also grateful to Senator T.J. Shope, Representative Jeff Weninger, all the legislators who supported the legislation, Governor Stephen Roe Lewis, Chairman Clarke, and all tribal partners who were instrumental in securing a compact that builds on the success of our tribal-state partnerships.”

With current tribal-state gaming compacts expiring within the next few years, the Arizona Legislature this week passed a bill that modernizes gaming in Arizona and provides additional revenues for Arizona and tribal nations. The legislation, House Bill 2772, is part of a compromise that was negotiated in the amended gaming compact, which is undergoing the most significant modernization in almost two decades. The compact amendments and the associated legislation took more than five years to negotiate, and it ensures gaming in Arizona remains limited and regulated while providing certainty for the future of the state and tribes.

Gaming facilities provide tribes with funding sources to support tribal education, health care, housing and other basic services such as clean water. The modernized compact continues requirements for tribes to contribute a share of their net win from Class III gaming to pay for regulatory costs in exchange for substantial exclusivity with exceptions for sports betting, fantasy sports and Keno.

In addition, the number of Gaming Devices that a tribe may operate will increase but continue to be limited, and a system that allows tribes to transfer all or some portion of its gaming device allocation to other tribes that have valid and effective tribal-state compacts will remain in place. The compact also specifies the number and location of authorized Gaming Facilities, including limitations, and it specifies the number and location of where and when the new facilities can be opened and operated.

“The Gila River Indian Community is proud to partner with other tribes and the state to come to a gaming agreement that benefits all communities,” said Gila River Indian Community Governor Stephen Roe Lewis. “Gaming enhances economic development and job growth within our tribe, and it provides funding sources for education, housing and much more for tribes throughout Arizona. My sincere thanks goes to everyone who partnered to amend the compact and get House Bill 2772 signed.”

Additionally, the compact was amended to authorize event wagering, Keno through lottery, fantasy contests and mobile lottery off-reservation. The amendments extend the compacts to an additional 20 years and specifies the types and forms of additional gaming that a tribe may operate. Additional details on the modernized compact can be found HERE.

“Sports betting is coming to our state, and it’s a big win for all Arizonans and our tribal partners,” said Representative Weninger. “Not only does gaming result in a wide range of jobs, it helps generate revenue for issues important to many people across Arizona. I’m proud to have played a role in this historic deal, and I thank Governor Ducey, my fellow legislators, tribal leaders and everyone who helped get the legislation and compact amendments through the finish line.”

“This is a historic day,” said Senator Shope. “The legislation and the amended gaming compact will keep our state moving forward and benefit Arizonans of all walks of life. It will impact our tourism industry, generate millions in revenue, and expand job opportunities across Arizona. I’m grateful to Governor Ducey, Representative Weninger, all legislators who supported the bill, and our tribal partners for playing a role in modernizing Arizona’s gaming.”

Arizona’s first tribal-state gaming compacts were entered in 1992. Arizona voters approved the continuation of tribal gaming 10 years later with the passage of Proposition 202. Since then, all 22 federally recognized tribal nations in Arizona have entered into compacts with the state, establishing a relationship that has been mutually beneficial to the tribes and the state. Across Arizona, gaming employs thousands of Arizonans in industries such as food service, hospitality, and tourism. As of December 2020, there has been nearly $1.5 billion in total tribal contributions to the state, counties, cities, and towns since the original compacts were signed.

Rate this item
(0 votes)
Last modified on Friday, 16 April 2021 06:15
Published in Arizona News
Tags
« For Sale: One Exhibition Center Statement From Governor Ducey On Release Of Undocumented Individuals »
back to top