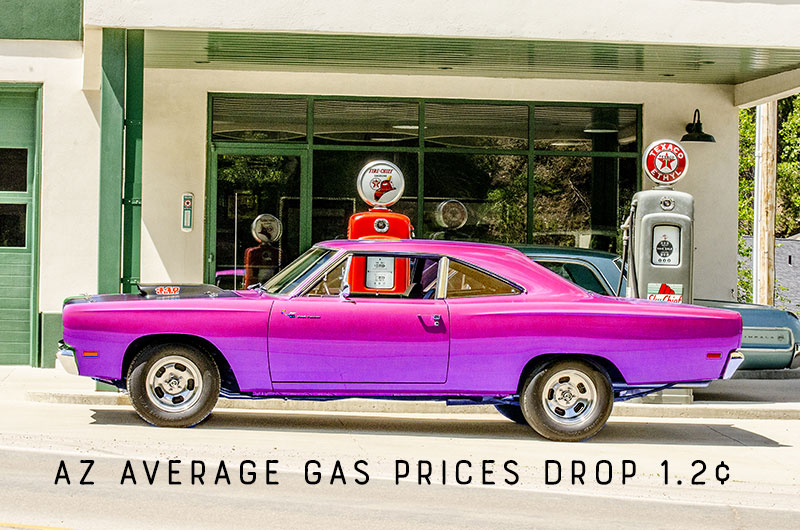 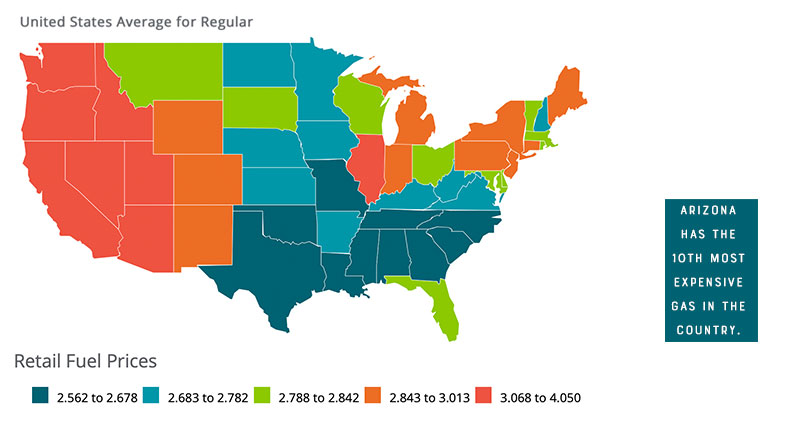 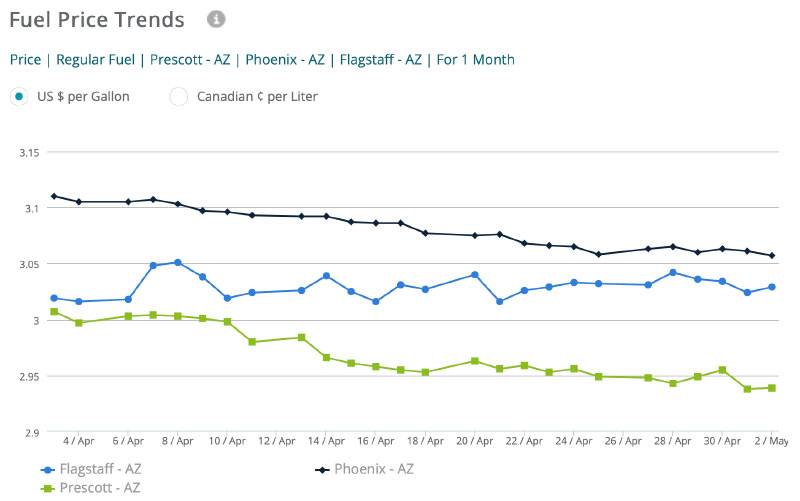 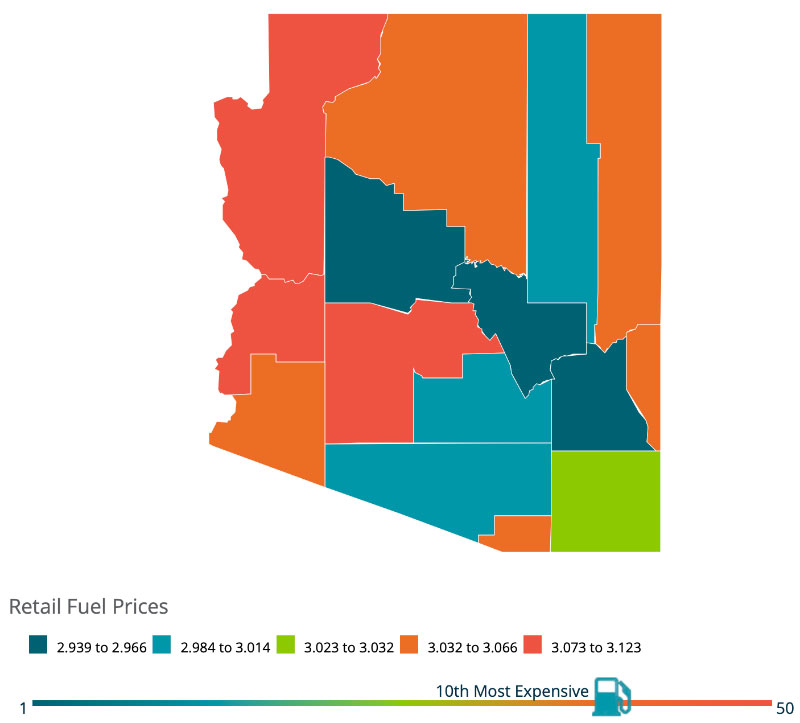 "The nation's gas prices perked up again last week as oil prices advanced to fresh multi-year highs on Covid improvements overseas and the switch to summer gasoline, which is basically now complete," said Patrick De Haan, head of petroleum analysis for GasBuddy. "Last week saw the national average hit its highest level in two years, and with continued recovery in gasoline demand, the increase in price is likely to continue into the future. Americans may now want to brace themselves for the possibility of a $3/gal national average in the weeks ahead, as demand remains strong as Americans take to the roads. The question going forward is how much demand will continue to recover and rise- will it lead to record summer gasoline demand? We indeed may see some weeks with new records as Americans get in their cars this summer- but the question is how many will do so? That will determine how much higher prices will go."

Twitter
Rate this item
(0 votes)
Last modified on Monday, 03 May 2021 21:15
Published in Arizona News
Tags
« For Sale: One Exhibition Center Governor Ducey Message: Get Back to Work »