Big Investments in I-40 Featured 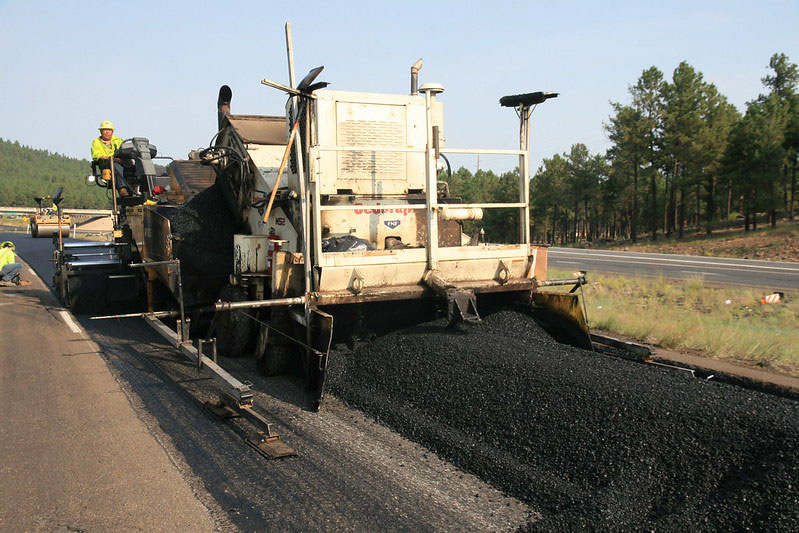 PHOENIX – Recognizing the importance of Interstate 40 for commercial trucks and travelers, the Arizona Department of Transportation has invested $275.2 million in bridge improvements, pavement projects and other safety-related projects along the 360-mile corridor over the past five years.

Since 2016, ADOT has replaced pavement on about 90 miles of I-40, which includes rebuilding 5 miles of the interstate in each direction near Williams, and repaired, upgraded or replaced 35 bridges along the corridor. 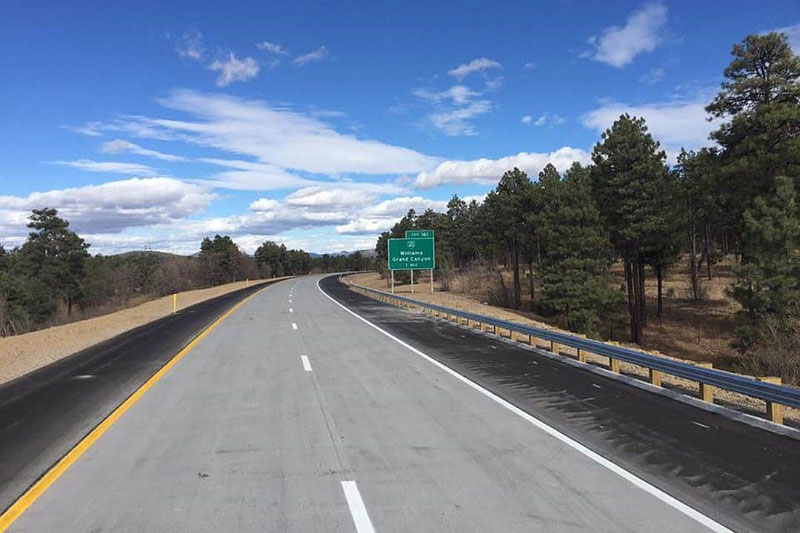 “We know the value I-40 brings to Arizona as well as the rest of the country, and making sure this vital roadway continues to be safe for all motorists is our first priority” said Dallas Hammit, ADOT’s deputy director for transportation. “That’s why we continually invest in extending the life of bridges along the corridor and replacing pavement that gets damaged over years of heavy traffic use and winter weather exposure.”

Many of the repaved sections of I-40 have been in the higher elevation areas between Flagstaff and Williams that have seen a lot of damage due to winter weather. The Kingman area has seen about 30 miles of I-40 repaved through various projects. 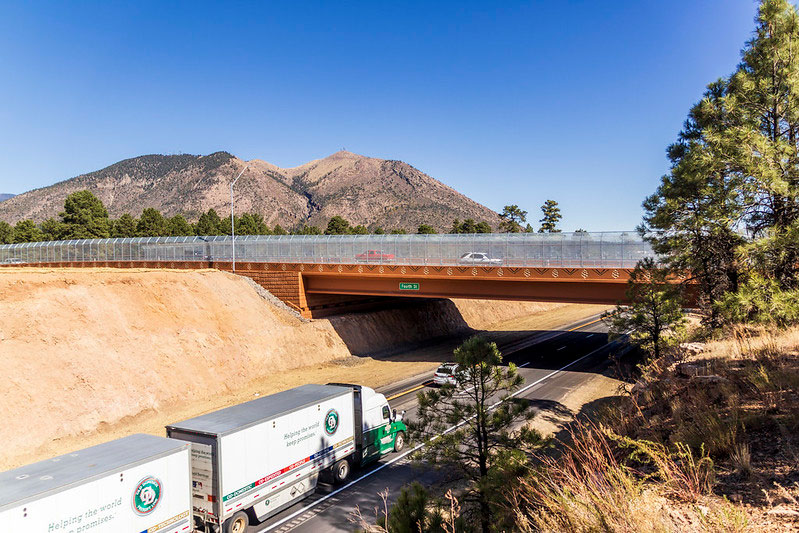 Over the past few years, several bridges along I-40 have had significant upgrades or been outright replaced using innovative construction methods that save either time or money or both. The bridge slide method of “sliding” a new bridge into place of an old one using hydraulic jacks has been used to replace the Fourth Street bridge in Flagstaff and the Bellemont bridges west of Flagstaff.

The agency also used a fast, cost-effective process to rebuild the bridges on I-40 at Meteor City Road, creating new abutments that integrate into the roadway with a reinforced soil foundation. Both methods cut construction time by months.

Other significant bridge improvements include replacing the I-40 bridge decks at the interchange with I-17 in Flagstaff. 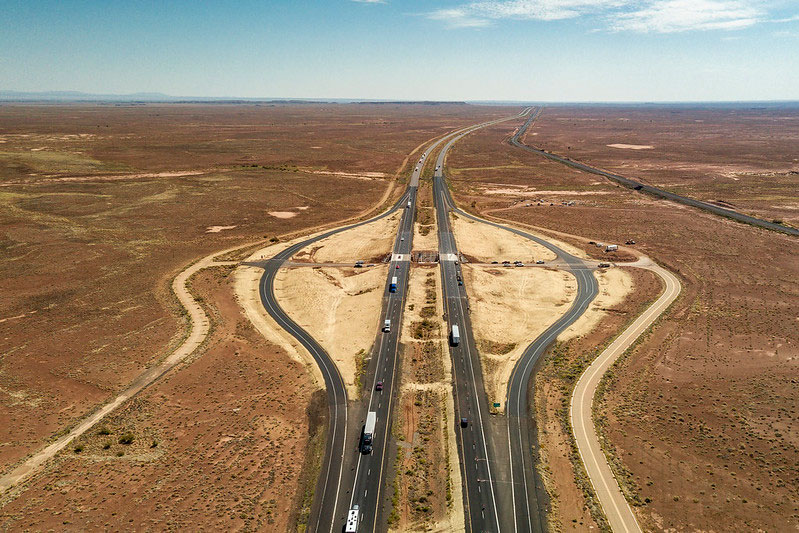 Bridges and road surfaces aren’t the only things to be improved over the last five years. In continuing to support commerce, ADOT has made improvements to rest areas along I-40 including Haviland Rest Area west of Kingman and Painted Cliffs Rest Area near the New Mexico state line. Improvements are currently underway at Meteor Crater Rest Area. 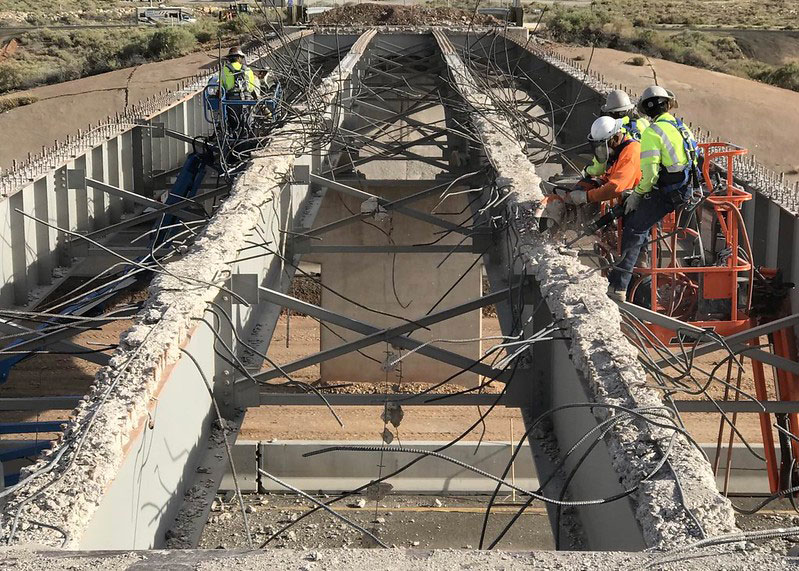 Looking toward the future, ADOT is in the process of planning a new traffic interchange between I-40 and US 93 in west Kingman as well as more pavement replacement projects west of Ash Fork.