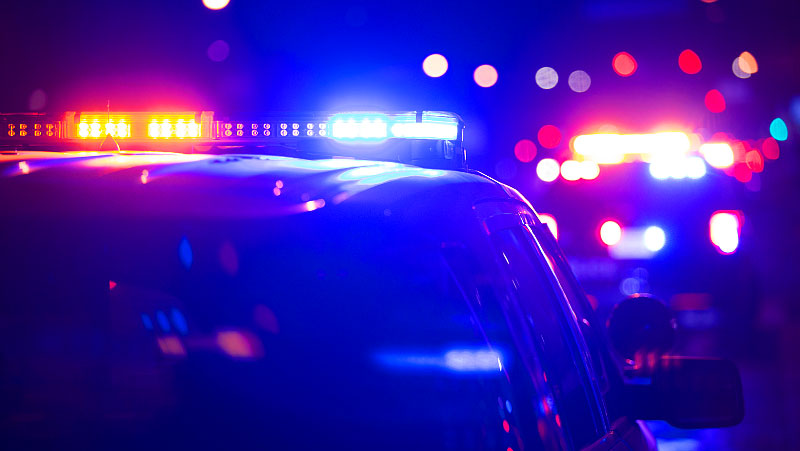 2020 presented many challenges to the world, one you may be aware of is a growing distrust and aggression towards Law Enforcement. The number of officers killed in the line of duty increased by over 112% between 2019-2020. Although line of duty deaths are by no means a new phenomenon, this figure more than doubling year over year is very troubling and is a strong indicator that the government should introduce legislation at a national level to hold murderers accountable for their actions.

Law Enforcement advocates and leaders of the Owen Speed Foundation, Tania Owen and Vickie Speed, have partnered with Rep. Yvette Herrell of New Mexico to support bill H.R.1690  introduced to the United States Congressional House Committee on March 9, 2021. Representative Gosar is a co-sponsor of this legislation. The bill is an amendment to Title 18, United States Code, to make the murder of a Federal, State, or local law enforcement officer a crime punishable by life in prison or death. This bill is imperative to law enforcement officers’ well-being and ensuring criminals who murder a law enforcement officer receives a proper sentence once convicted. 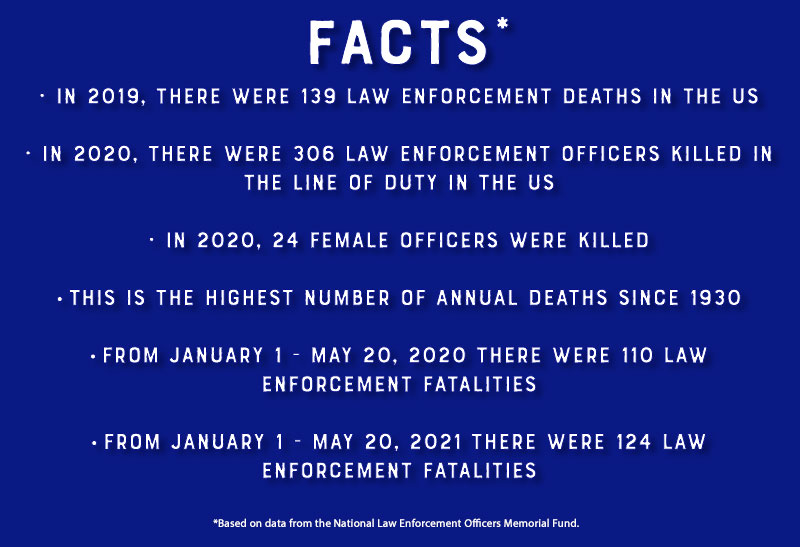 Cases like that of Sergeant Steve Owen (the husband of Retired Detective Tania Owen), the Los Angeles Sheriff’s Officer who was murdered execution-style while responding to a burglary call, is one reason this bill is so important. The gunman wounded Sgt. Owen, before firing four additional rounds into the officer. The gunman has pleaded guilty to first-degree murder and after five long years, he was sentenced to life in prison without the possibility of parole on May 17, 2021  He also received a consecutive sentence of 70 years to life and a concurrent sentence of 135 years to life for the enhancements and special circumstances. The death penalty was not possible with the current Los Angeles County DA. Introducing bills such as H.R. 1690 would ensure that for cases like Sgt. Steve Owen’s,  guilty parties would not be able to commit more harmful acts.

Vickie Speed and Detective Tania Owen are the widows of Detective Mitch Speed and Sergeant Steve Owen. Through their Foundation, both women are passionate about giving back to law enforcement spouses of suicide and in line of duty deaths. Speaking with organizations such as NASA, they are dedicated to telling their story and helping the First Responder & Law Enforcement Community cope with loss, grief, marital issues, family support, and the many stresses of the job.

Their book, ‘After the Badge’ is available on Amazon.

If you would like to book them to speak at your event, please send an email to: This email address is being protected from spambots. You need JavaScript enabled to view it.. 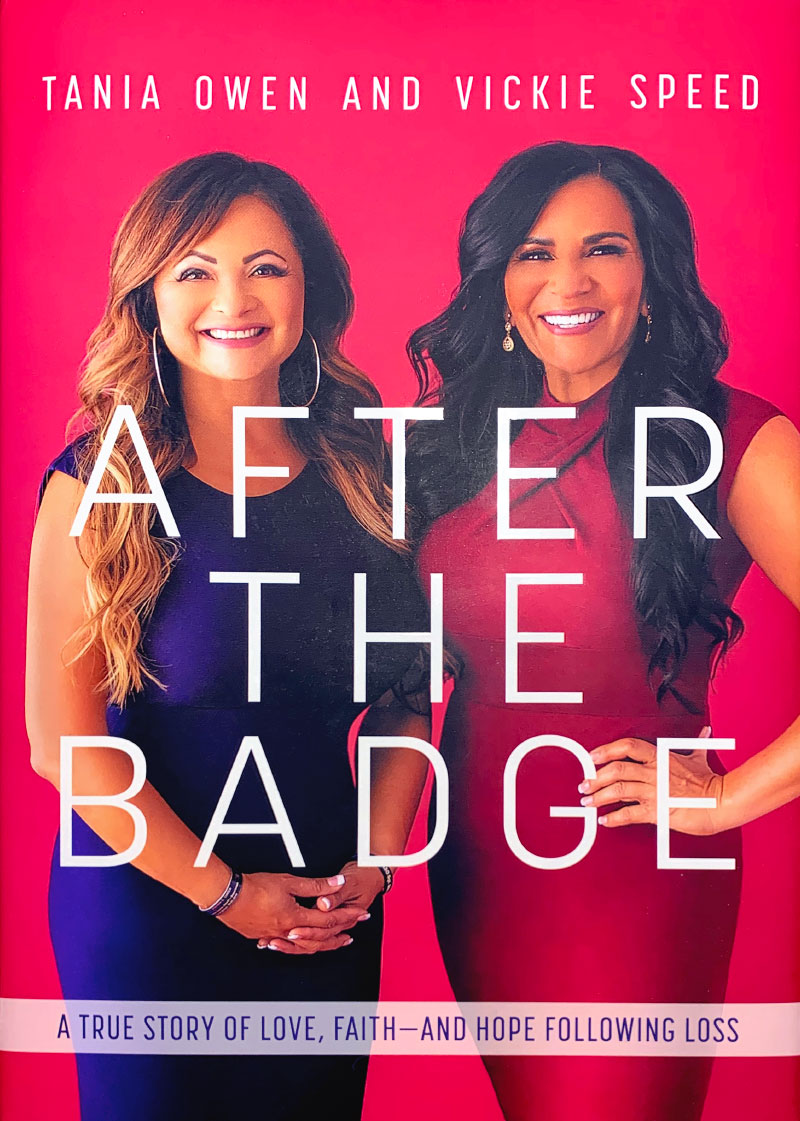