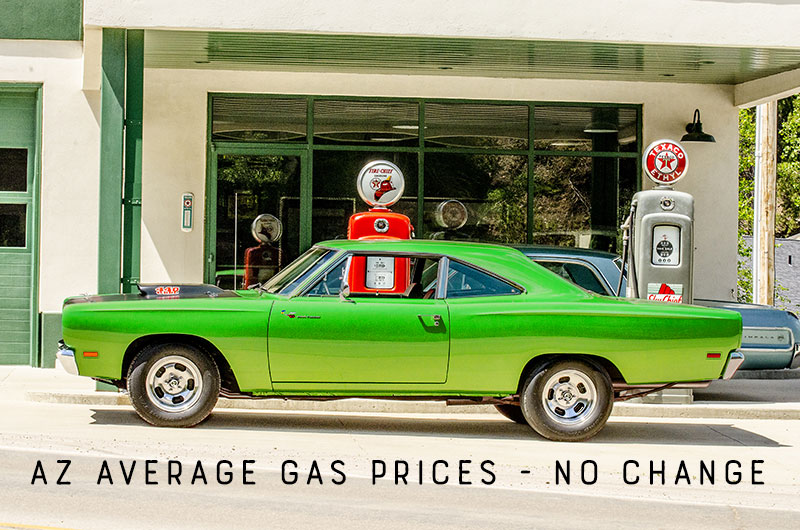 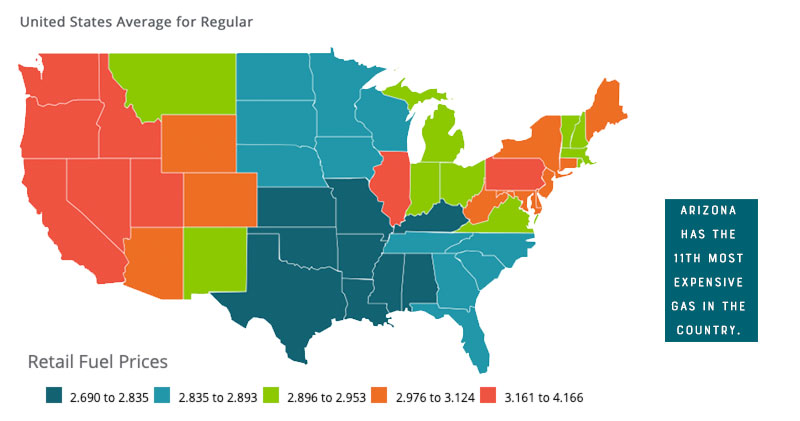 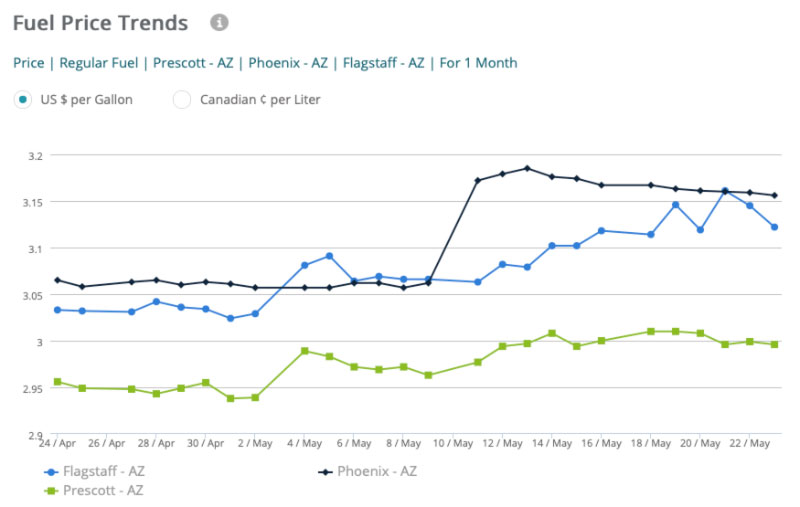 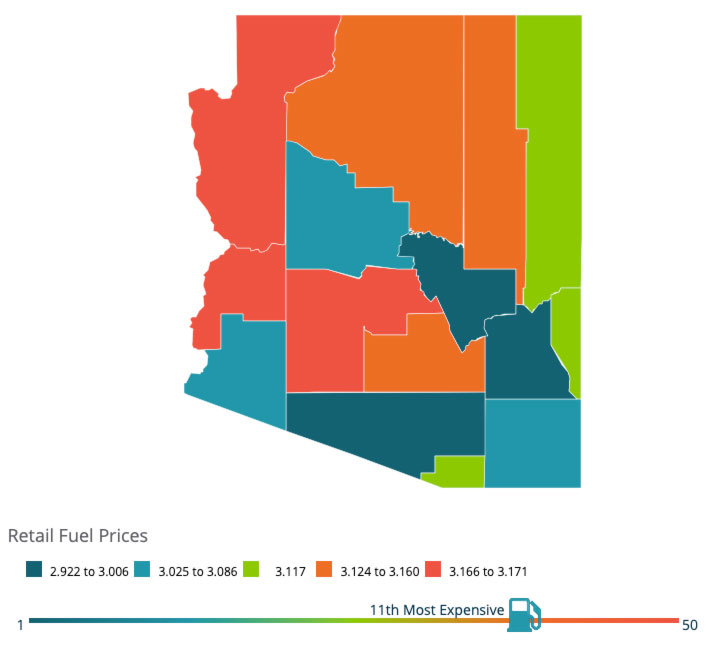 "In the lead up to Memorial Day, we haven't seen gas prices come down much, though with oil's recent move lower, we should start to see more drops at the pump materialize in the days ahead," said Patrick De Haan, head of petroleum analysis for GasBuddy. "With the Colonial Pipeline situation continuing to improve in Southeastern states, fueling up for the holiday weekend shouldn't be too challenging, save for a few pockets in GA, NC and SC, where outages remain a bit higher than neighboring states. For those hitting the road, we should see prices inch lower in the coming week through at least Memorial Day, so motorists need not rush to fill their tanks as the drop in oil prices should manifest into lower gas prices as we begin the summer driving season."