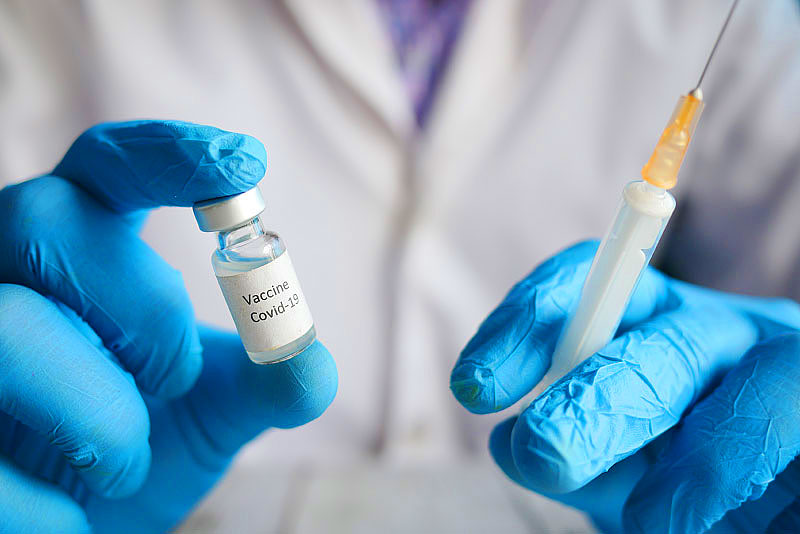 The AG’s Office has filed suit against Tucson

PHOENIX - Attorney General Mark Brnovich announced that his office (AGO) filed a civil rights lawsuit against the City of Tucson over its mandatory COVID-19 vaccination requirements and related conduct. The AGO alleges the city violated Arizona law and discriminated against Tucson employees who requested religious accommodations or disability-based medical exemptions to Tucson’s vaccine mandate.

"Tucson dictated a widespread vaccine mandate without regard to its impact on the liberties and civil rights of its employees," said Attorney General Mark Brnovich. "Many of those affected are first responders, and it’s our turn to be there for them. The city’s misguided vaccine mandate is an ugly example of government overreach that we must vigorously oppose."

In August 2021, Tucson implemented a mandatory COVID-19 vaccination directive, requiring that all of its more than 4,000 employees get the COVID-19 vaccination or submit a request for religious accommodation or medical exemption. Tucson purposefully and punitively implemented a mandatory vaccine requirement for all of its employees, putting their employment in jeopardy, in a malicious effort to head off impending Arizona legislation that would have prohibited Tucson’s efforts to require the COVID-19 vaccine.

As alleged in the AGO’S complaint, Tucson’s conduct gave its employees three business days from implementation of the directive to get vaccinated or to submit an exemption or accommodation request. Months later, Tucson extended the deadline for all employees, yet employees who missed the first deadline were nonetheless still subject to an unpaid suspension, regardless of whether their accommodation or exemption requests were pending or approved. Tucson issued 40-hour or 60-hour unpaid suspension to employees, most of whom were employed by Tucson’s fire department and police department, which had been or were engaging in an interactive process, alleging that the unpaid suspension was warranted because it was insubordinate of them to miss the initial yet arbitrary deadline.

The AGO also alleges that Tucson imposed adverse, retaliatory actions against its employees who engaged in protected activities and limited, segregated, and classified them due to their religion or disability. Tucson claimed the adverse terms and conditions were “incentives” for vaccination, but Tucson knew and admitted that the employees who had approved accommodations based on religion, medical condition, or disability would not be incentivized to get a vaccine.