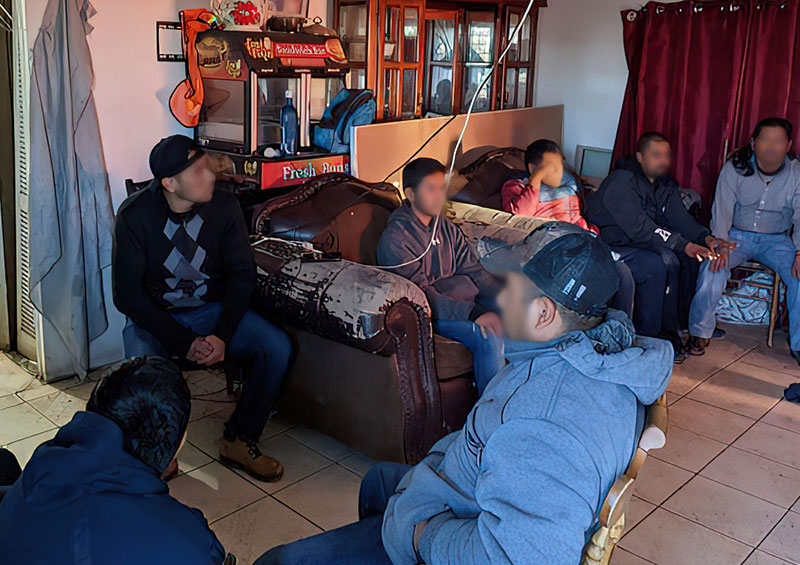 A ’stash house’ was discovered in Douglas, Arizona

Tucson Sector agents and Douglas Police Department officers encountered the stash house Tuesday afternoon, discovering 16 people confined in close quarters inside. All but one individual from Peru and another from Guatemala were Mexican citizens. All 16 were found to be illegally present in the United States.

Agents immediately provided a mask to each individual. During subsequent processing, everyone was screened for COVID-19.

The 16 illegal aliens were ultimately expelled from the country via Title 42 authority.