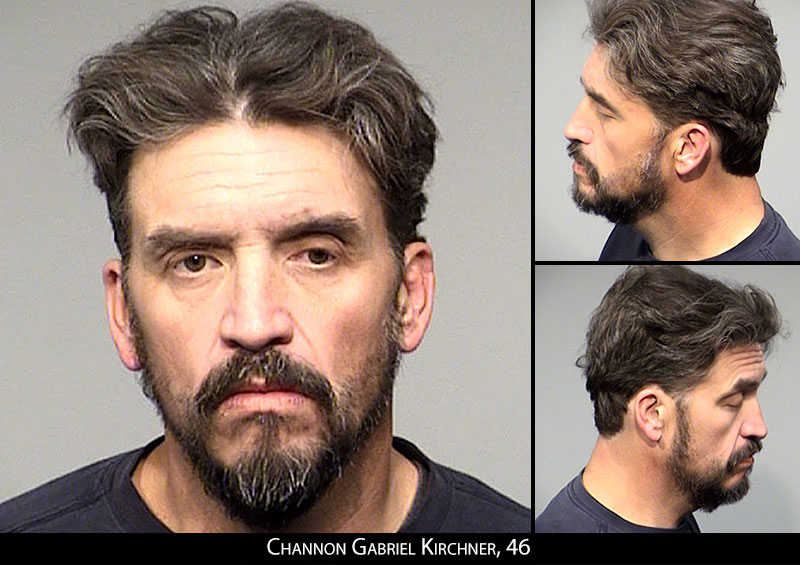 Yavapai County Sheriff’s Office Deputies responded to a fatal hit and run accident on Cornville Rd. and Mountain View Dr. in Cornville at approximately 11 pm last night. A witness to the accident called 911 to report the incident and reported the direction the vehicle went.

Deputies took the suspect, who was driving a 1999 yellow Ford Mustang, into custody around 11:20 pm and impounded the vehicle as evidence. The suspect, 46-year-old Channon Gabriel Kirchner, was taken into custody when deputies caught up to him in the Village of Oak Creek. He was transported to Verde Valley Medical Center for a medical emergency. Upon release from VVMC, he was booked at the Yavapai County Jail.

Details about the victim are currently being withheld. The incident is under investigation. There are no further details at this time but YCSO will update as information is available.