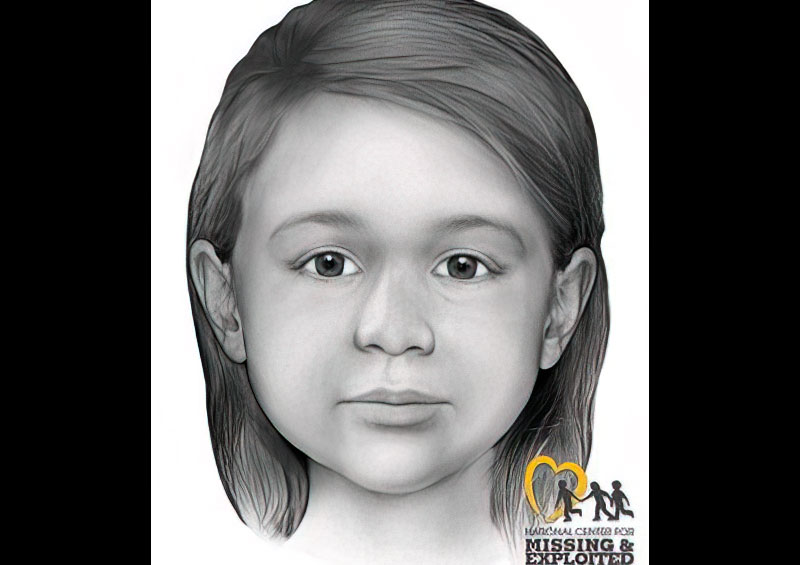 Because of the generosity and compassion of all of you, the fund to have Little Miss Nobody's DNA tested was fully funded in one day! It is the fastest a case has ever been funded through the DNASolves website. Thank you to everyone that contributed to the fund to help finally give the child a name.

Work is now beginning in the testing lab, confirming that she will always be a Little Miss Somebody to our community.

The Yavapai County Sheriff’s Office is working to finally help identify a young child, dubbed “Little Miss Nobody”, whose remains were found in the desert in 1960, and asks for the community’s support.

A young girl’s partially buried remains were found at Sand Wash Creek in Congress, Arizona on July 31, 1960. Investigators at the time found that the child’s remains had been burned one to two weeks prior to her discovery, but no further trauma was evident, making the cause of death difficult to determine. However due to the suspicious nature of the case, her death has been ruled a homicide. Despite multiple leads at the time, the case has remained unsolved.

The case gained wide local and national news coverage, but her identity remained undiscovered, leading her to be called “Little Miss Nobody”. She was estimated to only be between the ages of 3 and 6 years old. The Yavapai County community was deeply affected by the circumstances of her death and lack of identity, so they raised the money needed to give her a proper funeral service in 1960, which many attended. The case remained stagnant until 2018 when her body was exhumed to obtain a DNA sample.

In 2021, YCSO Cold Case investigators partnered with Othram Inc. to determine if advanced DNA testing and Forensic-Grade Genome Sequencing could help give insight into the tragic circumstances surrounding this child and her untimely death.

Othram, Inc has set up a DNASolves fund to raise the remaining $4000 to have the DNA tested. YCSO has already committed $1000 to the cause and is asking hoping the same community that opened its heart in 1960 to bury the young girl, will open its heart again to help give finally give her a name.

A description of the child and more detail of the case is also on the website.