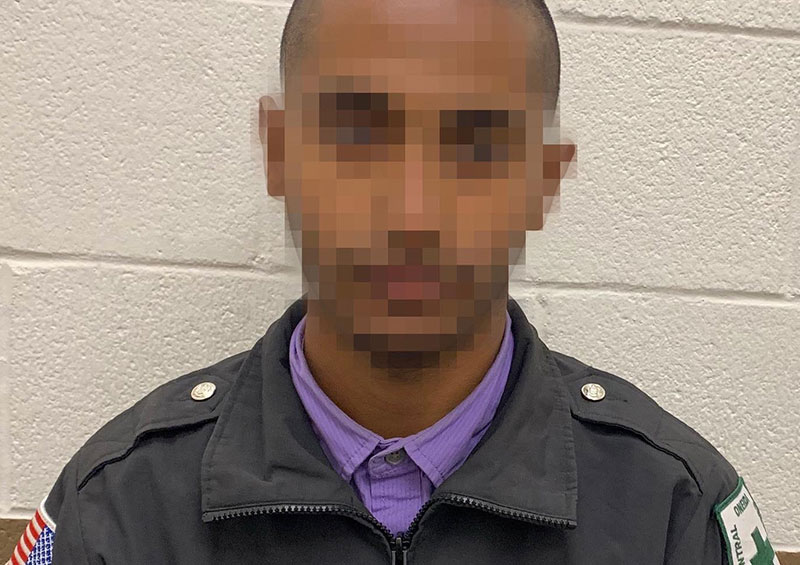 There could be terrorists among us

According to Chief Patrol Agent Chris T. Clem in the Yuma Sector, agents have apprehended a potential terrorist who illegally entered the US from Mexico on Thursday night. 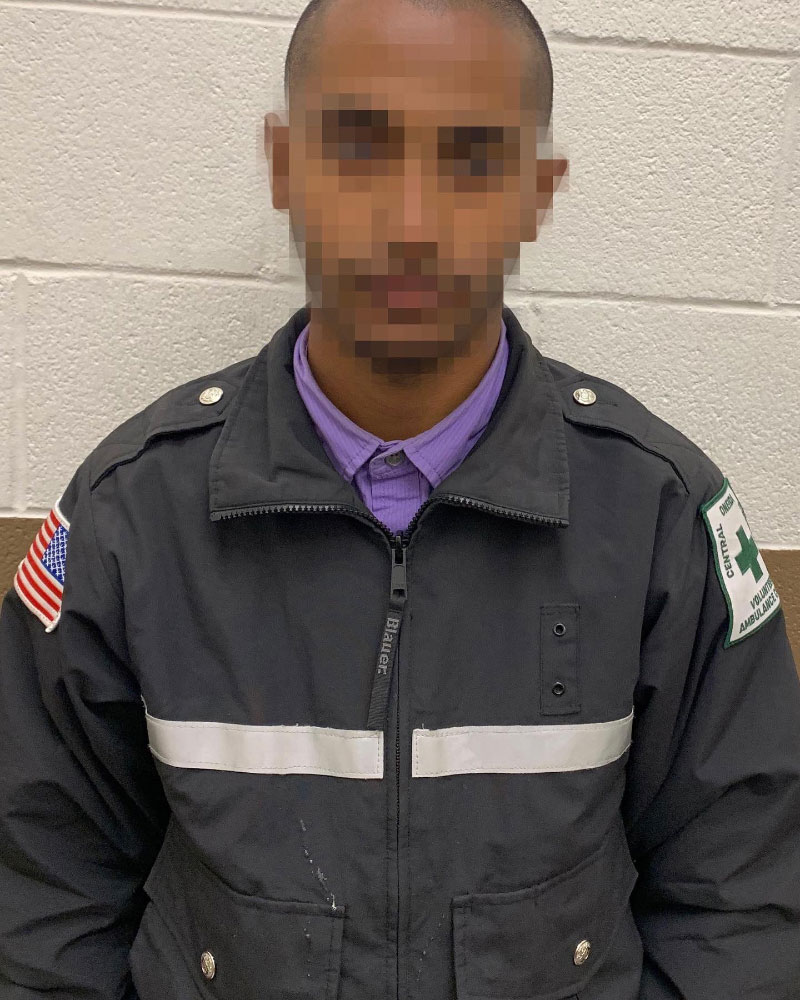 The 21-year-old illegal immigrant is from Saudi Arabia and linked to several Yemeni subjects of interest.

Reminder: As I reported last week, Border Patrol in the Yuma Sector has been stretched super thin with the large groups turning themselves over to agents. Sometimes only two to three agents are patrolling. Who has been able to get away?https://t.co/P5Axv7nhvK —">https://t.co/9YCABINrJ9

According to Clem, the 21-year-old illegally entered the U.S from Mexico on Thursday night. He is believed to have ties to "several Yemeni subjects of interest."

According to photos released, he appeared to be wearing some sort of a medical volunteer uniform with a patch from Central Oneida County, New York and an American Flag patch.

"This news is incredibly disturbing, but also not surprising," said Senate President Karen Fann. "President Biden continues to be asleep at the wheel during his presidency, as he recklessly breaks our own laws by allowing illegal immigrants to enter our state at an alarming rate. We have no idea who they are, where they are from, if they're sick with COVID or if they're potential terrorists looking to carry out the next 9/11 attack. We commend our Border Patrol Agents who are under-staffed, yet working tirelessly to keep our country safe, with little to no regard from President Biden. Our caucus hopes to work across the aisle during the 2022 legislative session to be able to offer monies from the state to help combat this ever-growing crisis.” 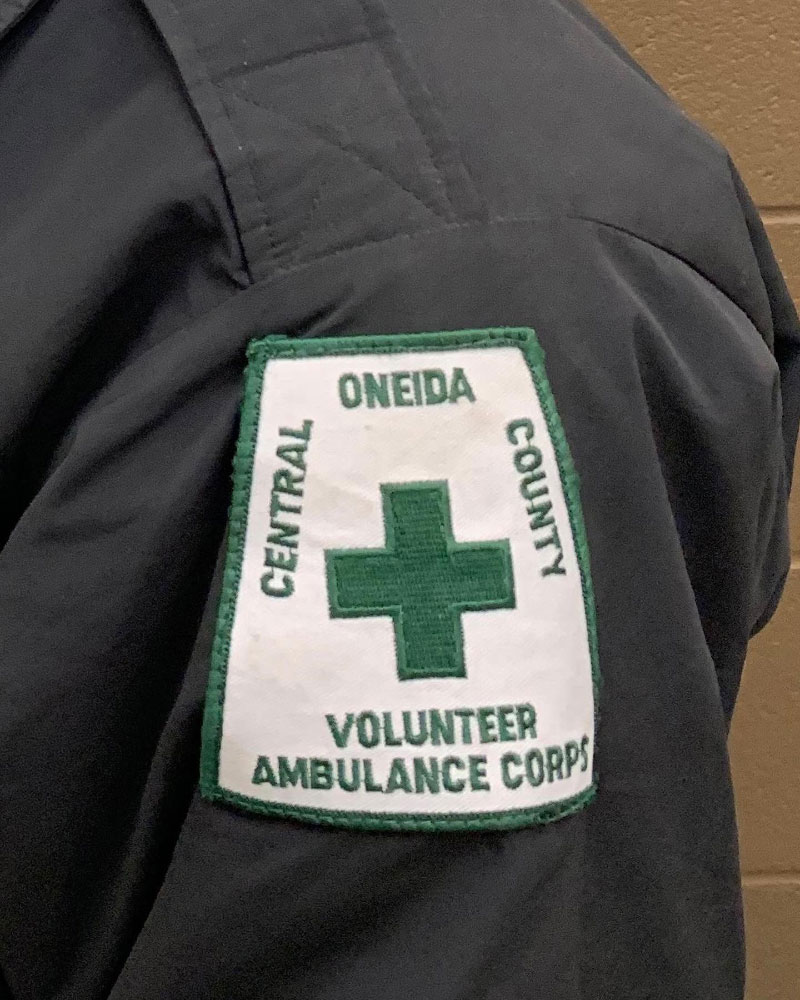 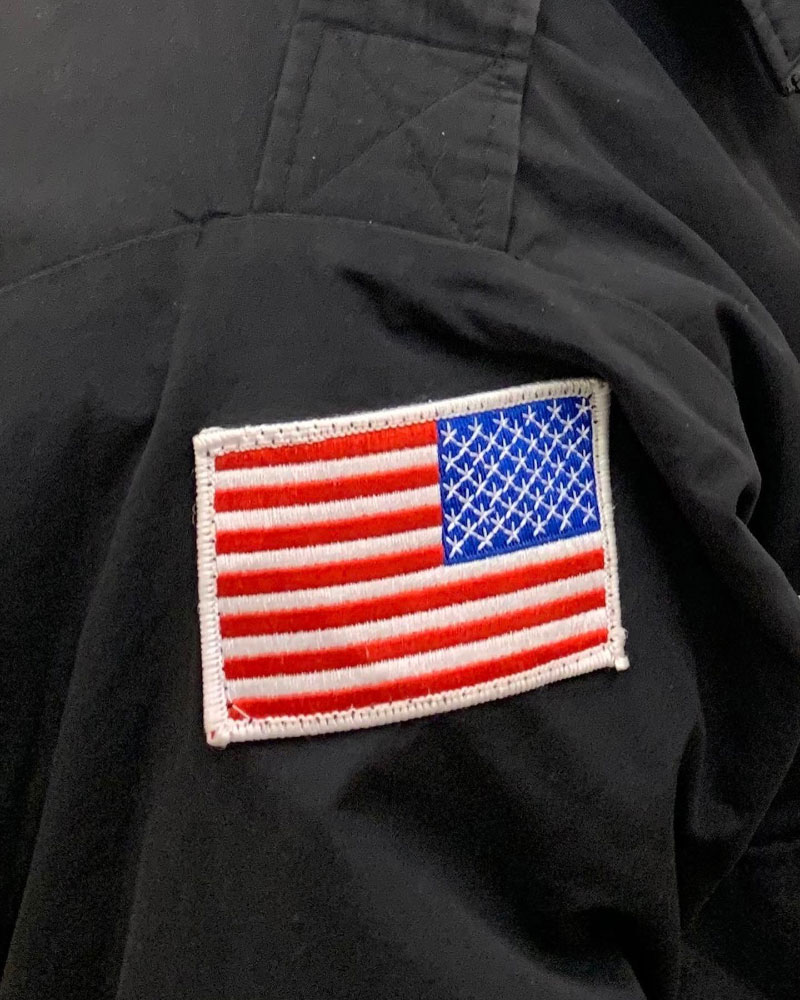