The Job of a Border Patrol Agent Featured 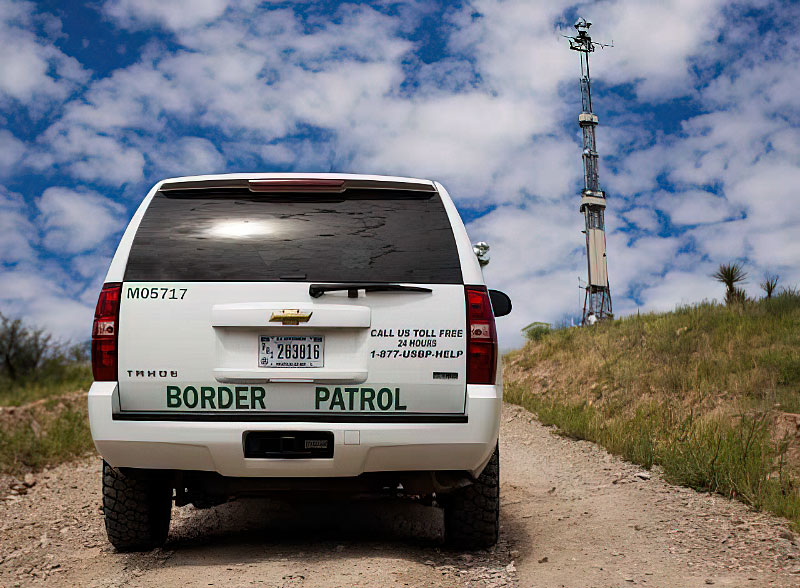 Border Patrol Agents Protect the US from Foreign and Domestic Threats

Tucson Sector agents stopped a vehicle on state Route 92 for an immigration inspection and discovered four people lying across the vehicle’s backseat. After confirming all four were undocumented individuals, the U.S. citizen driver was placed under arrest.

Records checks revealed the driver had been convicted of rape of a child and sentenced to 20 years imprisonment. He was on parole after serving 13 years of his sentence. His parole officer was contacted, and a parole violation warrant was issued, effectively returning him to prison.

“The job of a Border Patrol agent is often thankless, and it’s always dangerous. We work in remote areas and never know who we will encounter. I’m grateful we were able to stop a potential threat to this family,” said Tucson Sector Chief Patrol Agent John R. Modlin.

Because the material witnesses were a mother and her minor children, and it would not be in the interest of the government to separate a family, prosecution of the driver for human smuggling was not sought. 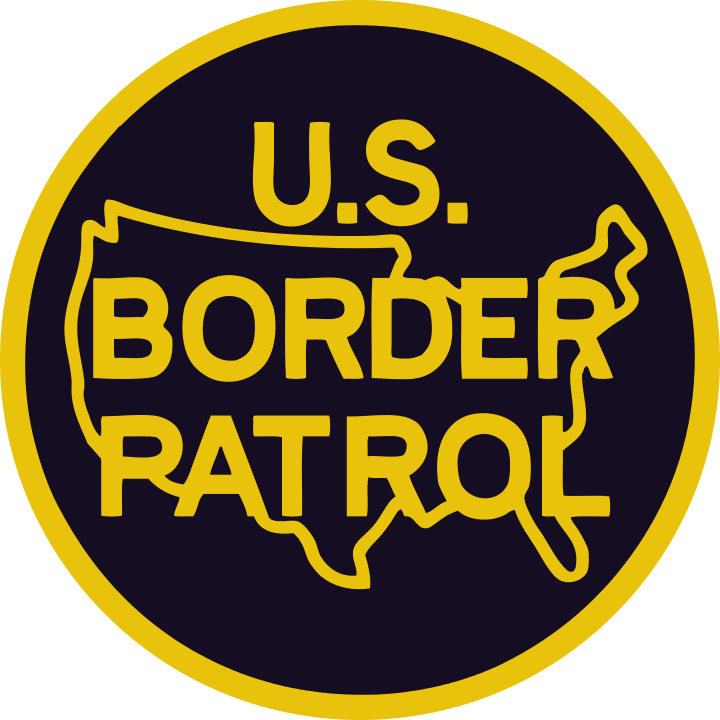