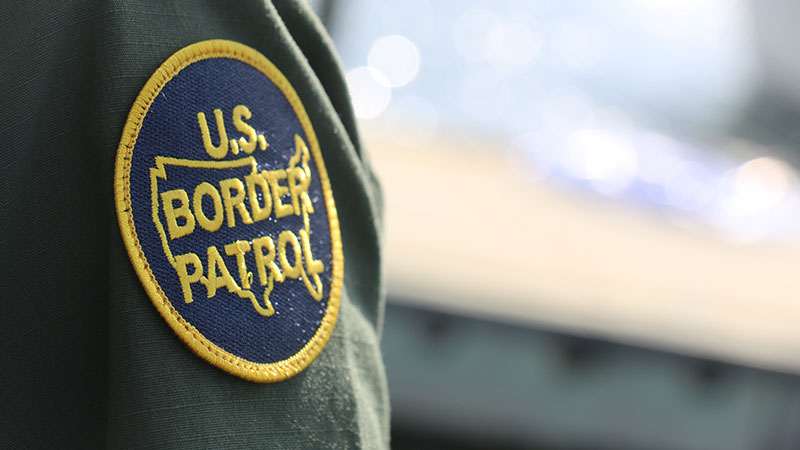 At approximately 2:00 a.m., Border Patrol agents conducted immigration checks on a group of individuals waiting for the train. After running record checks, agents apprehended eight subjects, all Mexican citizens, who were illegally present in the United States. Agents apprehended a female U.S. citizen from Yuma, who transported the illegal aliens to the Amtrak station. After locating her vehicle, a 2018 Toyota Tacoma, agents discovered two additional illegal aliens, both Mexican citizens, attempting to conceal themselves in the truck.

Agents arrested the 19-year-old U.S. citizen driver for alien smuggling. The vehicle was seized and the 10 illegal aliens were expeditiously removed from the country for immigration violations.

In addition to buses, airplanes, and highway traffic, trains are another method used to transport illegal aliens further into the United States. The Immigration and Naturalization Act 235(d)(1) grants authority to immigration officers to board and search railways they believe are being used to smuggle aliens through the United States.