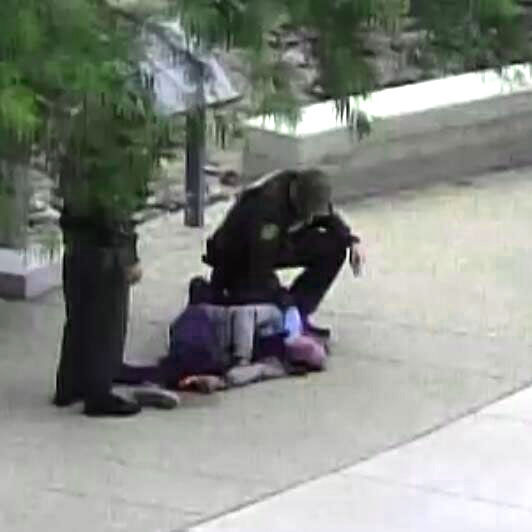 A Border Patrol agent was driving along Andrade Road at approximately 3 p.m. when he noticed a man lying on the ground. He stopped to check on the man and realized he needed immediate medical attention. The agent requested aid from other agents in the area who are registered as Emergency Medical Technicians and called EMS.

EMTs arrived on scene and found that the 60-year-old man had labored breathing, a weak pulse and a purple hue. EMTs immediately provided oxygen to the subject. As they monitored the subject further, they suspected a possible narcotic overdose. As a result, EMTs administered NARCAN via nasal spray.

Rural Metro paramedics arrived on scene soon after and took over medical treatment and care of the man. Paramedics administered an additional treatment of NARCAN after which the man regained consciousness and stated that he had recently taken morphine. The man was subsequently transported to Yuma Regional Medical Center for further treatment.

“The life-saving efforts displayed by the Yuma Station Border Patrol agents and EMTs is a testament to their commitment to serve the general public in their time of need,” said Harvick. “Border security provides a safer community in many aspects. This incident and the care provided by the Yuma Station EMTs is just one of many examples. We hope the subject involved in this incident experiences a healthy recovery.”