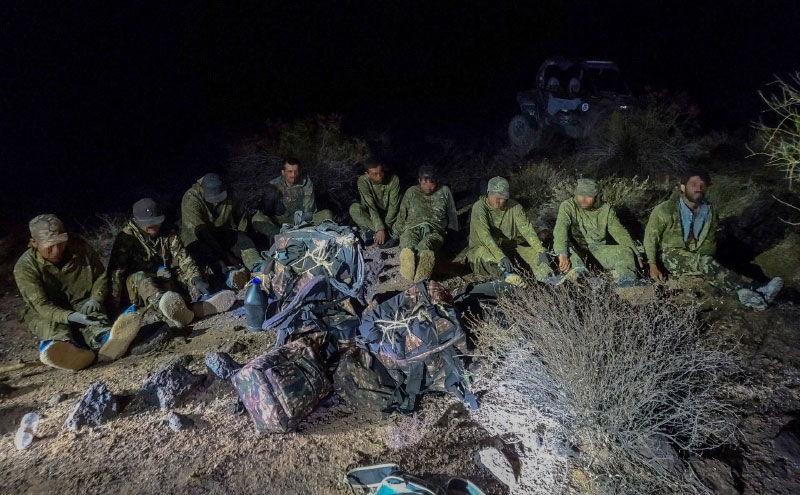 534 pounds of meth kept from the street 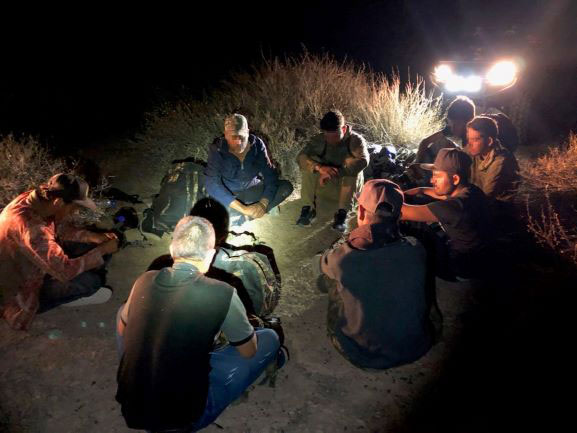 At approximately 3 p.m. Saturday, agents spotted a group hiding under a palo verde tree on the Luke Air Force Base bombing range east of Wellton, Arizona. Agents approached the tree and apprehended a 17-year-old unaccompanied child and a 48-year-old man as they tried to flee the area. They also located three backpacks containing 120 pounds of methamphetamine under the tree. Agents took custody of the smugglers and the methamphetamine, estimated to be worth $216,000. 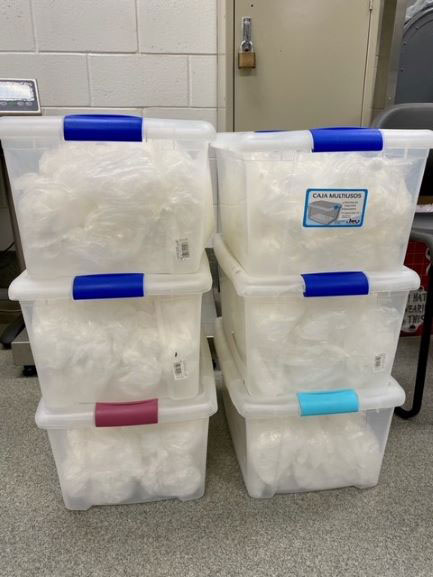 Less than 24 hours later, an agent operating an all-terrain vehicle near Sentinel, Arizona, encountered a group of three, who were also hiding under a tree in the area. Agents discovered the  three adult males carrying backpacks containing 110 pounds of methamphetamine, worth $198,000. Agents arrested the men and seized the methamphetamine. 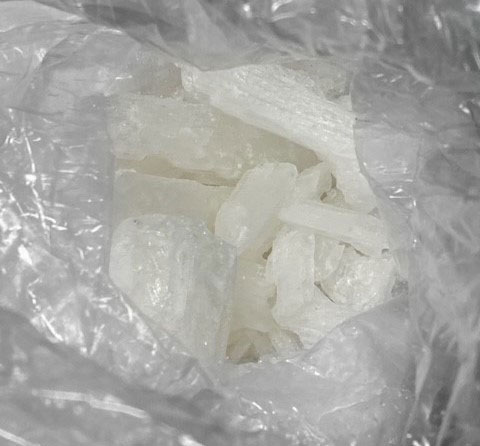 Agents assigned to Wellton’s Target Enforcement Unit encountered two different groups of nine early Monday morning. Both groups were detected and subsequently apprehended east of Wellton. One of the groups was found to be smuggling 195 pounds of methamphetamine worth $351,000 while the other group was attempting to smuggle 109 pounds of methamphetamine worth more than $196,000. 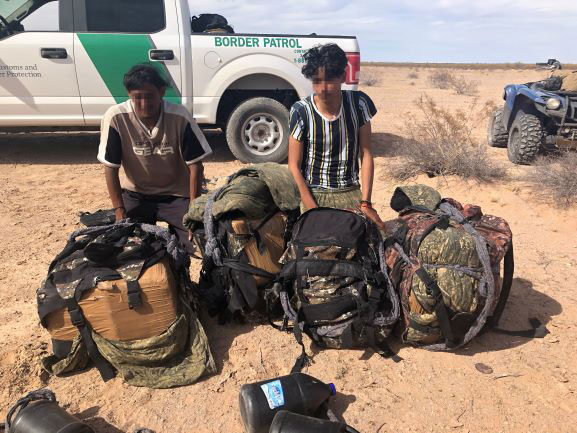 In all the events, the smugglers were wearing camouflage clothing to conceal themselves and blend in with the environment. They also wore foam and carpet booties over their shoes to avoid leaving shoe prints in the dirt. 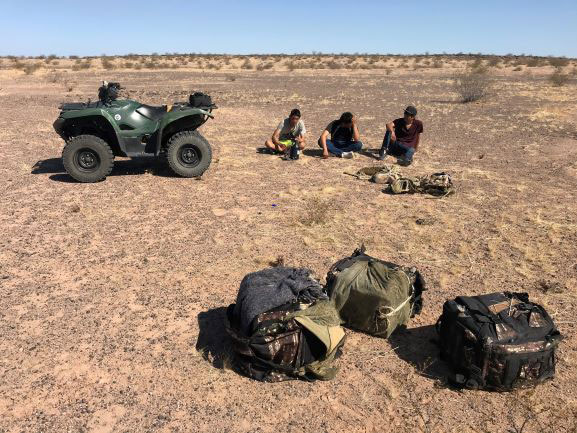