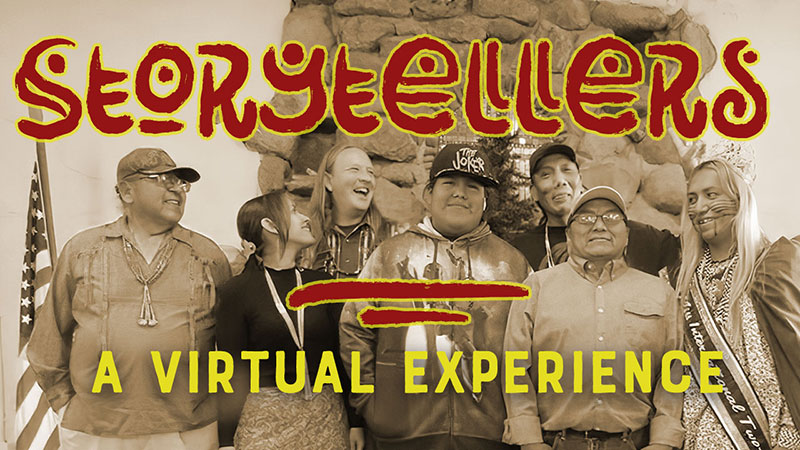 The Museum of Indigenous People has a new name, but maintains their traditions.

We used to call it the Smoki Museum. But, early in 2020, they changed their name to be more reflective and respective of the peoples they actually represent. Even though the name has changed, the Museum of Indigenous People has been in Prescott since 1935 and features American Indian artifacts from across the Southwest.

Around 17 years ago, the Museum changed its mission statement, “To instill understanding and respect for the indigenous cultures of the southwest.”

Cindy Gresser, Executive Director of the Museum of Indigenous People stated, "What the Smoki People did is now part of Prescott’s unique history, and this institution will continue to preserve their story so that future generations may learn from it. But as an institution, we are no longer about a group of Anglo citizens that sought to replicate Native ceremonies."

"Today, we view ourselves as an institution of education, where our primary responsibility is to present Native art, history and culture of the southwest from Native speakers, educators, and authorities,” Gresser explained.

In an effort to support the culture of Indigenous People, the Museum features two yearly Navajo Rug and Indian Art auctions. Additionally, they offer an Indian Education Series and classes and lectures throughout the year to educate the public about the Indian people.

Each year, the Museum of Indigenous People holds a Storytellers event after Christmas. This year, due to COVID, the event will be virtual. You can find the Storyteller’s virtual event on their website or their Facebook page December 27th at 11 AM.

Speaking of the Museum’s Facebook page, it is regularly updated with a lot of information about indigenous art and artists. Do check it out often.

Occasionally, the Museum is closed during regularly scheduled hours due to under-staffing in response to the COVID-19 pandemic.  When open, volunteers are on site to take your call at (928) 445-1230 to confirm that the museum is open.