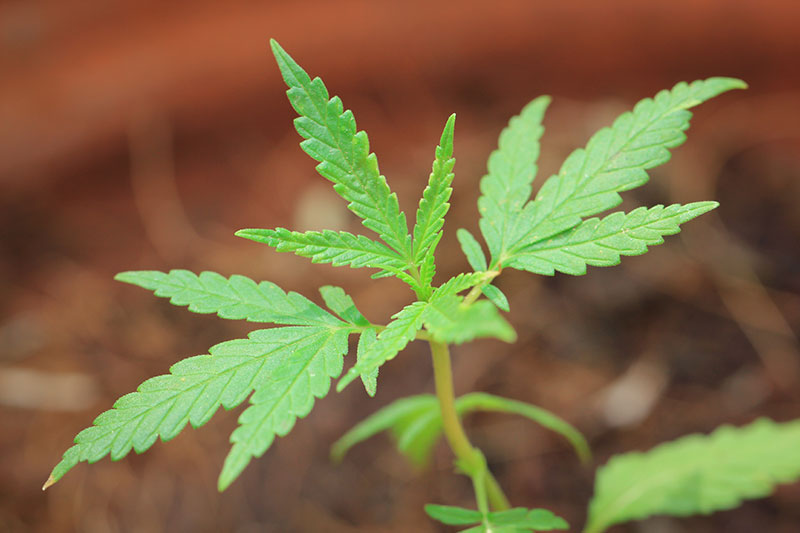 PHOENIX — Multiple Arizona marijuana establishments and dispensaries are initiating a voluntary recall of specific marijuana products due to possible contamination with Salmonella or Aspergillus. See below for a table with the product, lot numbers, product names it was sold under, and the possible contaminant.

The Arizona Department of Health Services (ADHS) is advising purchasers to dispose of the products described in the table below, which were found in laboratory tests to be positive for Salmonella or Aspergillus.

To date, no illnesses have been reported. This announcement is being made out of an abundance of caution. Patients who have purchased potentially contaminated products should not ingest, inhale, or otherwise consume them and should dispose of them. If you have already consumed any of the products and have any of the symptoms described below, please contact your healthcare provider or seek care in the event of an emergency.

Once ADHS discovered the positive test results, the establishments involved were notified and took immediate action to work with all distribution and retail partners to remove any potentially impacted products.

Consumers with any questions may contact the establishment or dispensary they purchased any of the products on the list below.

Aspergillus: Aspergillus can cause allergic reactions or infection, usually in people already sick with something else. Symptoms range from asthma or cold like symptoms to fever and chest pain among many others.  A full list of symptoms can be found on the Center for Disease Control and Prevention’s (CDC) website: https://www.cdc.gov/fungal/diseases/aspergillosis/symptoms.html