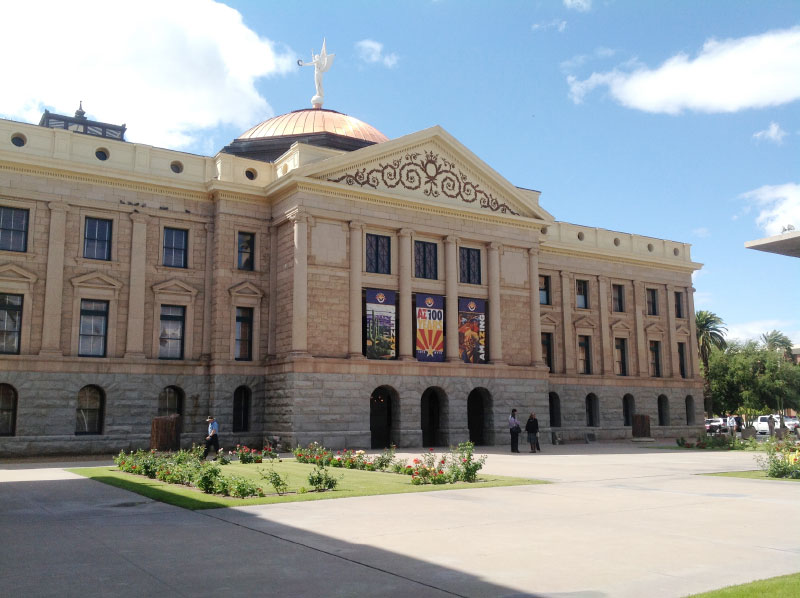 School districts have a responsibility to follow the law

Under Arizona’s constitutional form of government, local governments do not have the authority or power to usurp state law simply because they disagree, yet that is precisely the kind of illegal activity in which many local governments are presently engaged.  The Arizona legislature, with the Governor concurring, very intentionally enacted the laws at hand to protect Arizonans and Arizona children from the threat of government mandating them to wear a mask or be injected with a vaccine.  Additionally, the legislature very thoughtfully attached a retroactivity clause to the law, so that there would be clear and consistent application of the statute for families and children throughout Arizona.

It borders on anarchy and destabilizes the very foundation of our society to have local governments effectively refusing to comply with the law. It must not be allowed to stand. Any local government that willfully and intentionally flaunts state law must be held accountable.

We sincerely appreciate the Governor’s conversations with us over the last few days and hope to see that result in swift action; however, the window to hold the rogue local governments refusing to follow state law accountable is closing and the people of Arizona’s patience is running short.

Stated plainly, the legislature did its job by passing common sense laws to protect the children and students of Arizona from anti-science mask and vaccine mandates, now we are eager to see the executive branch do its job to ensure that those laws are faithfully executed by the various levels of government within this state.

We have called upon the Governor privately, and are now calling upon him publicly on behalf of our constituents, to immediately take the following action:

1.Withhold the federal funding currently under the Governor’s management from any school district that is non-compliant with state law.

2.Authorize temporary Empowerment Scholarship Accounts (ESAs) for all students trapped within any school district that is non-compliant with state law.

3.Send a notice to all families within the boundaries of a school district that is non-compliant with state law empowering them with the following information:

b.The availability of the newly authorized temporary Empower Scholarship Accounts (item #2 above) and how to take advantage of them.

4.Initiate legal action against any school district that is non-compliant with state law.

The blatant disregard for the State of Arizona’s authority exhibited by the non-compliant local governments is an affront to the very core of our state and nation’s form of government.  A resounding message must be delivered to any local government or subdivision of the state considering defying state law—lawlessness will not be tolerated.

I, and my colleagues identified below, call on Governor Ducey in the strongest of terms to immediately take the action outlined above to address this gross miscarriage of governance by local Arizona governments.