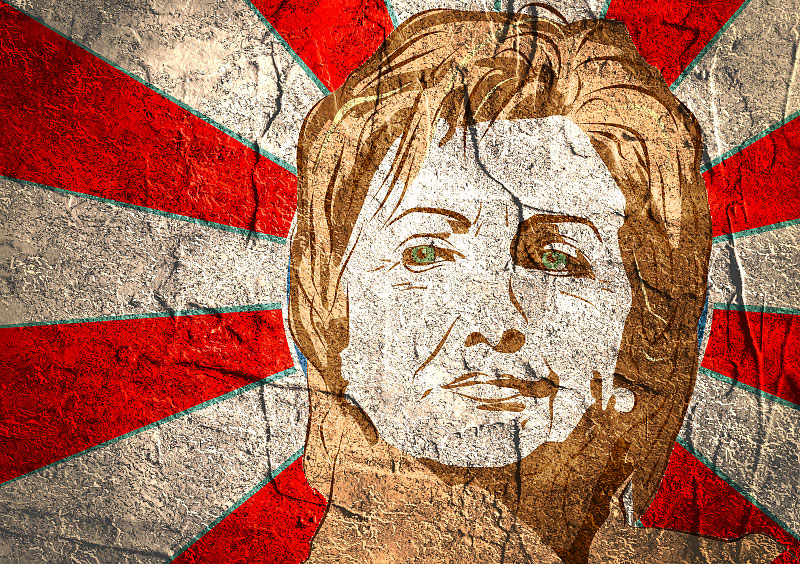 Hillary Clinton Spied and She Lied.  Lock Her Up!

Here’s what you need to understand: Hillary was spying on the sitting President of the United States...

A very troubling recent court filing made by Special Counsel John Durham conclusively shows that the Hillary Clinton campaign paid a tech company to infiltrate Donald Trump. That tech company spied on him during the 2016 campaign and continued to spy on him while he was the sitting President to bring fake information to the Department of Justice to push the debunked and baseless Russia collusion hoax.

If you haven’t been following this closely, let me quickly bring you up to speed: John Durham was appointed as the Special Counsel by Attorney General Bill Barr back in 2020 to investigate the origins of the Trump-Russia hoax.  Mr. Durham's court filings explain how a Clinton campaign lawyer was working with an unnamed “Tech Executive” who had access to Donald Trump’s internet data.  The “Tech Executive” then tasked researchers to mine the data to find dirt on Trump that links him to Russia.

In other words, a “Tech Executive” worked for a company that had a government contract to access and maintain White House servers. They used this access to literally spy on President Trump's web traffic while he was in the White House.  Here’s what you need to understand: Hillary was spying on the sitting President of the United States in order to undermine and unseat him.

This goes well beyond Watergate and is the biggest political scandal in American history.  No surprise here: as the mounting evidence against Hillary Clinton grows, the fake news continues to cover for her and avoids real journalism. Congress must investigate this scandal and any and all individuals involved in this effort to spy on President Trump must be prosecuted.

Do you think Gosar is wrong? Senator Ted Cruz doesn't. He practically echoes Representative Gosar in this clip: