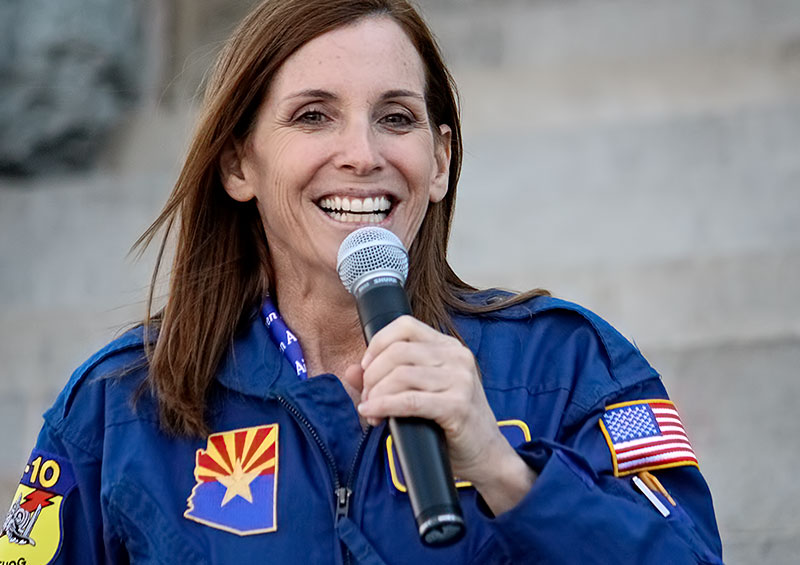 Martha McSally originally launched her run for the Senate from the Courthouse steps in January, 2018.

Got questions for Senator Martha McSally? Today is the day to ask her in person!

Today is the day to see Senator Martha McSally in person!

Senator Martha McSally will be in Prescott at several events today, including two that will be open to the public.

First up, the ribbon cutting at her new office at 110 E. Gurley Street. That ribbon cutting will take place at 11 AM. In case you’re not sure where that is, it’s through the stately pillars right next to the Armadillo Wax Works awning. 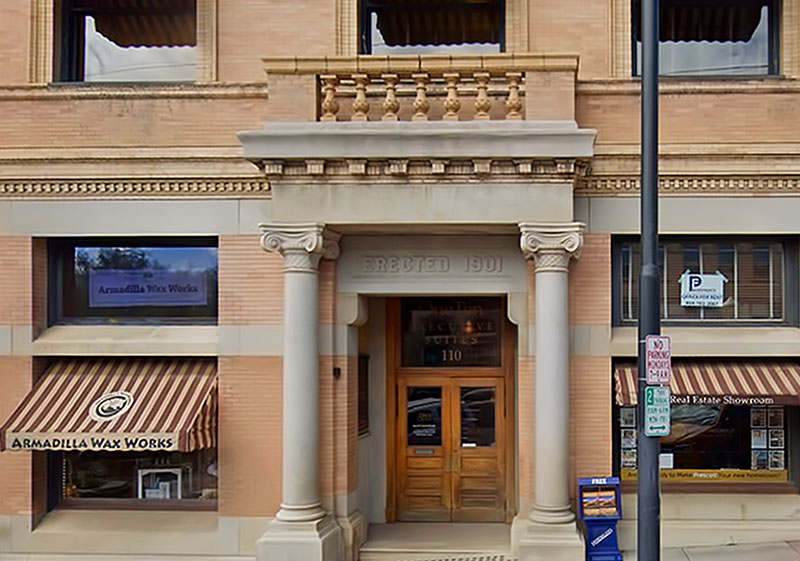 At 3:00 PM, McSally joins Representative Paul Gosar and other local candidates on the Courthouse Plaza for the Arizona Republican Victory Rally. Here’s the list of all who will be there for certain - and who knows, there may be some surprise pop-ins, too!

Board of Supervisors (BOS):

Now, what about the weather for this grand outdoor event? After all, there’s a Flash Flood Watch in effect from noon until Sunday, 11 PM. Well, according to AccuWeather, from 3-5 PM, it is most likely to be partly sunny, with temps in the mid-low 80’s and only a 20% chance of rain. So, as you’re gathering together your necessary items, such as a water bottle, a folding chair and your mask, go ahead and toss in that umbrella, but most likely, you’re not going to need it. However, it never hurts to be prepared! If you’re planning to use your phone to take some photos and video, you might want to slip in an extra battery for your device, too!

It should be a great day to get your political fix and hear from many of the candidates that will be on the November ballot.