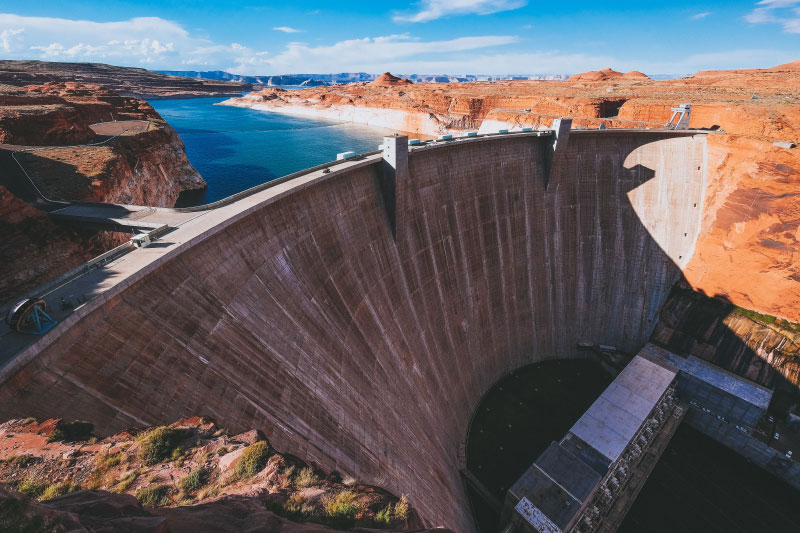 A Special Open Meeting was held on May 26

Commissioners voted 3-2 to advance an amended energy rules package at its May 26 Open Meeting that will move Arizona’s regulated utilities to 100% carbon-free energy by 2070. The vote to move the rules forward comes after the energy rules failed at the Commission’s May 5 Open Meeting.

See why Commissioner Justin Olson voted against this measure.

The Commission’s vote is the result of nearly three years of work by Commissioners and Commission Staff, including several workshops, and input from myriad stakeholders, including regulated utilities, clean energy advocacy groups, public health advocates, and concerned ratepayers. The amended energy rules will now go back through the formal rulemaking process which allows for additional opportunities for public comment before eventually coming back before the Commission for a final vote.

Commissioners Tovar and O’Connor offered three additional amendments which were adopted that will add a Ratepayer Impact Measure Test, makes changes to the portfolio options utilities must put forth in their Integrated Resource Plans, and adds the definition of ‘All Source’ which includes supply-side and demand-side resources.

Chairwoman Lea Márquez Peterson offered an amendment that was adopted, which will allow a utility to seek a fair return on the fair value of the reasonable and prudent, used and useful investments made in demand-side resources, such as energy efficiency and demand response.

As a result of substantive changes made to the original Recommended Opinion and Order, the amended energy rules package will be sent back through the formal rulemaking process. An updated schedule will be implemented that will allow for written comments and public comment on the record. Interested parties can submit formal written comments to the docket beginning July 9, 2021 through August 20, 2021. Public comment sessions will be held on August 16 and 19, 2021, at 10am.

All documents related to this agenda item can be found in the Corporation Commission’s online docket at https://edocket.azcc.gov and entering docket number RU-00000A-18-0284.

The companies, Wavelength Internet, LLC, Resound Networks, LLC, Connect Everyone, LLC, and Cable One VOIP, LLC, submitted applications seeking the Commission designate them as an ETC because each were winning bidders in an FCC auction awarding funds to develop broadband access in underserved and rural areas. The total amounts awarded vary for each company, from approximately $200,000 to $20 million over a ten-year period, based on the census blocks that each will be expected to serve. These companies will now have to submit long-form applications to the FCC, and if they are acceptable, they will be given access to the funds and be able to begin expanding broadband access throughout rural Arizona.