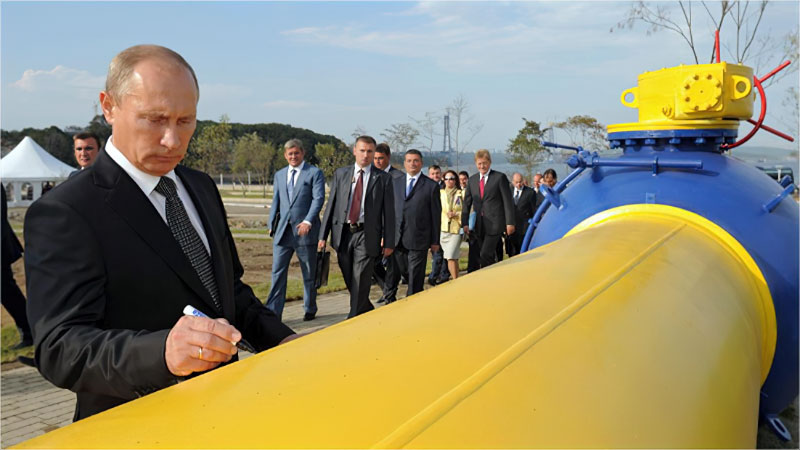 Late last month, the Biden Administration announced it would waive sanctions on the Nord Stream 2 pipeline project, effectively ensuring its completion. The Nord Stream 2 pipeline is an extensive offshore natural gas pipeline being constructed to connect Europe to reserves in Russia. It is owned by a former communist intelligence officer and close friend of Mr. Putin.

In five short months, we’ve gone from 100% energy independence under President Trump to gas shortages, two pipelines being shut down and gasoline prices averaging well over $3 a gallon. The Biden America Last agenda is undoing all of the positive gains President Trump created.

In response, this week, my Republican colleagues and I wrote to Mr. Biden urging him to rethink his actions and fully implement the sanctions to prevent the completion of the Nord Stream 2 pipeline project.