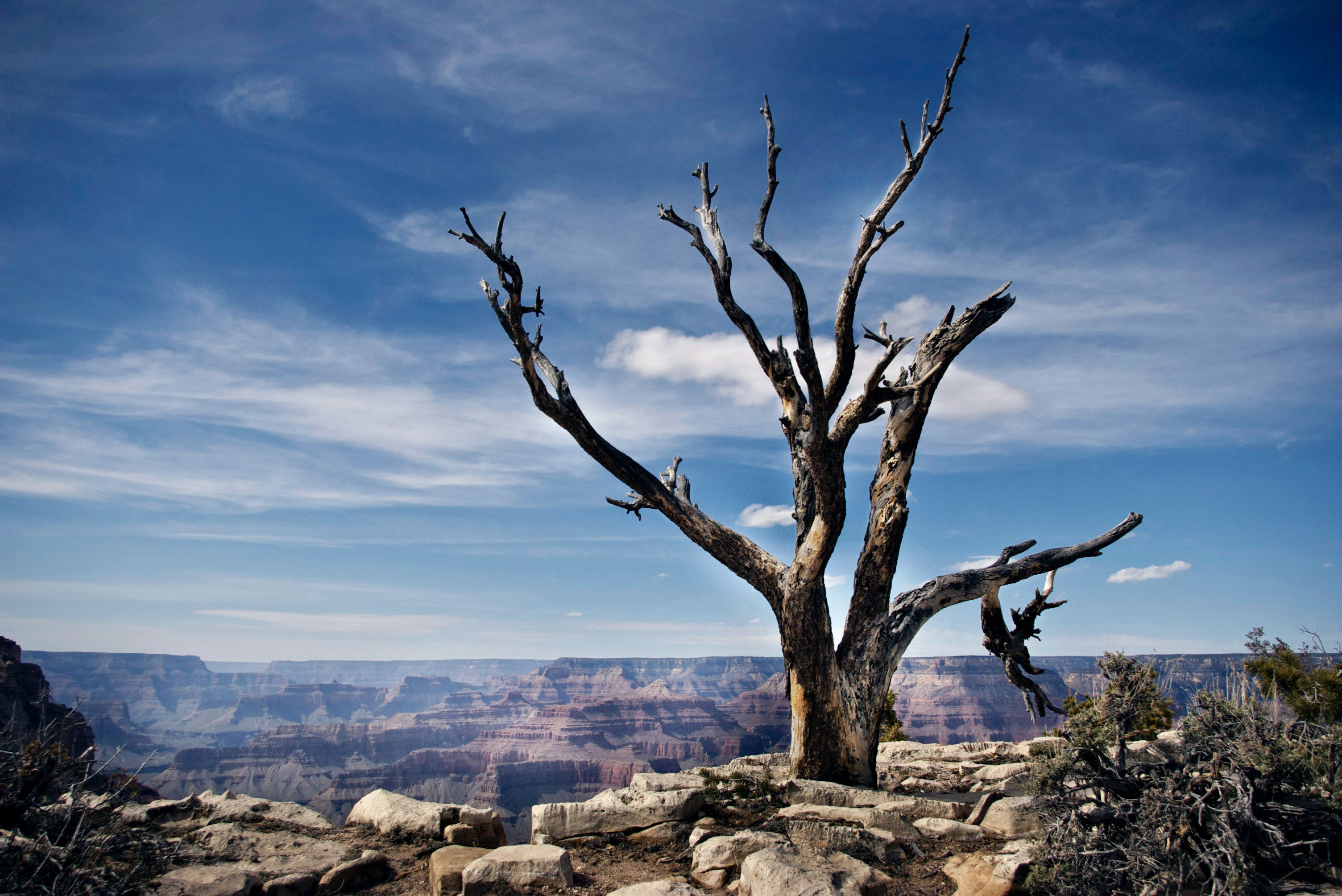 Photo by Chad Stembridge, via Unsplash

Here is the statement:

WASHINGTON, D.C. — On behalf of the Trump Administration and in support of America’s military members and families, U.S. Secretary of the Interior David L. Bernhardt signed Secretary’s Order 3387 at the Iowa Gold Star Museum in October, announcing that Gold Star Families and U.S. military veterans will be granted free access to national parks, national wildlife refuges and other federal lands managed by the Department of the Interior starting on Veterans Day (Nov. 11) this year and every day onward.

“The Trump Administration is committed to honoring American patriots – the men and women who have served in our armed forces,” said Secretary Bernhardt. “With the utmost respect and gratitude, we are granting veterans and Gold Star Families free access to the iconic and treasured lands they fought to protect starting this Veterans Day and every single day thereafter.” 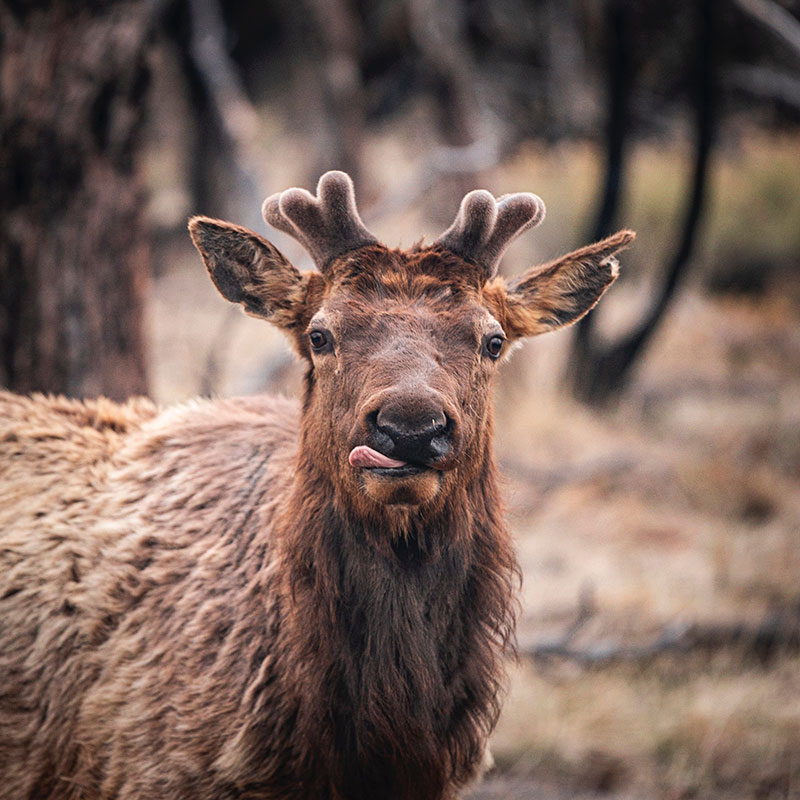 Photo by Intricate Explorer, via Unsplash

Entrance fees for the National Park Service, the U.S. Fish and Wildlife Service’s National Wildlife Refuge System, and standard amenity recreation fees for the Bureau of Land Management and the Bureau of Reclamation sites will be waived for veterans and Gold Star Families. They will have free access to approximately 2,000 public locations spread out across more than 400 million acres of public lands, which host activities to fit any lifestyle, from serene to high octane, including hiking, fishing, paddling, biking, hunting, stargazing and rock climbing. Additionally, lands and waters managed by the U.S. Forest Service and U.S. Army Corps of Engineers are participating in the program.

Many Interior managed lands have direct connections to the American military, such as frontier forts, Cold War sites, battlefields, national cemeteries and memorials. These special places pay tribute to our veterans and serve as reminders of their courage and sacrifice throughout the history of our nation, from Minuteman National Historic Park where colonists stood in defense of their rights, to Yellowstone National Park, which was protected from vandalism and poaching by the 1st U.S. Cavalry before the National Park Service was established, to Mount Rushmore where modern warriors attend reenlistment ceremonies.

For purposes of this program, a veteran is identified as an individual who has served in the United States Armed Forces, including the National Guard and Reserves, and can present one of the following forms of identification:

The Interagency America the Beautiful National Parks and Federal Recreational Lands Pass Program already includes a free annual pass for active-duty members of the U.S. Military and their dependents. Other free or discounted passes are available for persons with permanent disabilities, fourth-grade students, volunteers, and senior citizens age 62 years or older.

Interior also offers fee-free entrance days for everyone throughout the year to mark days of celebration and commemoration including the birthday of Martin Luther King, Jr., National Public Lands Day, Veterans Day and the signing of the Great American Outdoors Act.