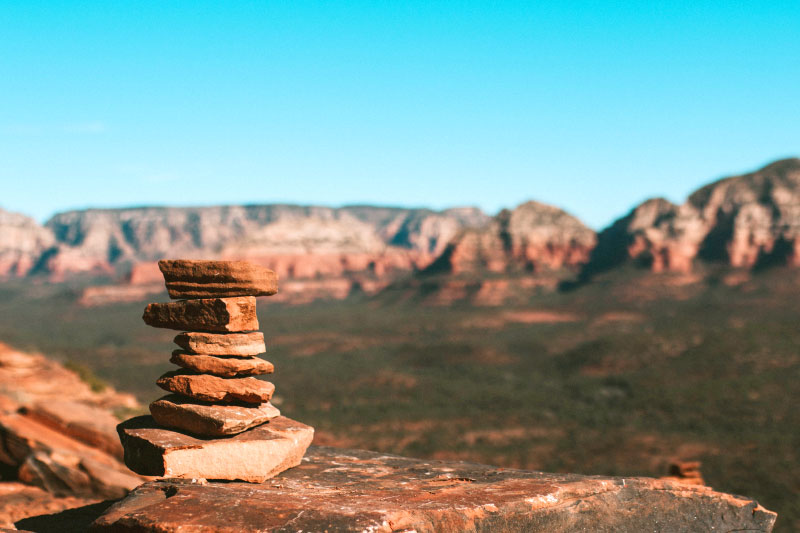 It’s time to release the secret.

Is it a Sedona “power source” or something left by two brothers many decades ago?

I have kept this secret bottled up inside so long it’s starting to hurt, so I’m going to share it with you. Some time ago, I saw a TV news clip about one of the New Age “power sources” at Sedona–one of the vertiginous vortices where a person can find power to cope with life. There, among the junipers and the rabbit brush, was a circle of rocks around a swept area of the hard red earth. I thought, “Uh-oh, the Cook brothers did it again.”

These last few years, I have been out of touch with Sedona. In fairness, Sedona hasn’t contacted me, either. The rich, sprawling community among the red rocks has become a world-class destination, a place of resorts, upscale galleries and shops, exciting places to eat. I meet Canadians and Europeans who know modern Sedona better than I do.

When I was in my teens, Sedona was a tiny crossroads at the mouth of Oak Creek Canyon–a gas station, a fruit stand, a store or two, a tavern. Living in Flagstaff, I chummed with the grandchildren of Sedona Schnebly, for whom the hamlet was named. One school bus carried all the Sedona kids to Flagstaff High School.

Oak Creek Canyon, and Red Rock Crossing downstream, were our playgrounds. A dozen people at Slide Rock was a crowd. We’d go roller skating at the rink near Jordan’s fruit orchard, which also drew skaters from Cottonwood and Jerome.

As Boy Scouts, my brother and I scouted up and down the area–Oak Creek, Wilson Canyon, the pool table at Oak Creek Tavern.

One night at the Orpheum Theater in Flagstaff, a preview for “Drum Beat” flashed on the screen. Pony soldiers rode across the creek at Red Rock Crossing and a narrator’s voice boomed, “This… is uncharted territory!”

It brought down the house. Everyone in the theater had picnicked or partied or sought romance at Red Rock Crossing.

Sedona was becoming a magnet for the artsy, the literary, the spiritual, the vendors of Indian jewelry, although Kokopelli was not yet much in evidence. During the first 30 years after I left Flagstaff, I was in Sedona frequently, and I saw the place grow. Growth brings several kinds of ugliness, but they have not destroyed the magnificent setting.

Back to adolescence. My brother Dean and I lived a transient life as our dad followed his work. We had to make our own fun. We built the world’s lowest treehouse in a mesquite at Camp Verde, and we built numerous “forts.” I’m told that kids today still built forts, where they can hide out and spin imaginary adventures.

We were fortunate in the building materials available to us. Up on the Mogollon Rim, the layered sandstone broke off in natural building blocks. We stacked them up carefully to form little rectangular structures. I have often wondered what a person would think if he came upon one of our ruins. What kind of midgets lived there?

The rocks west of Sedona also were easy to work with, although erosion had rounded them a little more. Dean and I built a round fort, one rock high. It was large in diameter, and we were too tired to add another layer of stones.

And that’s the structure I saw on Channel 3. The driver of a Jeep tour was explaining the centering, concentric, cosmic resonance of the spiritual site. From this source, people draw energy, power, clarity.

I won’t quarrel with that, but I lean toward the philosophy of my friend Ken Clemmer: “You exist, therefore you are.”

Back to the day we built the stone circle: While Dean and I rested from our labors, we met the woman we came to call “The Pixie Lady.” It seemed to me that she appeared out of thin air, but Dean said she might have popped out from behind a juniper.

She wore red tights, and a floppy chambray work shirt that hung halfway down her thighs. She wore high-top work shoes, and a red beret. She was tall, freckled, cute in a 40ish way, but as we looked closer, we figured she might be much older.

“I was summoned,” she insisted. “Maybe your power circle called me. It looks a little Druid… You’re Jim, and you’re Dean, and you guys must have a lot of time on your hands.”

“Who are you? How do you know our names?”

“I’m Crystal, and I’m wise.” Crystal wasn’t transparent, but she was either translucent, or awfully skinny. I could see light and shadow through her body. She said, “I’m here to guide you. Got any questions about life?”

I thought for a bit and asked, “How can I make girls like me? I mean, REALLY like me?”

“Oh, please,” Crystal said. “You’ll figure that out as you go along,” she lied. “I mean, do you have any real issues to talk about?”

“Issues” wasn’t a word we heard a lot in those days. Dean asked, “How can I learn to be a good baseball player? Or should I learn to play the guitar?”

“You guys don’t get it,” Crystal said. “There’s a new age dawning. I’m here to share the true meaning of life.”

She looked pained as she said, “Seek the truth. Trust in God, or the The Great Spirit, if you prefer. Stay in school. Don’t smoke cigarettes. Eat veggies and lay off the red meat. Wash your hands after you go to the bathroom. Don’t waste gasoline. Vote for Democrats. And always, always be kind…”

I squeezed my eyes shut, and when I opened them, Crystal was gone. 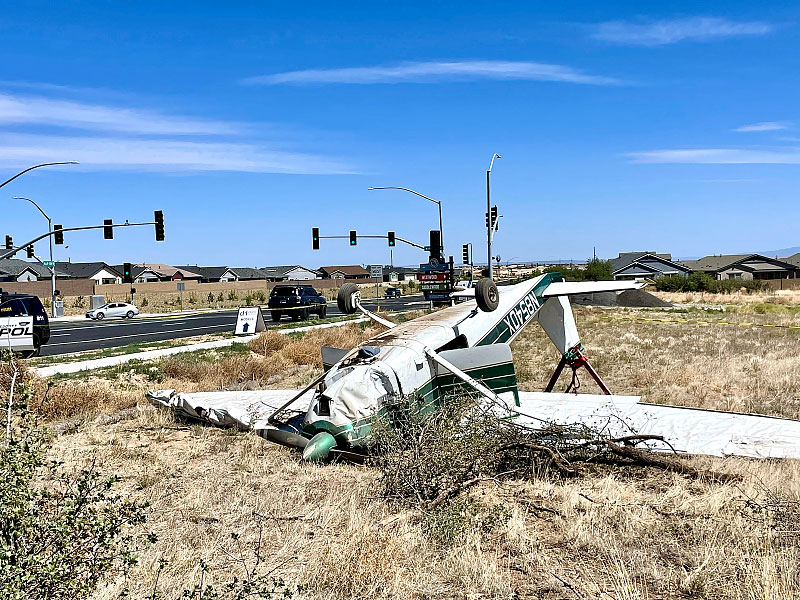 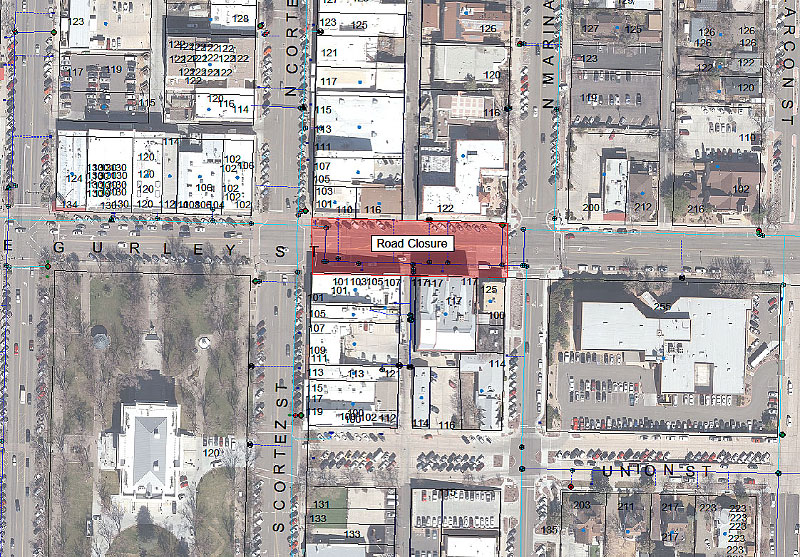 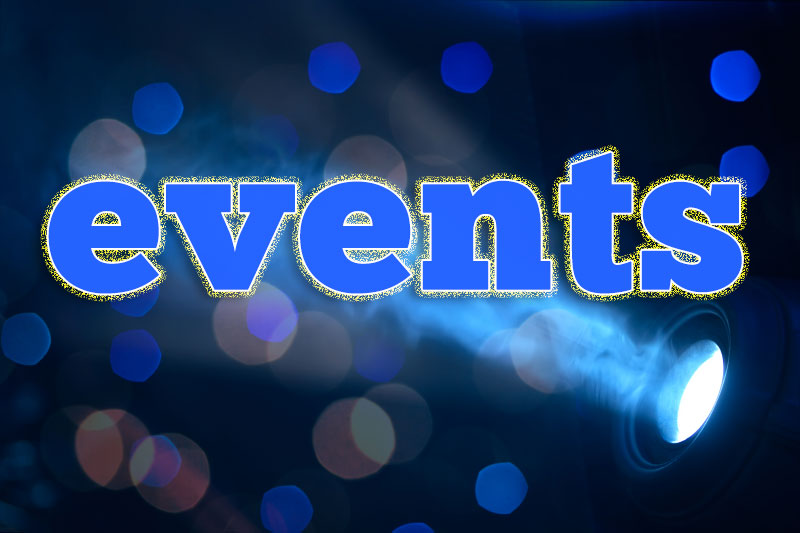