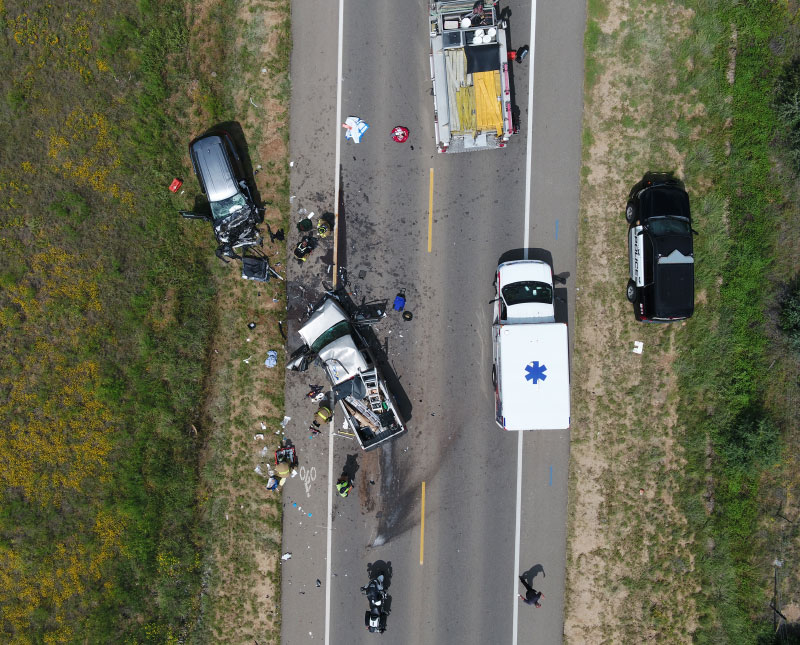 On Thursday September 2, 2021 at around 12:18 pm, officers responded to a two vehicle head on collision, with injuries, that occurred just south of James Lane on Willow Creek Road. 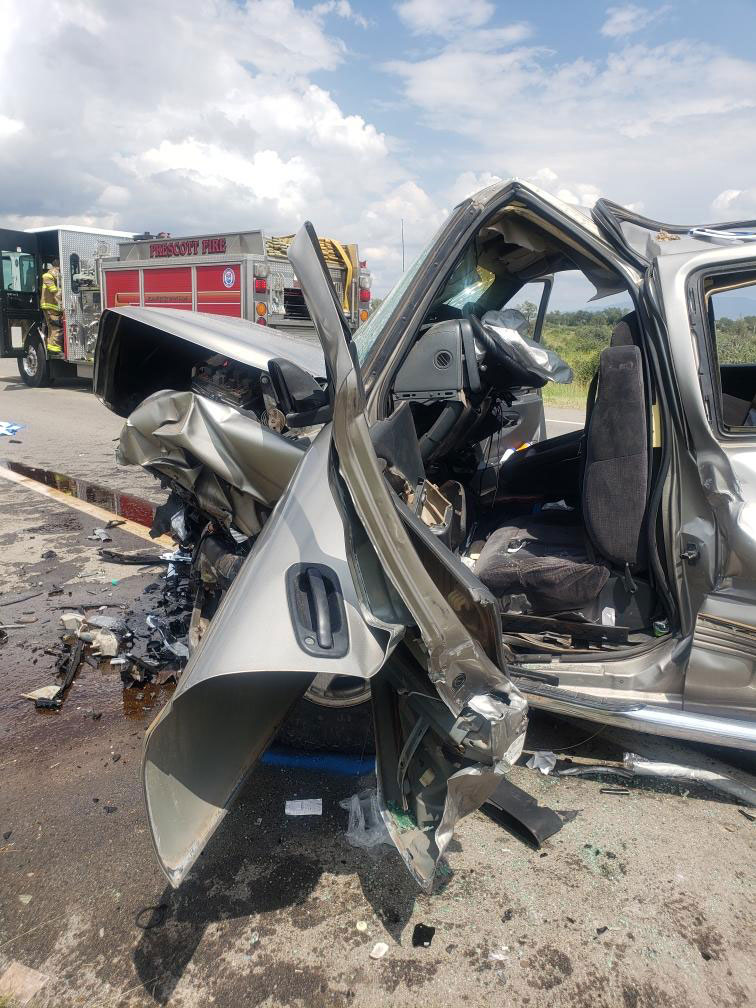 The driver of a 1999 Chevrolet pickup, a 28 year old man out of Mesa AZ, was traveling northbound and was witnessed passing another vehicle also heading northbound.  According to witnesses that driver moved into the south bound lane and collided head on with a 2021 Nissan sport utility vehicle which was traveling southbound.  That vehicle was driven by a 24 year old female resident of Prescott, AZ. 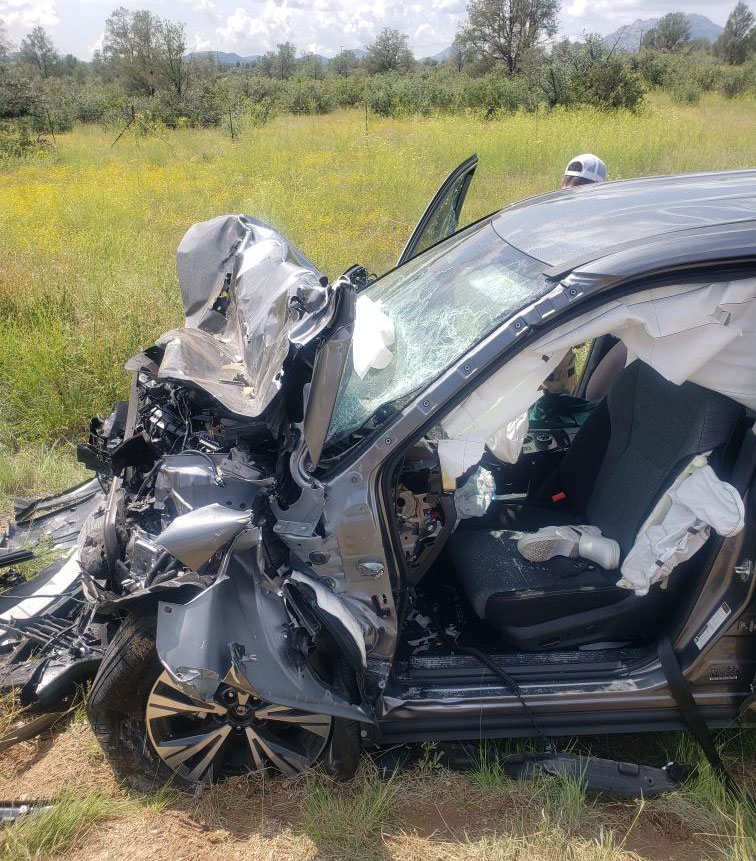 Upon arrival to the scene both occupants were trapped in their vehicles and were extricated by Prescott Fire Department personnel.  The driver of the first vehicle was flown from the scene to a valley area hospital for treatment for significant injuries.  The driver of the Nissan was ground transported to a local hospital where she was later flown by helicopter to another valley area hospital for treatment of significant injuries.  Their conditions are stable at this time.

Willow Creek Road between State Route 89 and Pioneer Parkway was completely closed down for about two hours while emergency crews were on scene.  This collision is still under investigation but we do not believe that impairment was a factor in this case.

Rate this item
(0 votes)
Last modified on Friday, 03 September 2021 13:36
Published in Prescott.news
Tweet
Tags
« Live Update of the Prescott City Council - July 13, 2021 What's Happening in the Prescott Area This Weekend »
back to top